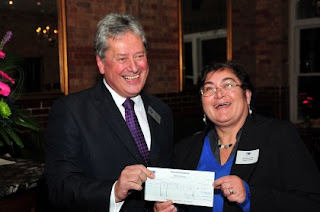 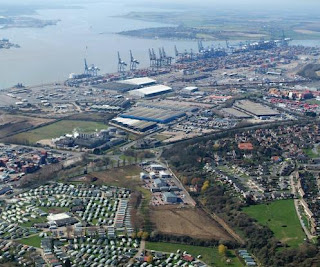 David Gledhill, the chief executive of Hutchison Ports UK – which comprises Felixstowe, Thamesport and Harwich, has tendered his resignation from his position.
No official reason has been given and a company spokesman said that it did not comment on internal executive moves, but he did confirm that Mr Gledhill’s resignation had been received and that he was now on gardening leave.
It is understood that Mr Gledhill has had health issues on and off for the past couple of years, which have at times forced him to miss work for sustained periods. In his absence, London-based Clemence Cheng, Hutchison Port Holdings’ managing director of central Europe, has been working as acting chief executive of the UK’s largest port, and is likely to remain doing so while the company decides on a successor to Mr Gledhill.
Mr Gledhill was previously chief operating officer at Felixstowe, reporting to then-chief executive Chris Lewis. Mr Lewis retired in August 2010 at the age of 55 after 23 years with Hutchison, and was understood to be leaving for early retirement. However, to the surprise of many in the port industry, a few months later he was appointed chief executive of DP World Southampton, a role that he continues to occupy.