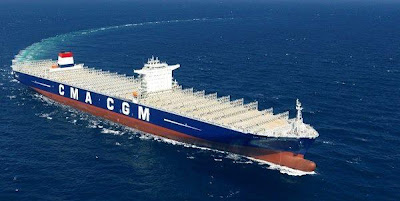 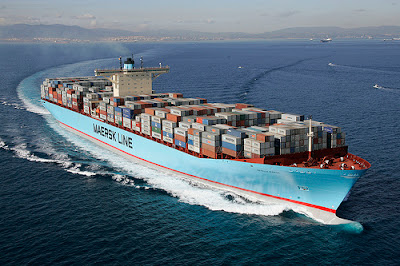 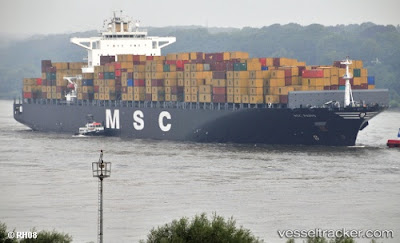 Although Maersk and its allies could add new partners, P4 looks elusive for now


Could the P3 Network being set up by Maersk Line, Mediterranean Shipping Co and CMA CGM ever become the P4 or P5 group?Of course, it would be foolhardy to say no, since who knows how the container shipping industry will evolve over the next few years?But neither is it easy to see which other line or lines may be suitable candidates to join this exclusive partnership.To begin with, any future member would need to be of comparable size and to have a compatible fleet.Yet fourth-ranked Evergreen clearly prefers smaller ships, giving rise to speculation that the Taiwan line hopes to revive its round-the-world service concept, once the new Panama Canal locks are open.It may also be hard to bring lines with very different corporate cultures into the fold, in effect ruling out many of the Asian operators.Neither have most other carriers so far gone for the ships of 16,000 teu or more that the P3 lines will be deploying in the Asia-Europe trades, with the exception of China Shipping and United Arab Shipping Co.The latter will soon confirm an order for 18,000 teu units, then pair up with China Shipping on that route.Given the background of the three P3 founders, another European line would be easiest to accept, if only for the practical purposes of communications.The obvious candidate would be Hapag-Lloyd, now ranked number seven in the world but which would rise to fourth place should it ever merge with Hamburg Süd.That, however, would almost certainly create antitrust concerns in Brussels, yet another reason why P3 may just stay as it is.