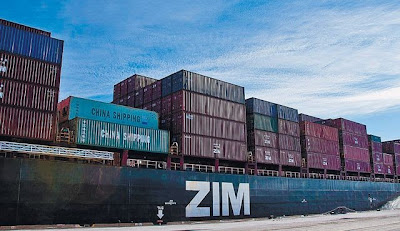 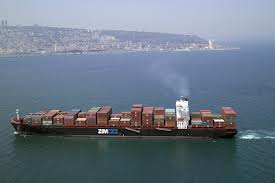 ZIM's bondholders have rejected proposals to postpone the deposit of a US$25 million guarantee by its parent company, Israel Corp until the end of 2014, despite an appeal by Zim's employees

ZIM's bondholders have rejected proposals to postpone the deposit of a US$25 million guarantee by its parent company, Israel Corp until the end of 2014, despite an appeal by Zim's employees, reports Alphaliner. Zim workers sent an appeal to bondholders: "We, the 1,000 Israeli employees of Zim, ask you not to sink Zim. We call you not to throw into the ranks of the unemployed. If you agree to postpone receipt of the guarantees, you will see us as loyal partners for the recovery of the company." But bondholders rejected the proposal in a vote on July 7 and talks between Zim and its bondholders are continuing. Zim's total debt stood at about $3 billion, of which bondholders hold $390 million. If bondholders reject the company's request, they could demand immediate repayment, and potentially force Zim's liquidation. Zim's other main creditors have agreed to postpone the company's debt payments after reaching agreement with Zim's management on employees' conditions and certain cost saving measures, which will save $14 million. Zim had submitted a five-year business plan at the end of April to its secured banks, which included a capital restructuring plan. Separately, Alphaliner reports the two sons of the late Sammy Ofer are moving on with their plans to transfer of a part of their containership fleet from London-based Zodiac Maritime Agencies, controlled by Eyal Ofer, to Singapore-based Tanker Pacific, controlled by brother Idan Ofer. Quantum Pacific, a company set up by Idan Ofer to oversee the activities of Tanker Pacific, will also supervise Eastern Pacific Shipping Pte Ltd (EP Shipping), so far a dormant Singapore-based shipmanagement company which has been resurrected to manage containerships, PCTC and dry bulk vessels transferred from Zodiac and which do not fit in the Tanker Pacific business profile. Despite the split, Zodiac will remain one of the top 10 non operating owner of containerships, while Eastern Pacific will be the 17th largest owner, according to Alphaliner rankings.