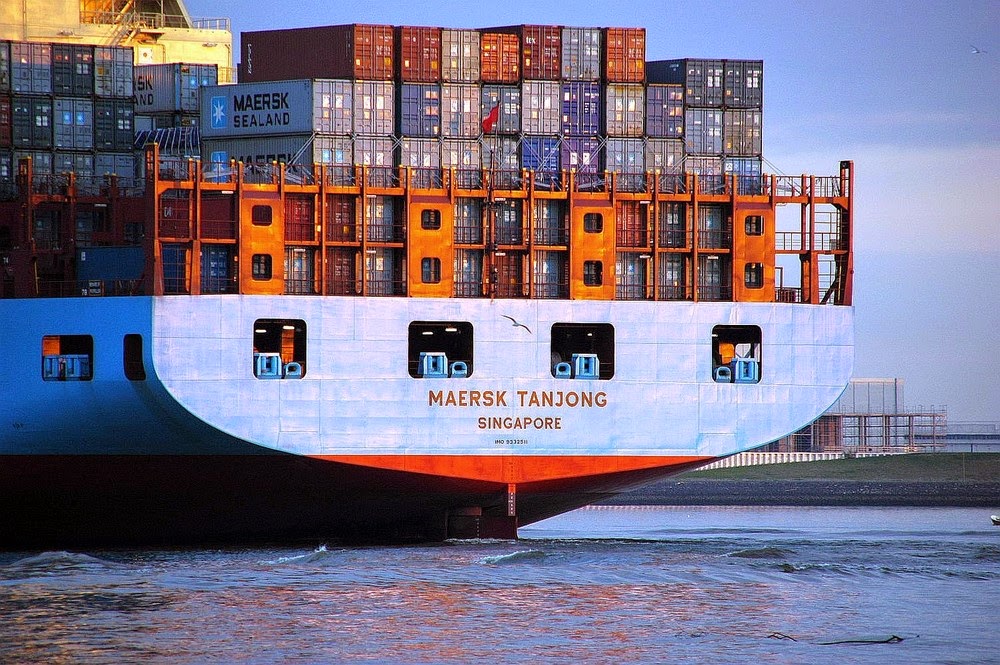 Videos of the collision between Colombo Express and Maersk Tanjong

Data provided by VTExplorer
Video by: PortsaidAlyoum
Stay tuned for more information on the collision between Colombo Express and Maersk Tanjong.