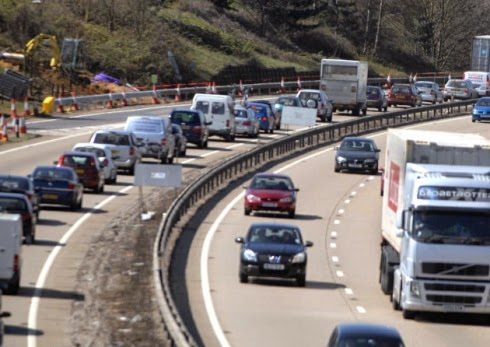 Transport minister John Hayes has visited Britain’s busiest container port and a vital road linking it to the heart of England.
The minister – who has responsibility for the strategic roads network and ports - visited new improvements on the A14 at the Girton to Histon pinch point scheme to see how the works will reduce congestion and transform journeys for thousands of road users.
The A14 links the port of Felixstowe to the West Midlands and Cambridge and carries 62,000 vehicles a day, including thousands of heavy goods vehicles from the port. The government has committed to a £1.5 billion scheme to improve the A14 through works including the removal of the existing viaduct and the creation of a new bypass to the south of Huntingdon. 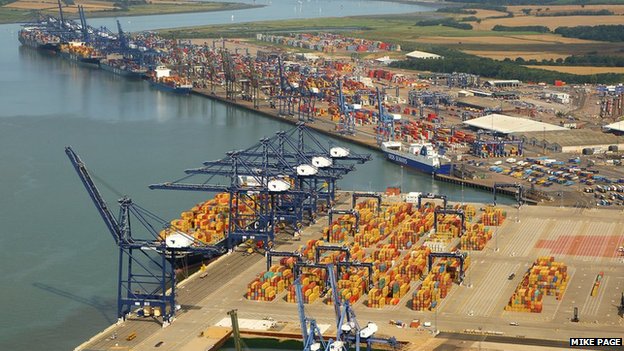 The scheme at Girton and Histon includes the construction of an additional lane on both the east and westbound carriageways, improving the junction 31 westbound slip roads and extending street lighting.
After visiting the scheme the minister then drove to the port of Felixstowe, which welcomes more than 3,000 ships a year. The minister toured the facilities and visited the new UK-flagged container ship ‘Ever Lambent’.
John Hayes said:

As the minister responsible for our strategic roads, shipping and ports I am determined that we do all we can to improve the links between ports and our towns and cities to boost growth.
Britain has long been a nautical powerhouse, with the maritime sector generating well over £8 billion for the economy every year. Our ports have weathered the economic storm of recent years better than many parts of the economy and I fully appreciate the importance of Felixstowe in delivering long term growth.
With the busiest port in the UK at one end, improving the A14 is part of this government’s long term economic plan and is a priority infrastructure project.
This government has committed £24 billion to improve our motorways up to 2021 and as a frequent user of the A14 pinch point scheme myself I look forward to seeing the improvements when the work finishes early next year. 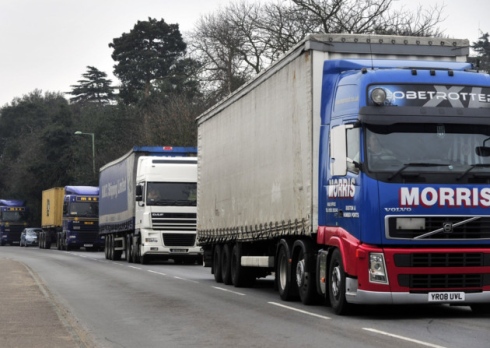 For more information on the A14 Girton and Histon scheme please visit the Highways Agency website and for details on the A14 Cambridge to Huntingdon major improvement scheme.
Find out what else the government is doing to support and grow the UK economy.