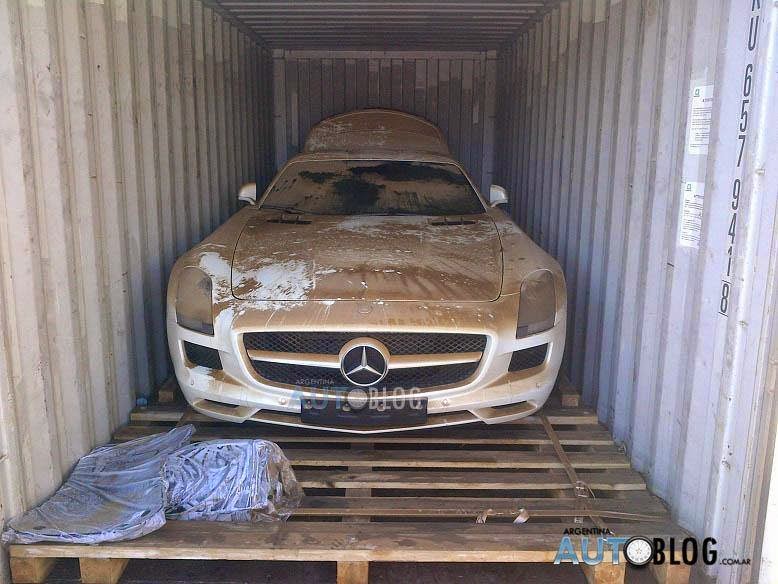 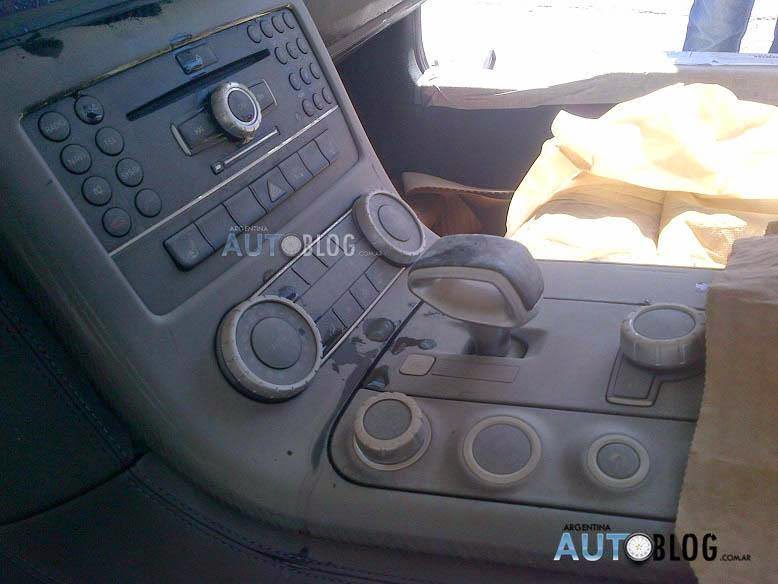 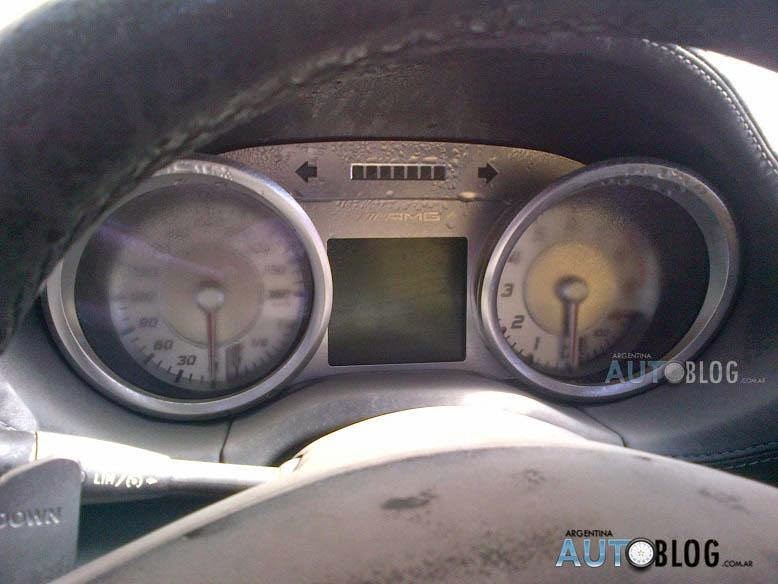 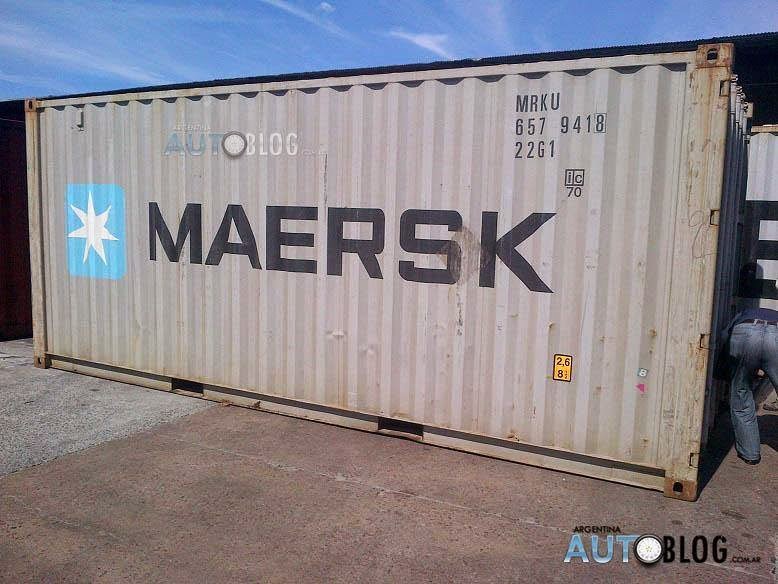 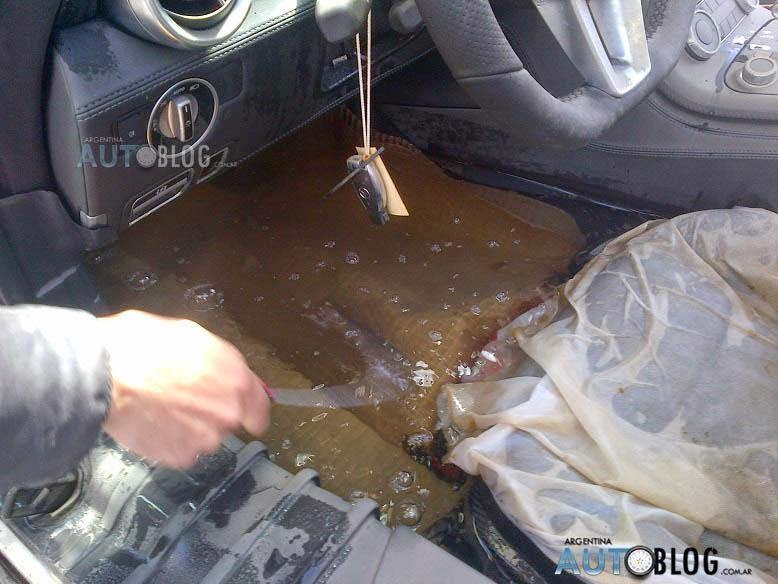 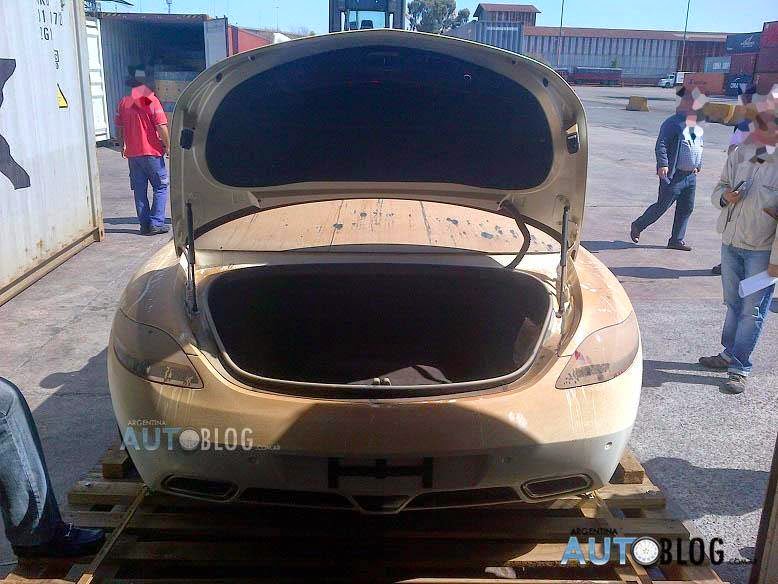 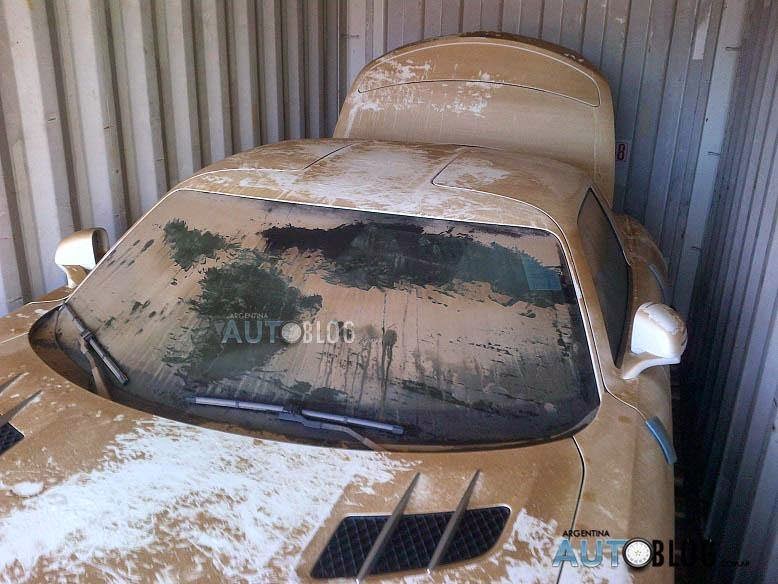 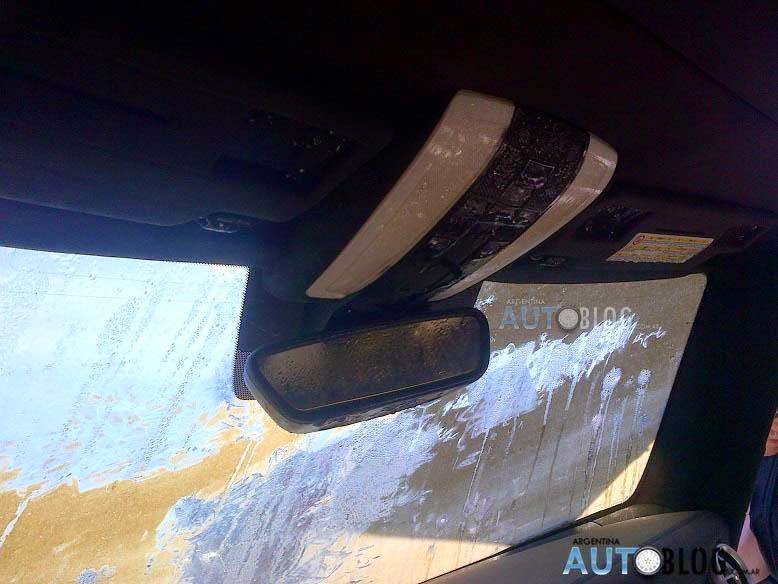 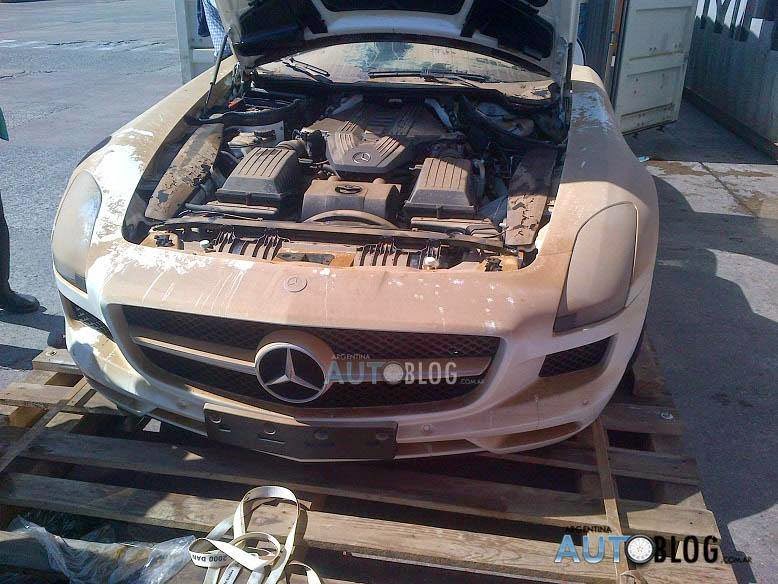 Usually when writing about vehicles in the “Car Crashes” category we are used to seeing a wrecked expensive ride on the road or near the road and abunch of people taking photos. But things are quite different in this case as the expensive German vehicle has “lost its life” in the waters of the Atlantic Ocean. The container in which it was deposited fell in the ocean’s waters of Rio de la Plata, near Port of Ensenada, Buenos Aires and it was recovered after five days.
The new owner of the Mercedes-Benz SLS AMG was probably eaten by his nerves considering the fact that he paid the equivalent of 710,000 USD for this white German supercar. The model was being transported from Germany to Argentina. The incident happened back in 2013 but the images were recently released by the Argentinean media. It seems that after the five days spent in the ocean, the SLS AMG managed to start its engine but the water caused damages to the electrical systems and it was eventually declared a total loss by the insurance company