Leader of a volunteer rescue service says its future is “up in the air” today with just days left to find a new base or face possible closure.
The Felixstowe Volunteer Coast Patrol Rescue Service (FVCPRS) has to move its equipment out of its current storage site by the weekend – and has no idea where it is going to keep everything.
Chairman John Cresswell said: “We have checked out five or six leads but sadly they have been absolutely no good to us at all.
“Everything is up in the air and it is causing us so much grief – we are off-service at the moment, cannot operate and don’t know what is going to happen. It’s a desperate situation.
“You would think someone in a town the size of Felixstowe would have somewhere we could store our equipment.”
The FVCPRS has been storing its specialist equipment at a former bomb shelter in Adastral Close, but the owners say the roof of the building is in imminent danger of collapse.The service has already missed the date for moving out and now has to remove its kit by this weekend.
Mr Cresswell said the service was looking for a large, dry and secure storage area for its two boats, four trailers. two liferafts, and a 40ft shipping container to house its most vulnerable equipment.
One possibility explored was the little-used boat storage area at The Dip but Suffolk Coastal said there was only room for a 20ft container.
Mr Cresswell said the team had been looking forward to the new season, praising the hard work and commitment of its volunteers to get the service back on its feet after a devastating road crash while en route to help with the tidal surge in December, 2013.
He said: “Our service is needed more than ever. The last three years have been the busiest in history for sea rescue and we have seen a steady increase in our workload in the past four years.”


Anyone who can offer assistance shouldcontact the charity at fvcprs@gmail.com 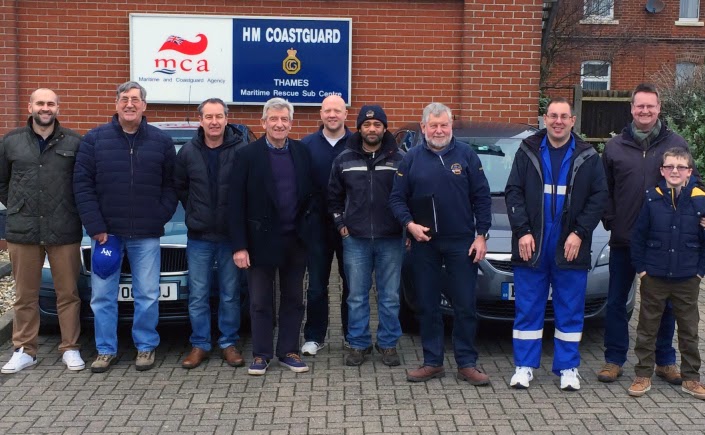 A volunteer rescue service operating in Felixstowe has been hit by the news it will have to move out of its base.
The Felixstowe Volunteer Coast Patrol Rescue Service (FVCPRS) has been told it needs to clear all its specialist equipment out of the former bomb shelter in Adastral Close.
The organisation has been told the roof of the building is in imminent danger of collapse and therefore needs to find a new home.
Now FVCPRS’s chairman John Cresswell has put out an appeal for help from the public to secure the groups future. 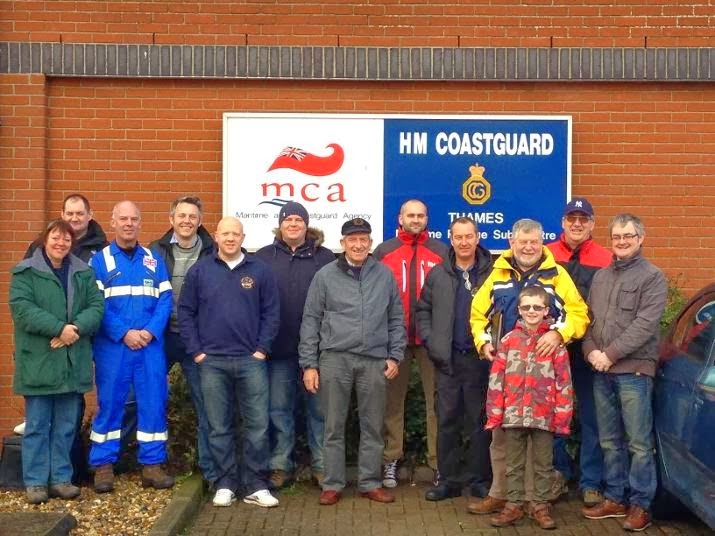 Mr Cresswell said: “We have been instructed to remove our vast array of valuable and specialised equipment as soon as possible from the site.
“The main problem is that we have no available funding to rent an alternative storage facility and unless a solution can be found we will be out on the streets.
“We know this is a very big ask but ideally we are looking for a large, dry and secure storage area for our two boats, four trailers and a 40ft shipping container to house our most vulnerable equipment.
“Ideally it must be as near to Felixstowe as possible as it will house the resort’s flood emergency rescue equipment and be available 24/7 for emergencies.”
Mr Cresswell said the organisation has never had a “core sponsor” in its 19 years of existence and has therefore led a nomadic existence.
He added FVCPRS had relied heavily on the generosity of other organisations to give it a home in that time.

The registered charity previously shared a building with the Port of Felixstowe’s fire and rescue department, occupied the old coastguard garages at Martello Tower and been given a home with the greenkeeper for Felixstowe Tennis Club.
Mr Cresswell said: “Not being in the financial position to rent suitable accommodation it is unlikely that we will find another site.
“This may lead to this award-winning charitable organisation being disbanded unless help can be found.
“We will have no alternative than to deposit all our hard-won equipment on the nearest public car park to then be exposed to weather damage and who knows what else.”
Anyone who can offer assistance shouldcontact the charity at fvcprs@gmail.com