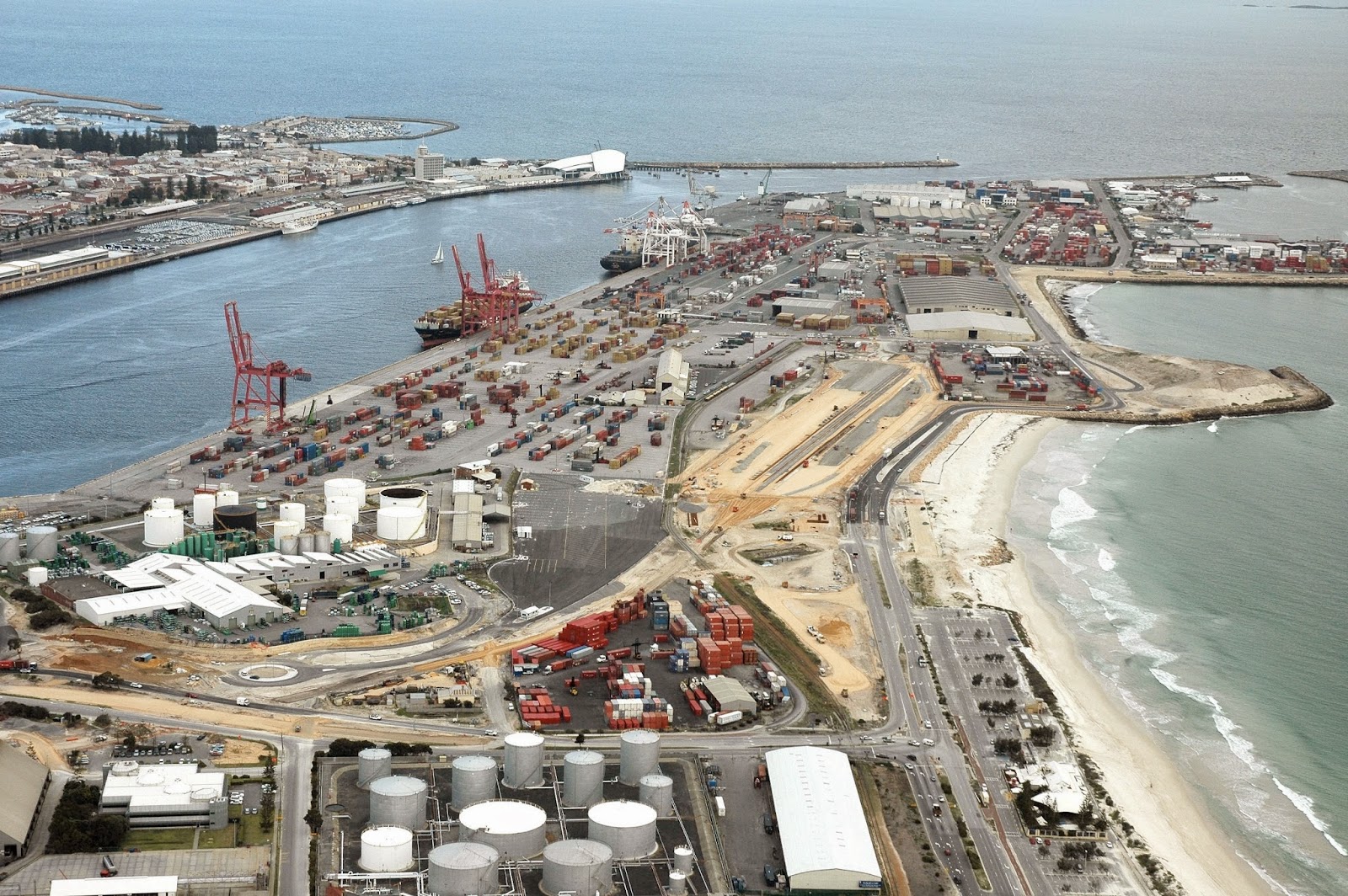 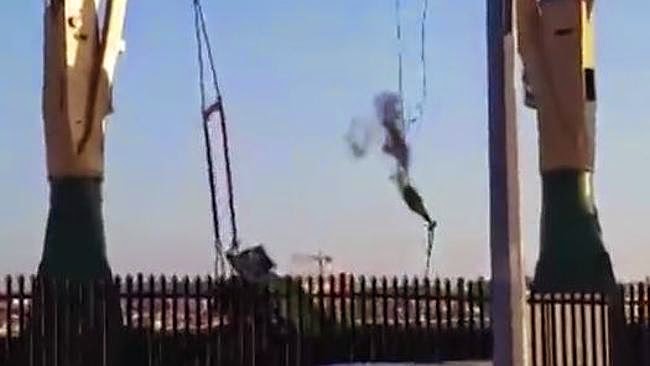 Dozens of workers at Fremantle Ports were almost flattened by a massive mobile crane dropped by unqualified workers in a loading accident on Tuesday.


International Transport Workers' Federation inspector Keith McCorriston said seafarers aboard the cargo ship, Stevns Trader, were loading on to the boat despite not having the requisite tickets to do the work.


The load, a short base mobile crane, weighing more than 100 tonnes came crashing down, injuring one worker and narrowly avoiding other workers around the site.


"The workers were lucky because if they had come down nearer the wharf there would have been a number of fatalities," he told Fairfax Media.


"Only one worker got minor injuries."


Mr McCorriston said the ships crew were not qualified to operate the lift and crane and that the work should have been left to the wharfies to do.


Mr McCorriston said the Maritime Union of Australia was angry its members' lives were put at risk by the falling crane.
"They are alarmed and are investigating the incident," he said.
The crane, commonly used at sites around the metro area, should not have been under the supervision of seafarers and MUA branch secretary, Mr Chris Cain, said the loading or unloading of any vessel at the wharf should only be handled by maritime workers with the appropriate skills and tickets.
"Worksafe and the Australian Maritime Safety Authority should be putting these (vessel) operators on notice after an incident like this," he said.
The video footage is courtesy of ITWF.
on February 26, 2015