One more overtime shift as I really need the money !!!!!! sometimes BUT NOT all of the time. 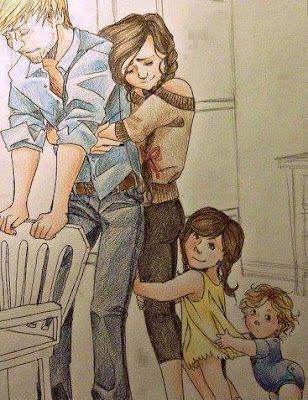 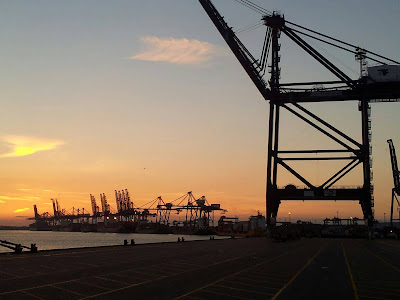 SON: "Daddy, may I ask you a question?"DAD: "Yeah sure, what is it?"SON: "Daddy, how much do you make an hour?"DAD: "That's none of your business. Why do you ask such a thing?"
SON: "I just want to know. Please tell me, how much do you make an hour?"
DAD: "If you must know, I make £30 an hour."
SON: "Oh! (With his head down).
SON: "Daddy, may I please borrow £15?"
The father was furious.
DAD: "If the only reason you asked that is so you can borrow some money to buy a silly toy or some other nonsense, then you march yourself straight to your room and go to bed. Think about why you are being so selfish. I work hard everyday for such this childish behavior."

The little boy quietly went to his room and shut the door.
The man sat down and started to get even angrier about the little boy's questions. How dare he ask such questions only to get some money?
After about an hour or so, the man had calmed down, and started to think:
Maybe there was something he really needed to buy with that £15 and he really didn't ask for money very often. The man went to the door of the little boy's room and opened the door.

SON: "No daddy, I'm awake".
DAD: "I've been thinking, maybe I was too hard on you earlier. It's been a long day and I took out my aggravation on you. Here's the £15 you asked for."

The little boy sat straight up, smiling.
SON: "Oh, thank you daddy!"
Then, reaching under his pillow he pulled out some crumpled up notes. The man saw that the boy already had money, started to get angry again. The little boy slowly counted out his money, and then looked up at his father.

DAD: "Why do you want more money if you already have some?"

SON: "Because I didn't have enough, but now I do.

"Daddy, I have £30 now. Can I buy an hour of your time? Please come home early tomorrow. I would like to have dinner with you."
The father was crushed. He put his arms around his little son, and he begged for his forgiveness. It's just a short reminder to all of you working so hard in life. We should not let time slip through our fingers without having spent some time with those who really matter to us, those close to our hearts. Do remember to share that £30 worth of your time with someone you love? If we die tomorrow, the company that we are working for could easily replace us in a matter of days. But the family and friends we leave behind will feel the loss for the rest of their lives. And come to think of it, we pour ourselves more into work than to our family.

Some things are more important. 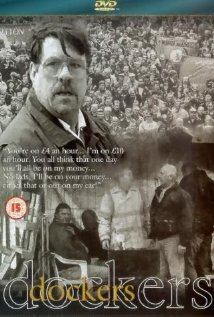 Liverpool Dockers Strike - Maritime Union of Australia (MUA).
This September marks the 20th Anniversary of one of the longest and most united industrial disputes ever seen in the history of the labour and trade union movement.
It was a dispute that originally involved 500 Liverpool Dockworkers who were sacked from the Port of Liverpool for honouring the number one principle of the trade union movement in refusing to cross a picket line. When the dispute ended in January 1998 more than 80,000 national and international trade unionists and supporters had either pledged or taken part in solidarity action on behalf of the Liverpool Dockworkers and their families.
September 29 of this year will record the 20th anniversary of the start of the Liverpool Dock Strike and to mark the occasion the sacked Liverpool Dockworkers are intending to hold a weekend event commemorating the many good and progressive legacies that were born out of the 28 month dispute.
The two-day event will mix social functions with a special solidarity rally and will take place over the weekend of September 25 to September 27, starting at the Casa - the home of the sacked Liverpool Dockworkers.
The participation of the MUA at the commemoration weekend and especially at the solidarity rally will be greatly appreciated by all in attendance and will help contribute to a powerful display of representation from the national and international labour and trade union movement.