Blueoceana Company has been made to understand from colleagues in Washington State, that Jimmy Meadows, Jr., a Walking Boss and member of ILWU Local Union 92 at Portland, Oregon, has died of injuries originally sustained in an accident occurring aboard M/V FOREST TRADER (shown above) at the Port of Longview, Washington on the afternoon of 21 June 2016.
Very little, apart from the media account linked to here: Worker in critical condition after fall at Weyerhaeuser dock (062116), has been made available. However, the following information appears credible:
Mr. Meadows, in the employ of Stevedoring Services of America, was atop a hatch cover when he fell approximately eight (8) feet to the weather deck. In that fall, he sustained several broken vertebrae (a broken neck), broken ribs and a very likely pierced lung. He was evacuated from the ship by emergency personnel and taken to a local hospital, where he was assessed to be in critical condition and put on life support.
Subsequent neurological assessment disclosed the seriousness of his injuries and the inability to sustain life without extraordinary means. Life support was terminated yesterday, 25 June 2106.
Investigations by Federal OSHA, SSA and ILWU are ongoing, so it’s pointless and unwise to theorize as to proximate cause at the present time. When available, updates will appear at this page. 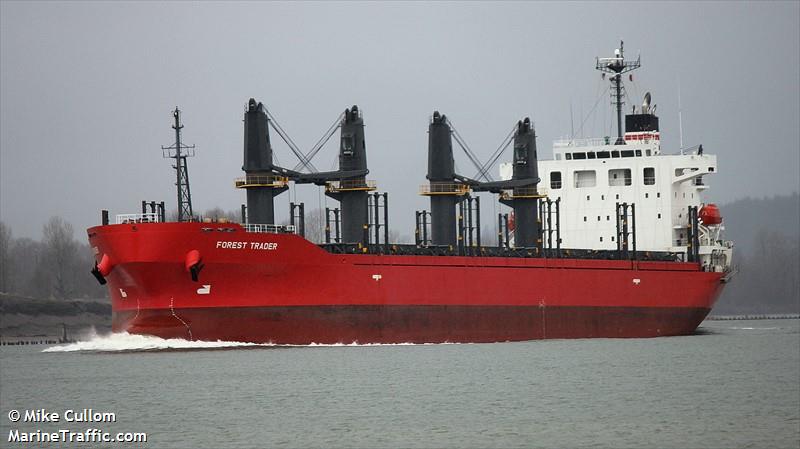