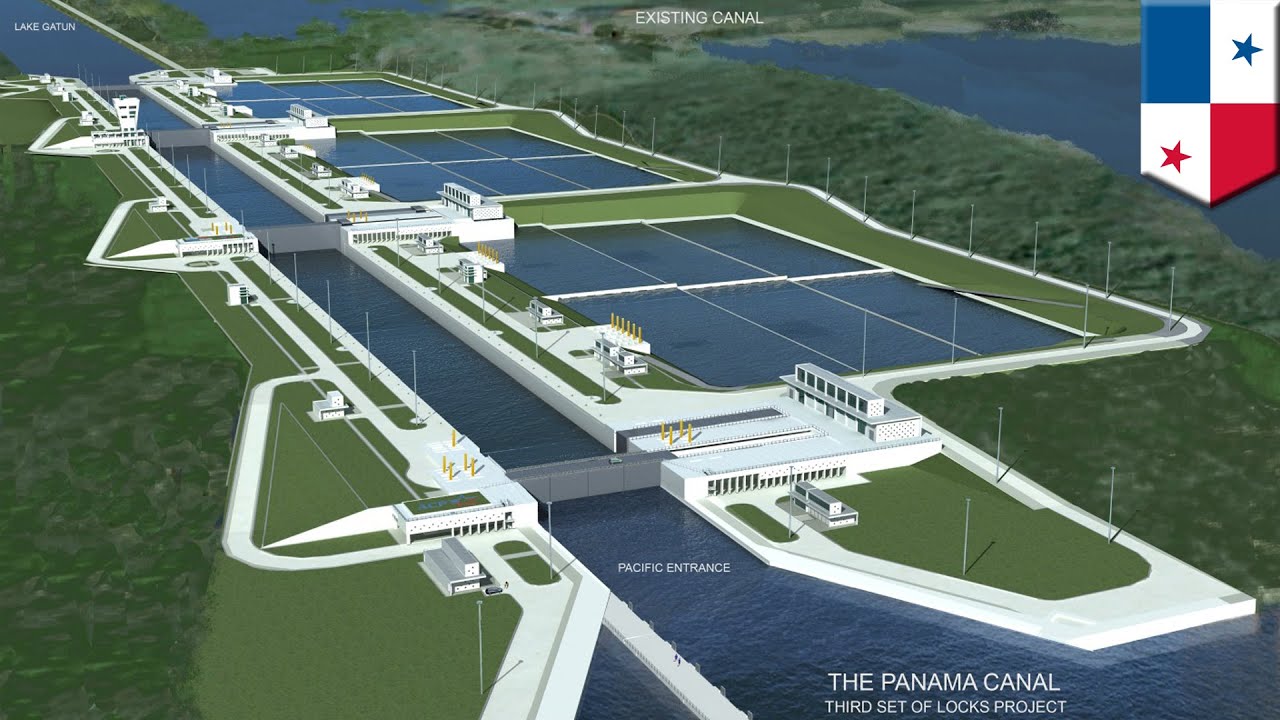 A video released by the Panama Canal shows the major milestones of the Panama Canal expansion, since the project began in 2007, starting with the protocol blast in Paraiso Hill, on September 3, 2007 up to the recent draw of Cosco, whose vessel will the first to make the inaugural transit.

New Paper: The Panama Canal Expansion: Completion is Finally Upon Us

The video also includes an explanation of the structural and logistics aspects of the Panama Canal, as well as how it will operate once inaugurated on June 26, 2016.

For all the latest on the Panama Canal, click here

Uploaded on 24 Jun 2016
To commemorate the opening of the Panama Canal Expansion, EarthCam released this 4K construction time-lapse movie, showcasing progress from March 2011 to June 2016. Progress was documented for this historic transportation channel by EarthCam’s robotic time-lapse construction cameras from 142 webcam angles. Watch over 5 years of progress in just 2 minutes with HD photos and panoramic imagery.