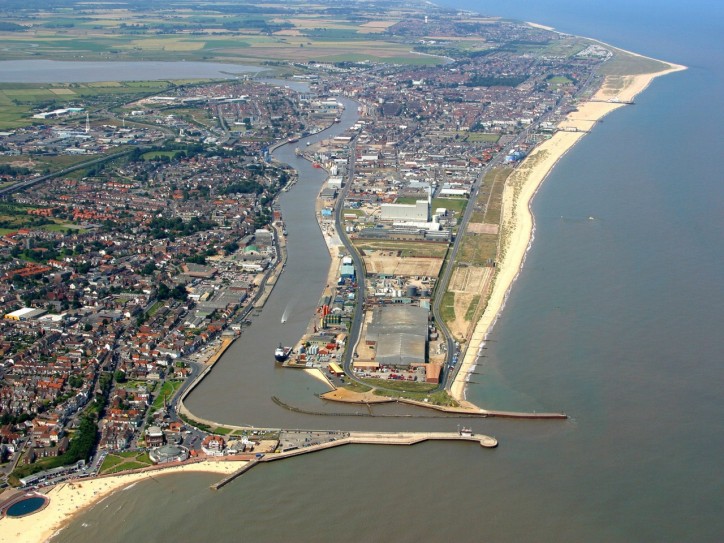 The British Ports Association announced on Friday that it has written to the Prime Minister calling for funding guarantees for any new border facilities and digital infrastructure, which may be needed after the UK leaves the European Union. There are concerns from the industry that those ports with EU traffic will need to provide new facilities and digital infrastructure for government officials to carry out customs and other border checks.

In the letter, Richard Ballantyne, Chief Executive of the British Ports Association said: “There are around 30 Government agencies or organisations which can carry out procedures at ports and we expect there to be both physical and digital infrastructure requirements at the border to accommodate any new arrangements following Brexit. It is critical that these agencies are prepared for new Brexit regime and that the infrastructure those arrangements will require is in place in time. Last Autumn’s Budget Statement included significant funding for Brexit preparations and we are seeking your assurances that this will cover the resourcing of these physical facilities and not just additional staff so as not to introduce further potential negative impacts on ports.”

Of particular concern is the traffic traveling via the UK’s Roll-on Roll-off ferry ports, such as Dover, Holyhead, Portsmouth and a number of terminals with links to the continent and Ireland. Such ports facilitate in excess of 10,000 lorry journeys between the UK and the EU each day, representing 22% of the UK’s entire maritime trade and the majority of the UK’s EU traffic. The Association represents almost all of these ports and terminals, which almost exclusively on EU routes and therefore do not presently have the facilities for customs officials and other borders agencies.

Mr Ballantyne continued: “To truly achieve the Government’s ambition of frictionless trade, it will be important to ports that the only passenger and freight checks that take place at the border itself are those that cannot possibly be done elsewhere. We would also expect that facilities are shared to prevent new requirements causing additional disruption or duplicate infrastructure being built.”