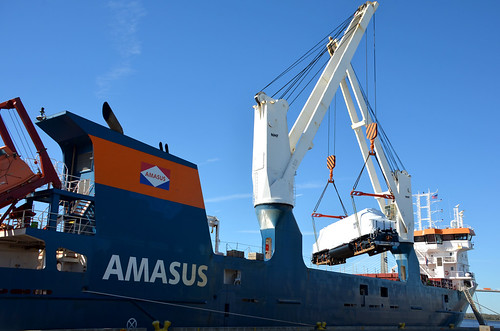 A new video released by Jacksonville Port Authority (JAXPORT) in the US has shown off the handling capabilities of the nation’s highest-capacity weight bearing docks at JAXPORT’s Blount Island Marine Terminal. 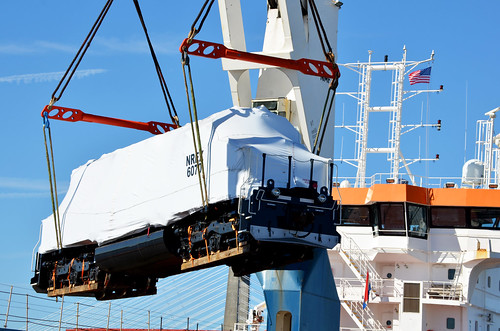 JAXPORT received the locomotives by CSX rail from Illinois.
The port has the highest and widest cargo clearance available for port access by rail on CSX’s national system.
Portus stevedores loaded the locomotives onto the charter vessel Eemslift Dafne using the ship’s onboard cranes.
The move was arranged by Houston-based freight forwarder Logistics International and the cargo is en route to Guinea, West Africa. 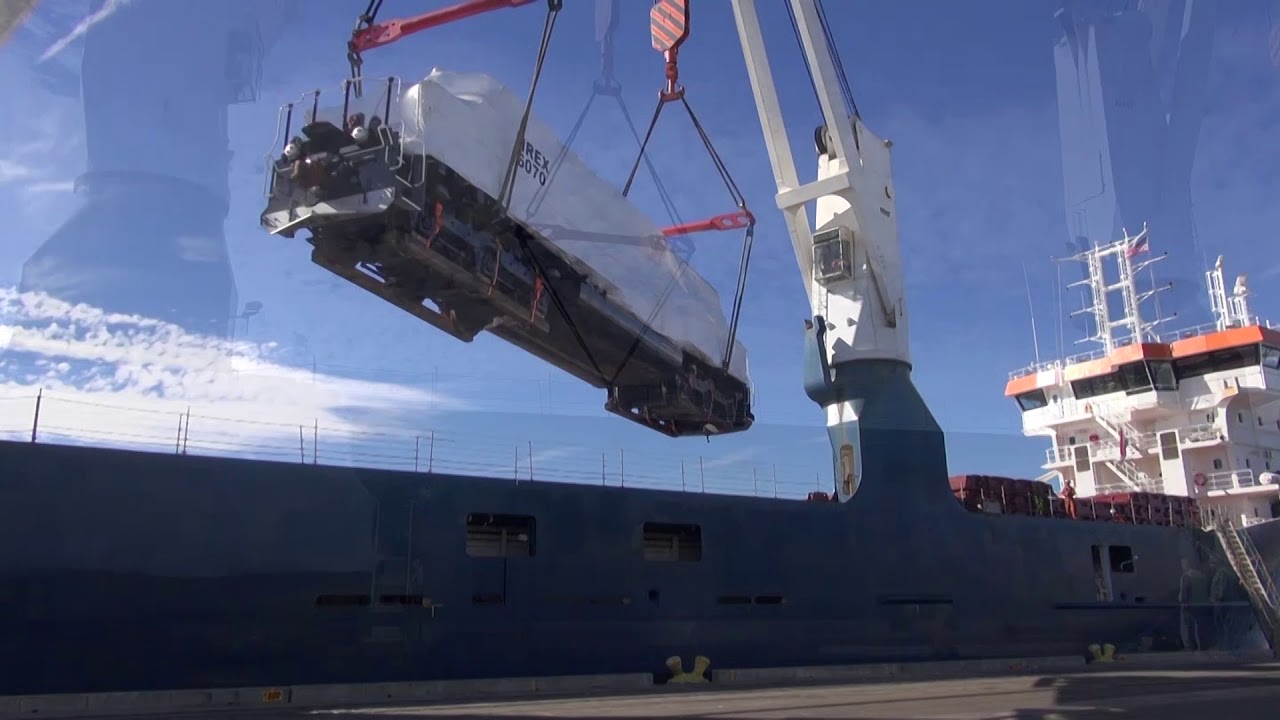