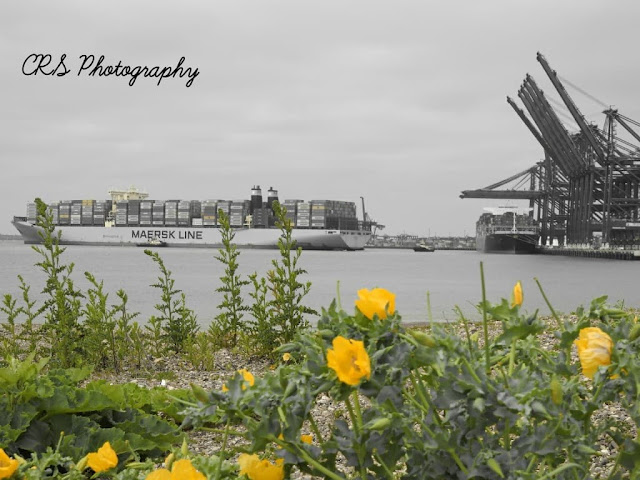 Many ports are unable to handle the new generation of 20,000 teu ships efficiently, which is adding to delays across the network that Maersk and MSC are now want to resolve. The two largest containership carriers are looking at slowing ships and modifying vessel rotations in an effort to improve the reliability of their services.

Diego Aponte, the chief executive officer of Mediterranean Shipping Company, said his company has “decided to go for more slow steaming, and will add vessels to current strings that we operate in order to improve punctuality.” Statistics released earlier in the year by SeaIntel showed that industry-wide only two-thirds of containerships were arriving on time.

By cutting ship speeds and adding an additional ship to a string, MSC believes it will have more time between port calls and be better able to maintain schedules. MSC will withdraw ships from unprofitable loops and reposition them. Aponte told Lloyd’s List that MSC already has started to slow ships on services on north-south routes and that it has approached Maersk Line about making changes on their joint 2M network.

A spokesman said that while MSC’s key focus is on improving the punctuality and reliability of its services, the changes MSC wants to make will help reduce fuel costs.

Maersk said in a statement Tuesday that it is “constantly looking for ways to improve our network, making it more efficient and customer-oriented. Our recently announced 2M network changes address this issue where different measures were taken to increase service delivery, including the removal of port calls as well as the reduction of speed. We will continue to pursue further improvements, taking into consideration all available tools in the toolbox.”