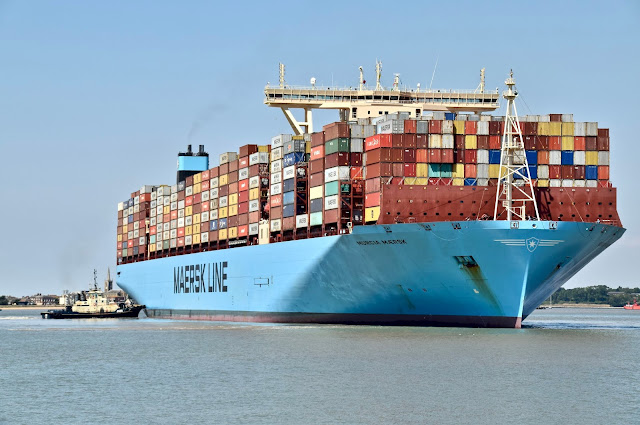 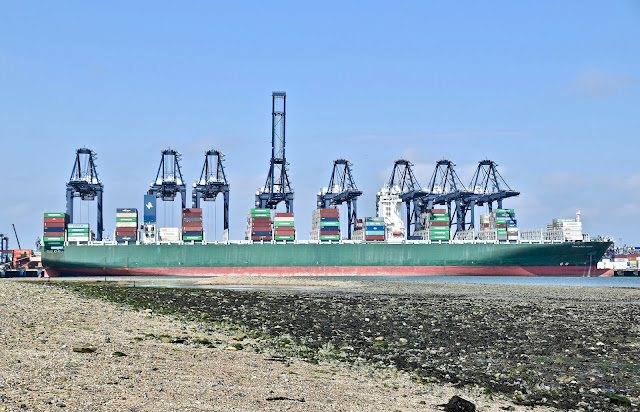 The performance of the new Terminal Operating System continues to stabilise. A number of issues, including inaccurate data about the position of some containers in the yard, have been successfully resolved. The new empty yard behind Berths 8&9 opened as scheduled on 14 July.
Nearly 70,000 TEU were handled across the quay in the last week. Productivity was at 80% of pre go-live levels. Over 12,100 containers were handled by rail, of which close to 5,500 were imports loaded to inbound trains and 23,500 road hauliers serviced during the week.In the early part of last week we continued to suffer from a significant number of rail misses. However, the number has reduced following the introduction of new yard procedures on Thursday and the latest system upgrade on Saturday. Although we anticipate that there will still be rail misses for a period, the volume of misses will be more manageable and we will continue to identify further opportunities to improve service delivery.On Saturday 14th July, the latest major system upgrade was implemented. This important upgrade is designed to reduce the amount of shuffling in the yard, thereby increasing the productivity of loading vessels and trains. We expect further benefits of this upgrade to be seen in the coming week.The ongoing support of our customers during this difficult period is greatly appreciated. We are continuing to work closely with our shipping line customers to minimise disruption and we apologise to any port users who are continuing to experience delays and inconvenience. We remain fully focused on rectifying this situation as soon as possible. 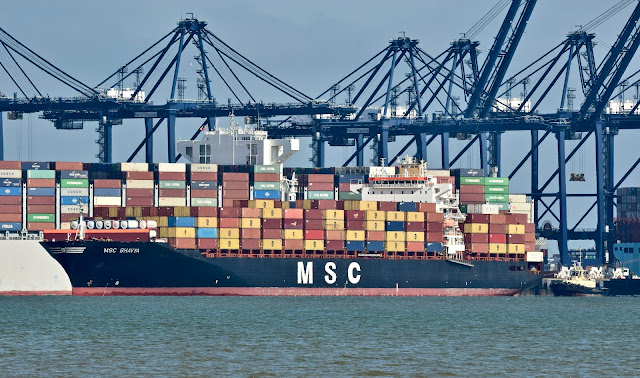 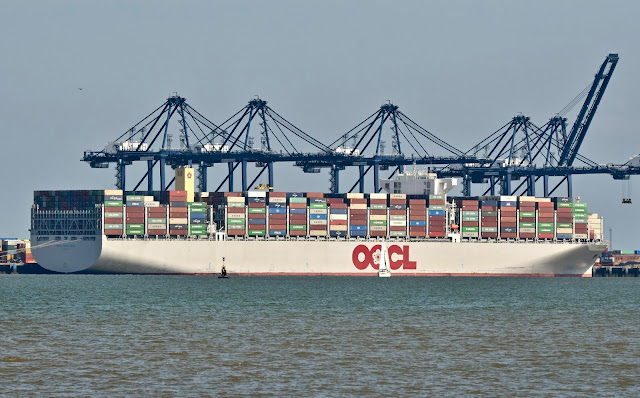 Felixstowe Port says it will soon be back to “business as usual”, after being hampered by severe delays which have led some shipping companies diverting their ships to other ports.

The setbacks were blamed on a new IT operating system that was brought in on June 10 in order to boost productivity.
The delays in processing cargo resulting from technical hitches have led to the shipping company Maersk Line diverting two of its services from Felixstowe to the Port of Liverpool for 12 weeks, and Hamburg Süd diverting ships to Southampton.
But harbour master Ashley Parker claims the worst is over, and expects to be back to “business as usual” in the coming weeks.
Felixstowe, which is the biggest container port in the UK, brought in the new nGen terminal operating system in order to combine the five different operating programmes previously used for moving boxes around the Hutchison-operated port.

But earlier this month, one source described the situation to the Loadstar news website as “absolute chaos”, with data still having to be manually input, pushing productivity down to around 50%.
“Working the vessels is the biggest problem,” said the source, adding that ships are having to “cut and run, and not even able to load empties”.
Mr Parker admitted that the new, more powerful system had caused “a few problems.” “Its slowed everything down,” he explained. “Like with any new change of computer system, these changes cause problems. We’re getting more used to the system and tweaking it as we develop it.”
Mr Parker explained that there is no easy solution, because ports are not generic. “A system that works well in Shanghai or Barcelona won’t necessarily work well here.”
Recent technical improvements mean the port is now able to function at about 90% of its previous capacity. “The speed is getting up. Initially we were doing 12 moves per hour per crane, now we’re back up to 20-odd. We’d like to ultimately get it to 30 moves an hour on these big ships. But we’re moving in the right direction.”
As for the ships diverting their routes, Mr Parker believes it’s only for the short term.
“Because we’re taking longer to handle the ships here, and they’re still coming en route from China, instead of waiting at anchor for a birth to become free they’re going somewhere else to discharge. But I’ve been told that our customers are committed to Felixstowe because all the infrastructure is here, and they know the system here.”
on July 18, 2018