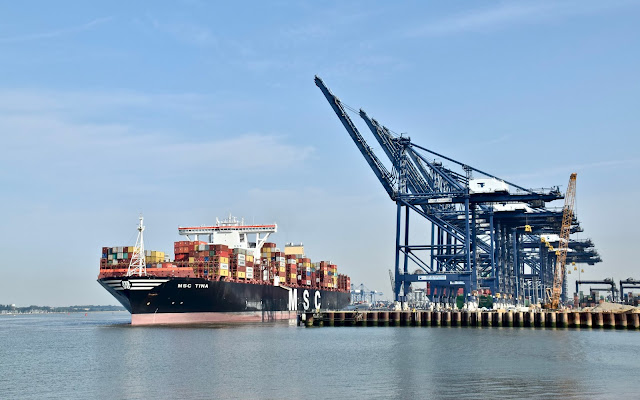 We made a number of key upgrades to our new terminal operating system over the course of last week. This has resulted in important improvements to our performance. One such change was on the stacking arrangements in the container yard which has resulted in fewer shuffles being undertaken and the reduction in unproductive moves has delivered better productivity, particularly for ship and rail loading, which was one of our target improvement areas.
Total throughput at the port continues to recover with approximately 74,000 TEU handled in the week ended 22nd July, up from 70,000 TEU the previous week. However, this is lower than our expectation and the volume handled in the same period last year. We handled 11,600 rail containers last week, including a 15% increase in the number of containers loaded to trains. The number of misses as a percentage of total rail containers handled was 5% which was an improvement on the double-digit percentage misses of the previous few weeks. Our aim is to maintain at least this level of performance as more rail services are reinstated. We continue to pursue a number of important initiatives and are confident that they will deliver further shipside and landside productivity improvements but the most recent changes have lifted shipside productivity rates by 8% in the last week. The ongoing support of our customers during this difficult period has been greatly appreciated and we apologise for any delays or inconvenience caused. We continue to work closely with our liner customers to optimise their network and to minimise any further delays and remain fully focused on ensuring that customer service levels meet, then exceed, previous levels as soon as possible. 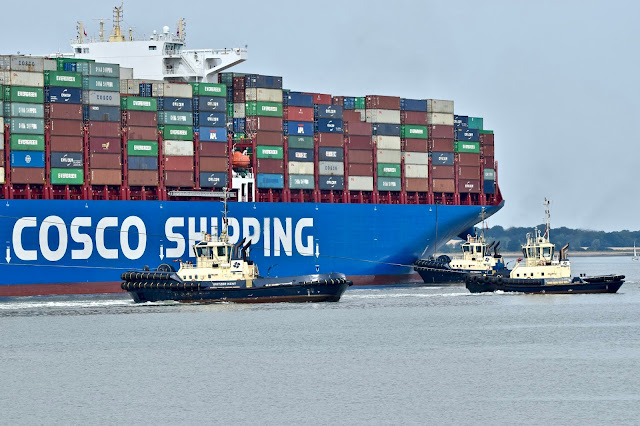 Ain't no better at Liverpool docks

Liverpool t2 terminal she getting longer

I know Liverpool 2 is attracting some bigger ships now, but "Cardiff", you're getting a bit clingy now love

no need to stay all week