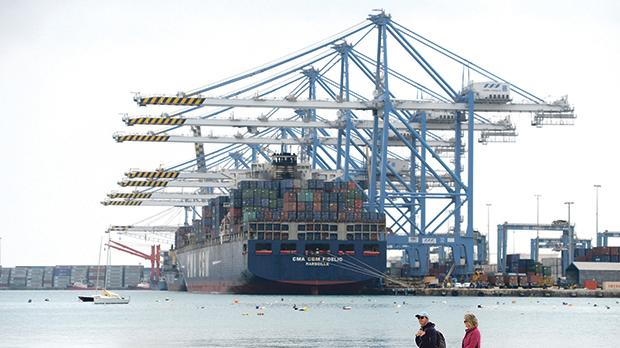 When you become a dock worker you take on a sense of pride and a family like community. When two tier wages are intrioduced in some ports it creates divivision & hatred amongst the workforce. That equates to low productivity and very low morale amongst all concerned.