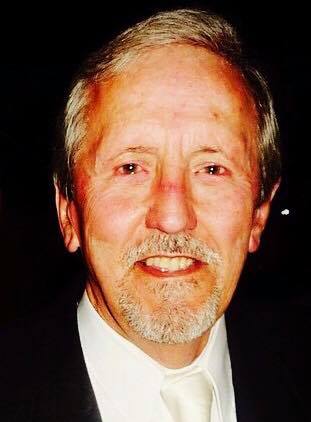 Police are continuing to appeal for information following the death of a man who was found unconscious in Ipswich last month.

At 7.15am on Friday 20 July, Clive Wyard, aged 74, was found collapsed on the driveway of his home in Valley Road.
He had sustained injuries to his face and head and was taken to Ipswich Hospital, where he has now sadly died. 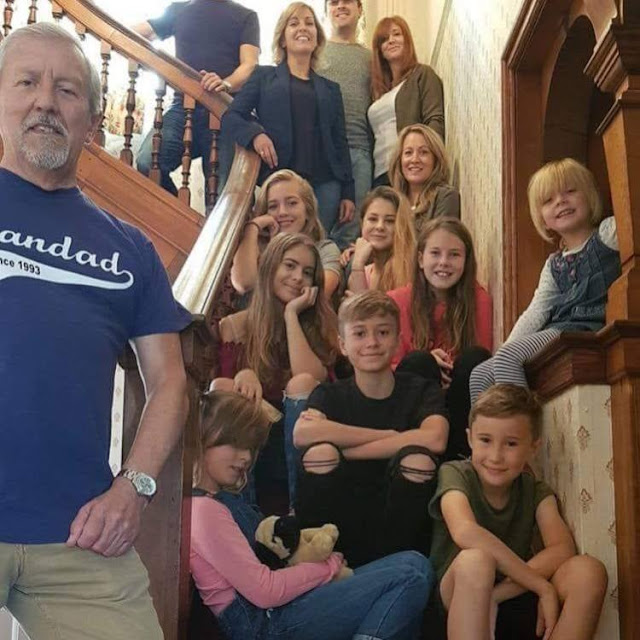 A post mortem examination was conducted on Monday 6 August and concluded that Mr Wyard died as a result of a head injury.
Detectives are treating his death as unexplained. Enquiries are ongoing to ascertain the circumstances which resulted in him sustaining the injury which led to his death.

Mr Wyard had been at the Royal George public house on Colchester Road in Ipswich on the evening of Thursday 19 July, leaving sometime after 11.30pm.
He was last seen outside the Co-op at the junction with Sidegate Lane West at around midnight and he sustained his injuries at some point prior to 7.15am the next morning.
Mr Wyard is described as white, 5ft 9in tall, of medium build, with grey hair and a grey goatie beard. He was wearing jeans and a light grey zip hooded top. 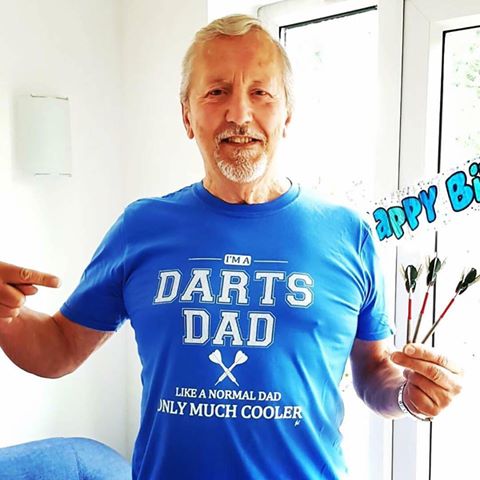 Detective Chief Inspector Marie James said: "We have undertaken numerous enquiries in order to understand the circumstances that led to Mr Wyard’s death.


"We remain open minded as to what may have taken place and continue to urge anyone who believes they saw Mr Wyard walking along Colchester Road or Valley Road, between 11.30pm on 19 July and 7.15am on 20 July to contact us.


"Although almost three weeks have passed since Mr Wyard was found, I would urge anyone with information that may assist our investigation to contact us irrespective of the passage of time. The smallest detail could prove to be vital in helping us to understand what happened that night and to provide answers to the family.”

Anyone with information regarding Mr Wyard’s movements that night and/or anyone in possession of Dash Cam or CCTV footage covering that period, are asked to contact the Major Investigation Team on 101 quoting Op Rufforth, or use the police portal which can be accessed online: https://mipp.police.uk/operation/1052
Alternatively contact the charity Crimestoppers anonymously on 0800 555 111 or online at www.crimestoppers-uk.org