The gift of a kidney to a retired Felixstowe Docker 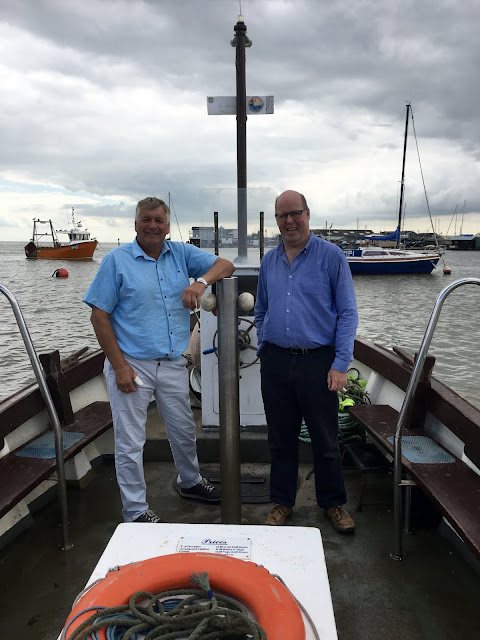 In December 2015 Ken Knights awoke, having received a new kidney from a living donor, and felt like a new man. ‘Everything was working properly and even my taste was revived’ he says.

In 2003 John Sargent met Ken at Felixstowe Tennis Club and wondered where he had seen him before. John realised that they had met at Felixstowe Docks after John, now a Tug Driver, but back then a Paramedic, attended an emergency incident in 2002. So their two families became friends.

Then in 2014 Ken became increasingly ill. He felt worn out and tired. On seeing the doctor he was diagnosed with acute kidney failure. He was urgently put on a dialysis machine and only narrowly survived. 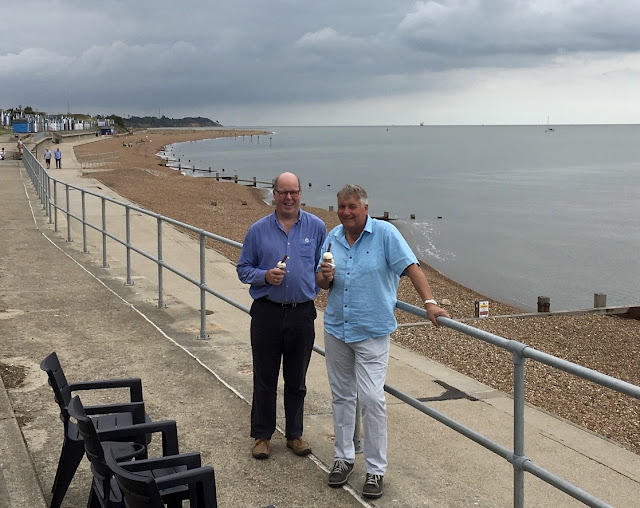 Eventually, as he gained more strength, he became one of the 5,000 people a year on the waiting list for a new kidney. Only 3,000 actually receive one due to a shortage of donated organs.

So it was that John became a living donor. A wonderful gift made possible by a friendship begun at Felixstowe Docks. 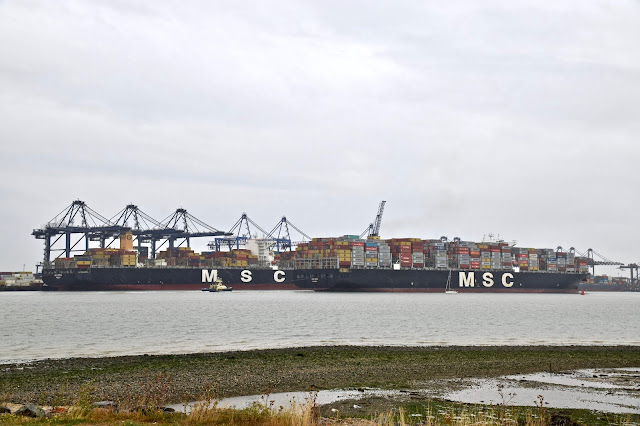 To find out more about becoming a living donor or about leaving your kidney to someone when you die then visit www.kidneyresearchuk.org