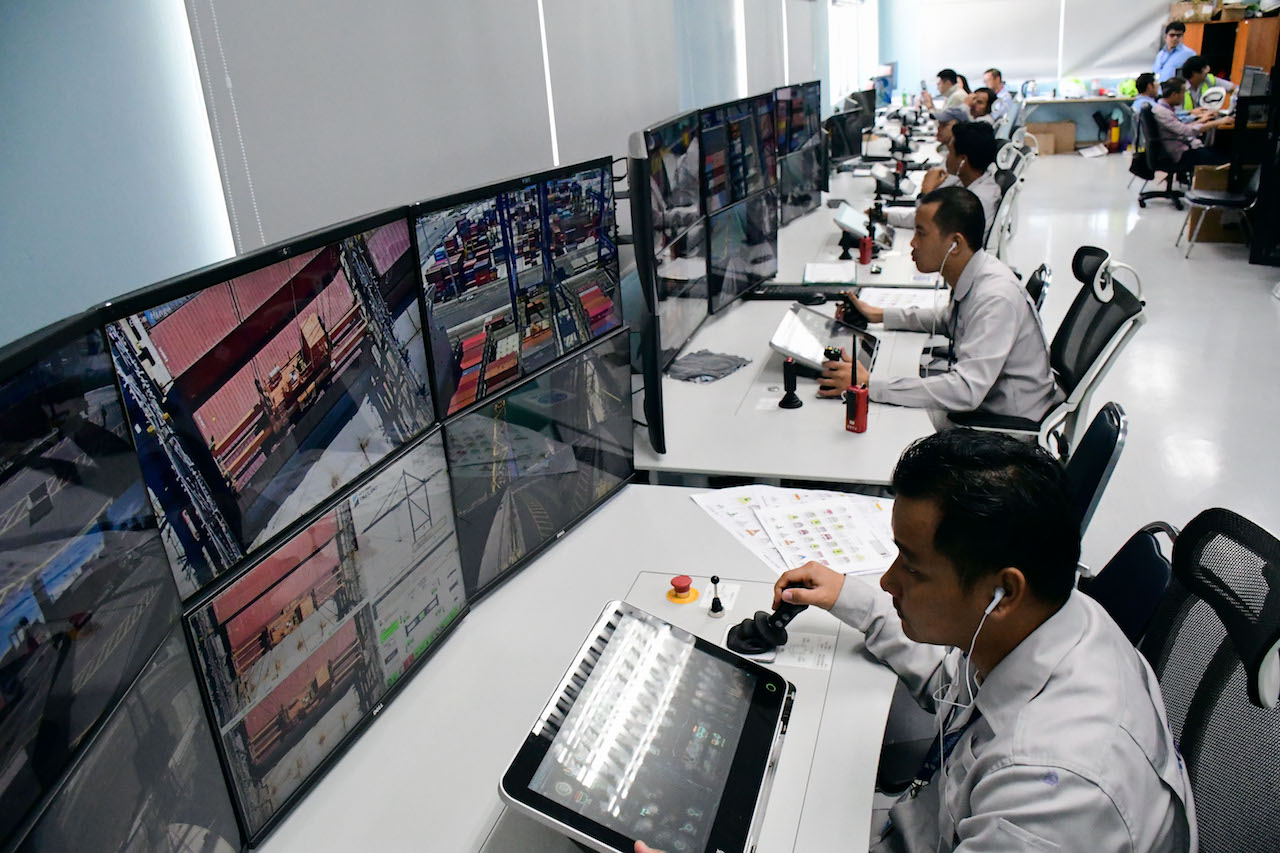 Hutchison Port’s is expanding its use of remote controlled cranes at Karachi, Pakistan.

This latest order follows Hutchison Ports implementing remote control cranes in Thailand, and ordering remote STS and RTGs for its terminal in Sohar this year.