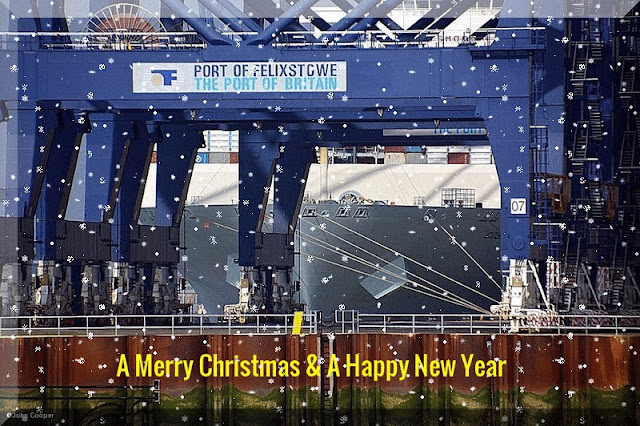 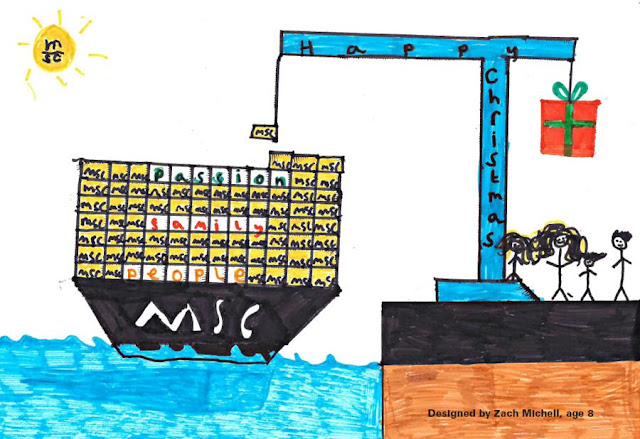 Dear felixstowe
As MSC reflects on a memorable 40th year of UK trading, we would like to thank you for your ongoing support over the last 12 months.We would like to extend our best wishes and Season's Greetings for the holiday period and wish you every success for the New Year.
We look forward to continuing our relationship throughout 2019.
Kind regards,
Your MSC team

ABB’s innovation and technological expertise are a vital component in enabling trade around the world, as has been demonstrated this year.
In March 2018, in an interview with Port Technology International, Senior Vice-President of ABB’s Ports Unit, Uno Bryfors predicted that 2018 would be the year of “mega” containers and alliances, and that big investment would be needed throughout the supply chain to meet demand.

Following on from that, in the same month, ABB demonstrated the first remotely operated super quay cranes with a 360-degree video tour of the Maasvlaktell II container terminal in The Netherlands.

Bjorn Henriksson, ABB, discusses how to resolve the yard challenge in a Port Technology technical paper

It also gave a peek at the fully automatic stacking cranes and showed them taking care of yard operations.
Thanks to ABB’s innovations, the terminal is able to serve the largest container ships in the world and answer the call to make trade and logistics easier and more efficient.
Here are a few examples of some of the other great breakthroughs, collaborations, insights and innovations ABB have made in 2018:

Peel Ports, which operates facilities in both the UK and Ireland, has released a new video to wish its customers a Merry Christmas and highlight the company’s successes in 2018.

While the special message outlines Peel Ports’ key achievements across all business areas, the progress of its container terminal segment has marked the most significant leap forward for the group during the last year.
In May 2018, Peel Ports launched the first freight rail service from the Port of Liverpool, providing a new route for container transport between the Liverpool quayside and Scotland, as well as reducing congestion around the port.

Khalid Mahdy, of Peel Ports, discusses the importance of constant training to a port's success in a recent Port Technology technical paper

This has proven beneficial for the UK supply chain, with over 2,500 containers transported via the rail route since it began operating, while 500,000 road miles have been eliminated from the road network between Liverpool and Scotland.
The Port of Liverpool has also secured working relationships with major carriers in 2018, welcoming its first vessel call from the Chinese shipping company COSCO.


The biggest development at Peel Ports’ premier facility though, as illustrated in the new video, was the addition of another deep-water container service, producing double-digit growth in container volumes since its opening.
The 2M Alliance, of Maersk and MSC Mediterranean Shipping Company, redirected its TA2 service from Felixstowe to Liverpool, connecting the port with US destinations such as Savannah and Charleston.
Following a fruitful year for the operator, Peel Ports has promised that more is to come in 2019.


Blueoceana Company (and I) would like to take the opportunity to wish each of you and yours the very, very best of this wonderful season.
Truly,
Ron S. 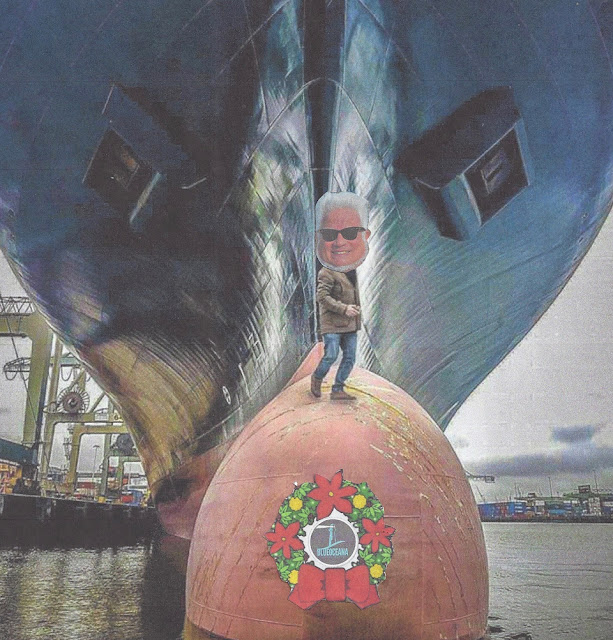 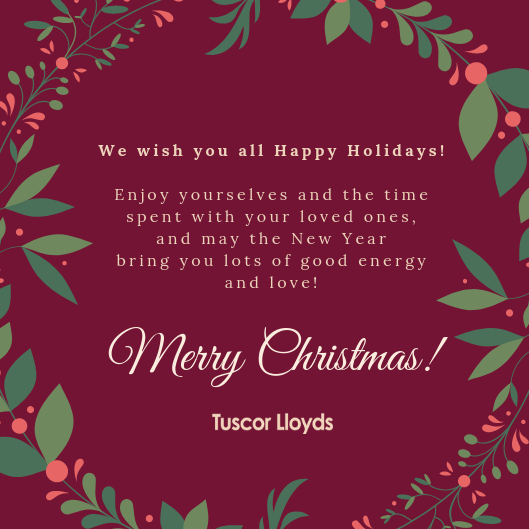 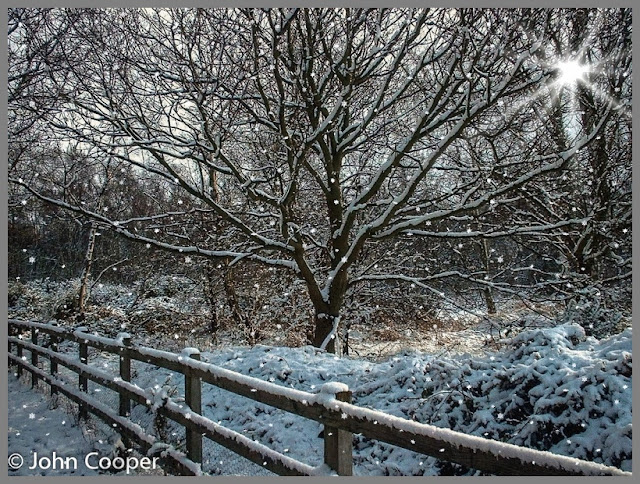