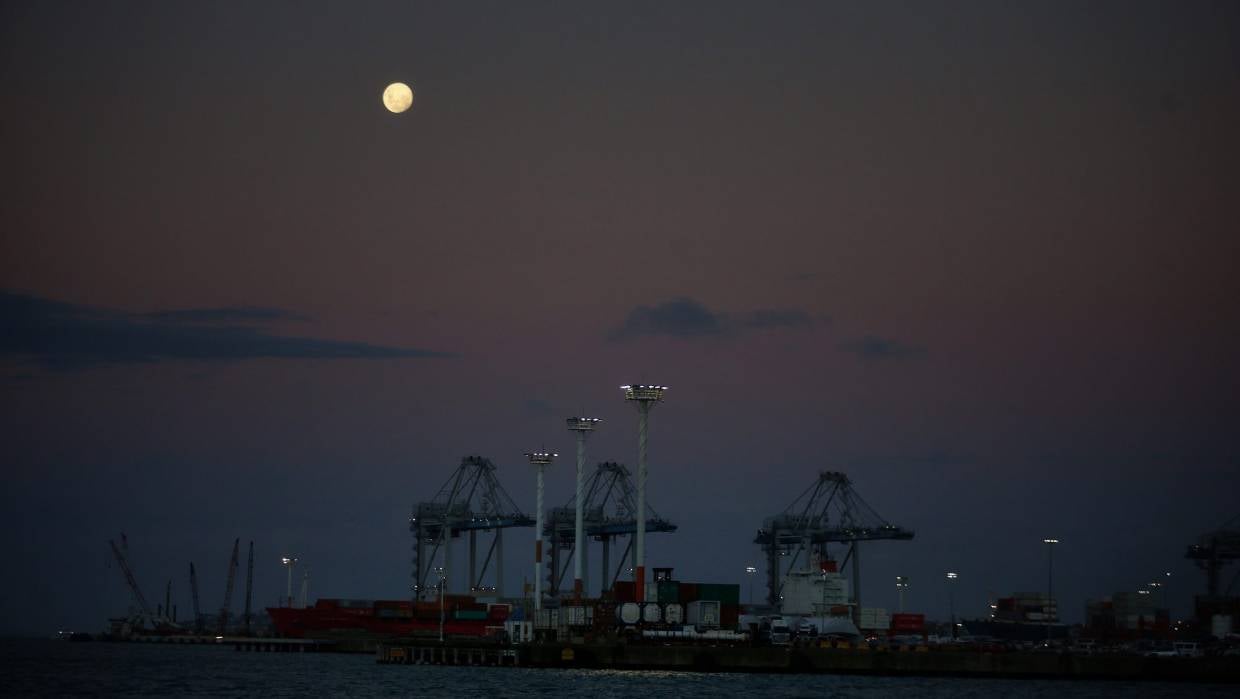 Port workers were given just 24 hours notice for the time they had to start work.


Ports of Auckland will have to include shift start times in their rosters, the Court of Appeal confirmed today.
In July 2018, the Employment Court upheld an 2017 decision against the Auckland port company over the question of the notification period of shifts. The Court of Appeal rejected the port's leave to appeal that decision.
Stevedores, workers who unloaded and loaded cargo, have been fighting to have start and finish times included in their weekly rosters.
Existing practice meant the workers were notified whether they were working day or night shifts by text the day before.
READ MORE:* Auckland train services cancelled on Wednesday due to union meeting* Boat operator's conviction for incident where passenger broke her back overturned* Court of Appeal backs union in dispute with Affco* Auckland Port prosecuted over stevedore injury on vessel
The Maritime Union has been locked in a lengthy battle over rostering for shift workers at the dock. Union secretary Russell Mayn said the court's judgment gave workers the ability to plan their lives and family around their hours of work.
"The judge said Ports of Auckland were trying to get by stealth that they couldn't get in bargaining," Mayn said.
The union was pleased with the appeal couldn't go ahead, Mayn said.
"It means an awful lot to our members," he said.
"It means on the Friday they can actually know what shifts they are working instead of receiving text messages the day before saying their hours and that have changed. It doesn't meant that start times can't change but it means there are processes."
Mayn said the case centred on a clause in the collective agreement that had been in dispute since it was signed.
He said there could have been other ways to resolve the issue, however the company had not chosen that path.

Ports of Auckland's application to appeal the earlier Employment Court decision was dismissed.
However, Justice Mark Cooper disagreed, writing that the Auckland port had failed to show any relevant error of principal or methodology in the processes used in the earlier decision.
Port representatives have been contacted for comment.
https://www.stuff.co.nz/business/109291055/victory-for-dock-workers-as-ports-of-auckland-forced-to-include-start-times-in-rosters?