A plan for thousands of new homes and jobs in east Suffolk won council backing last night – despite being branded “perverse” and facing jeers from the audience.

Suffolk Coastal District Council voted through its Local Plan after a debate over its feared impact on towns, villages and the countryside.
Around 60 campaigners against plans for a large lorry park off the A14 and a garden neighbourhood in north Felixstowe attended with signs urging councillors to “say no to SCDC Local Plan”


The plan, which has been more than two years in the making and identifies sites to build up to 10,476 homes by 2036, as well as proposals for 6,500 new jobs and improvements to roads and rail, will be published for six weeks to receive final comments before it is submitted to the Planning Inspectorate for approval in March.
Cabinet member for planning Tony Fryatt, who led the project, explained the council was required by Government to produce a Local Plan or face “very serious repercussions”.

“Without this plan, there will be a virtual planning free for all, so it is extremely important,” he said.
While most councillors supported the plan, several voted against it or abstained over concerns about controversial inclusions.
The 67 hectare lorry park at Innocence Farm, between Trimley St Martin and Kirton, faced some of the fiercest opposition.
SCDC said the park would support the Port of Felixstowe, reflecting its “important economic role at the local, national and international level”.

However the Kirton and Trimley Community Action Group, which attended the meeting, had previously branded the lorry park, along with plans for new homes in the villages, as “eco-vandalism”.
Susan Harvey, who represents Kirton, said the lorry park was the “elephant in the room” for her ward.
“We appreciate the need to support the Port of Felixstowe but the impact on our area, should this go ahead, should not underestimated,” she said.
Mrs Harvey raised concerns about pollution, the forced relocation of Trimley St Martin Primary School, and the impact of hundreds more homes on our “precious peninsula”.

The plan’s two “garden neighbourhoods” – for 800 homes in Saxmundham and 2,000 in north Felixstowe, as well as new schools, and community facilities at both sites – also proved controversial.
Mike Deacon, who represents Felixstowe, said while he appreciated the need for new housing, particularly affordable homes for young people, he was disappointed by the numbers proposed for the town.
Having seen SCDC oppose 580 new homes at Candlet Road, only to lose on appeal, Mr Deacon said it was “absolutely perverse” that the Local Plan now sought to develop a garden neighbourhood in the same area - but for three times more homes.
He said the homes would require “sizeable inward migration” and questioned where the new arrivals would find jobs, as well as the pressure on local services.
He also criticised the consultation as a “tick box exercise” after figures showed hundreds of respondents had objected to the garden neighbourhood and lorry park, compared with just a few who supported it. “Why did you bother when you simply ignored the answer?” he asked of the consultation.
Mr Fryatt rejected the criticism, insisting the consultation had been carried out properly.
Councillor Christopher Hudson questioned the council’s “blind obsession” with garden neighbourhoods, particularly the Saxmundham proposals, which had been criticised in a number of reports produced for opponents of the scheme.
John Kelso who represents Martlesham, said the 300 homes at Suffolk Constabulary’s Martlesham Heath headquarters “drove a horse and cart” through the parish’s neighbourhood plan.
He claimed it was not SCDC’s job to raise money for Suffolk police, criticised the loss of employment space, and said Martlesham Parish Council would be issuing an official complaint about the plan.
Elected by the local people to look after their interests !!!!!!! when they choose to ignore their own peoples views it is surely time to stand down and let new blood take over...........if there are any takers ??????

Jonathan Smith Having watched the whole video of the meeting, it was as usual the councillors against who put forward the most convincing arguments but as always were ultimately outnumbered by the same old self serving, hand in the honeypot tossers who have prescribed, build, build, build regardless for the last twenty years. Given the level of resistance shown by their constituents, one has to question how this can be and the answer I'm afraid is, as always Filthy money.

Pam Cole A display of extraordinary arrogance. Don’t make my mistake and watch it again unless you’ve got your blood pressure tablets handy 😉 This will not be the end of it - KATCAG will fight the unreasonable proposals till the bitter end. Follow them on Facebook or check out their website


Pam Cole Kevin Rendall, indeed. He lives out by Debach and is a member of the Campaign to Protect Rural England 🙄
https://www.eadt.co.uk/news/suffolk-coastal-district-council-local-plan-housing-jobs-1-5840467 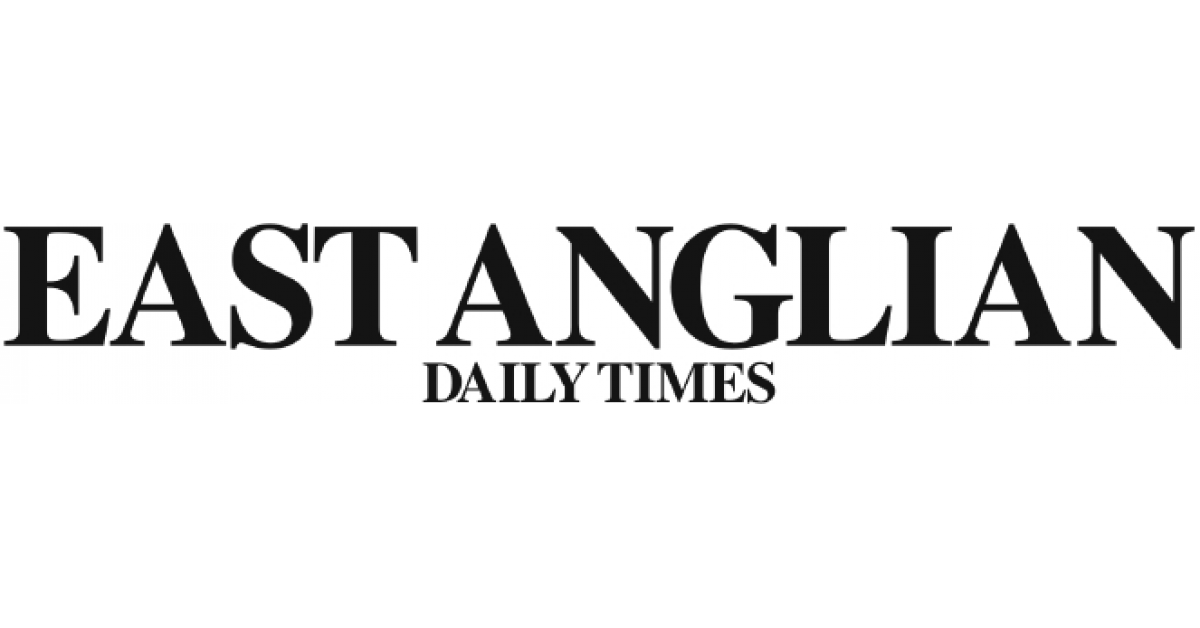