Mosjoen,Norway: On May 8-2014 ,the Dockworkers asked for a guarantee for wages for work that had already been carried out.

Mosjoen,Norway:
On May 8-2014 ,the Dockworkers asked for a guarantee for wages for work that had already been carried out.
Instead of signaling that this would be paid, Mosjøen Industrial Terminal (MIT) closed the harbor workers out of the harbor.In August, there will be a lawsuit.- Mosjøen Transport Forening Avd 147 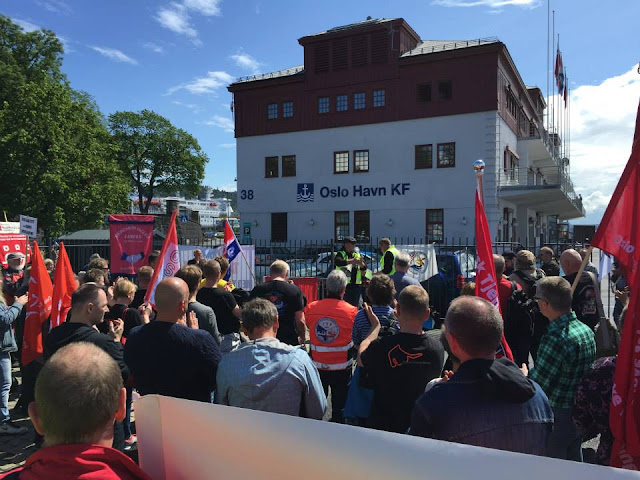 This the harbor worker and the head of Mosjøen Transportarbeiderforening, Pål M. Aanes tells to the Transport worker. In total, it is about NOK 50 million when the case comes to court.

Has wanted trial
The reason why the harbor workers were banned was disagreement over payment for the work done by the then 18 workers. The port workers believed that Mosjøen Industrial Terminal, which was ordering the loading and unloading work, had not paid the loading and unloading office what they were entitled to. Thus, it was also not possible to pay salaries to the dock workers. As a result, the dockers refused to continue their work. The response from Mosjøen Industriterminal was to ban the harbor workers from the quay and recode the access cards to the harbor, so that they did not get in. It happened on May 8, and there the case has been strictly speaking since.

The port workers in the city have long wanted a lawsuit to get judicially assessed whether the exclusion has been illegal, as they claim. Last year a summons was issued. It entails both a financial requirement of well over NOK 50 million, and that the port workers will get their jobs back.
Missing information
Pål M. Aanes is glad there is something going on.
- It will be a relief and liberation to bring the case up to court. This has taken far too long, but now we have legal mediation already on 14 February. The trial itself starts August 26, he says. 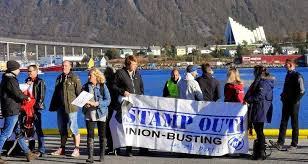 It has been set aside for ten days, but for the time being, everything is not clear with regard to the financial lawsuit.
- We haven't figured out exactly what the amount will be. We lack some information from the counterpart, but in the original summons the sum was already up to 52 million, he says.
Difficult

Of the 18 people who worked as harbor workers when the exclusion started almost five years ago, there are now only three who have not got anything else to do.
- We are three who have no job. The rest has either got a job, or has a job or is on measures from Nav, he says.
He does not conceal that it has been difficult to stand such a conflict in such a small society as Mosjøen over such a long time. 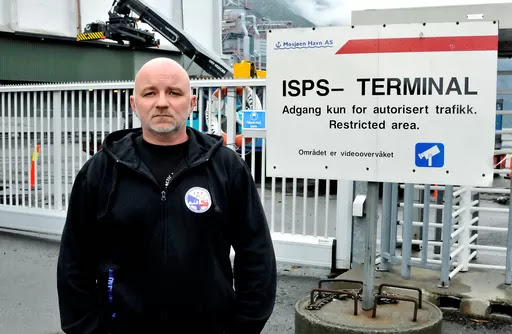 - There have been hard times, and several have been in danger of losing both their homes. We who have been most active have also noticed that it has been difficult to get something else to do. We have had to pay the price for standing on the barricades, says Aanes.

Must be optimist
However he doubts that the trial at the end of August / September becomes a final point for the harbor conflict.
- It is important for us that something happens. It shows that the fight is still going on, but it does come a little on the outcome of the trial if we can set a deadline. Both we and the counterparty have the opportunity to appeal if there is a loss in the district court, he emphasizes.
He is, however, optimist. 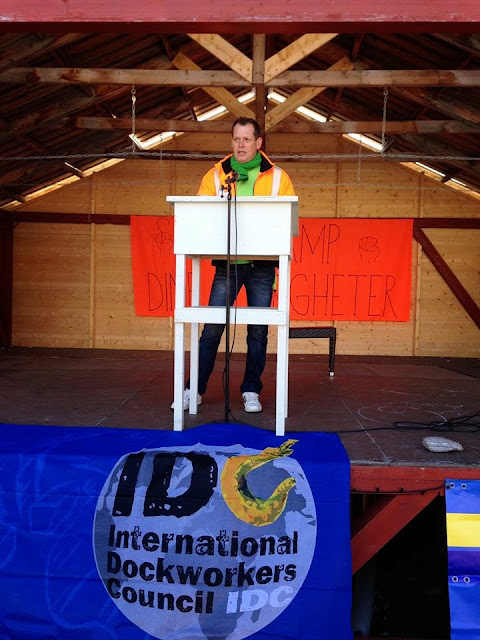 - We must be. We still believe that we have a good cause, so we must have the belive that we will get our jobs back, says Pål M. Aanes. 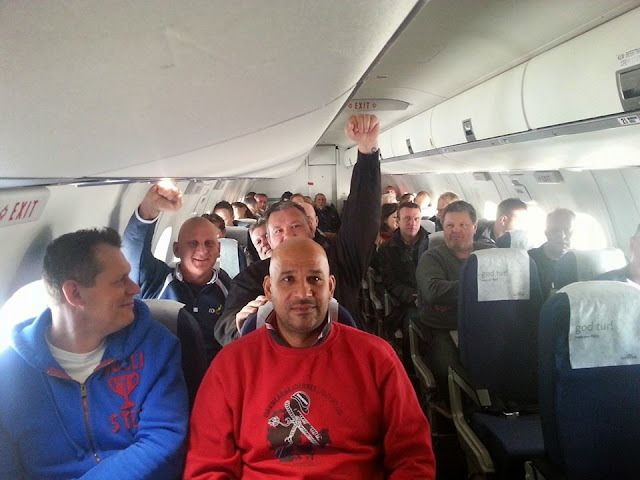 The port workers asked on May 8, 2014 for a guarantee for wages for work that had already been carried out.
In August, there will be a lawsuit.
https://frifagbevegelse.no/…/na-blir-det-rettssak-om-havnel…
Refuse to give up in Norway's longest labor dispute!
https://felixstowedocker.blogspot.com/…/refuses-to-give-up-…