Τhe container ship “MSC Zoe” has departed Bremerhaven for Gdansk, having received the required class certificate and release by the port for onward sailing. The estimated arrival time is 22:00 hrs local time on 18 January.

A small amount of cargo had to be discharged in Bremerhaven due to damage and specific details follow the explanation below.
Background

MSC Zoe had been undergoing cargo operations at the Eurogate Terminal since 4 January following a heavy-weather incident in the North Sea, in which more than 250 containers fell from the vessel. MSC quickly responded to that incident by appointing response teams for a clean-up operation in full collaboration with relevant authorities in the Netherlands and Germany. MSC has been in direct contact with customers who may have had cargo in the containers which fell overboard. 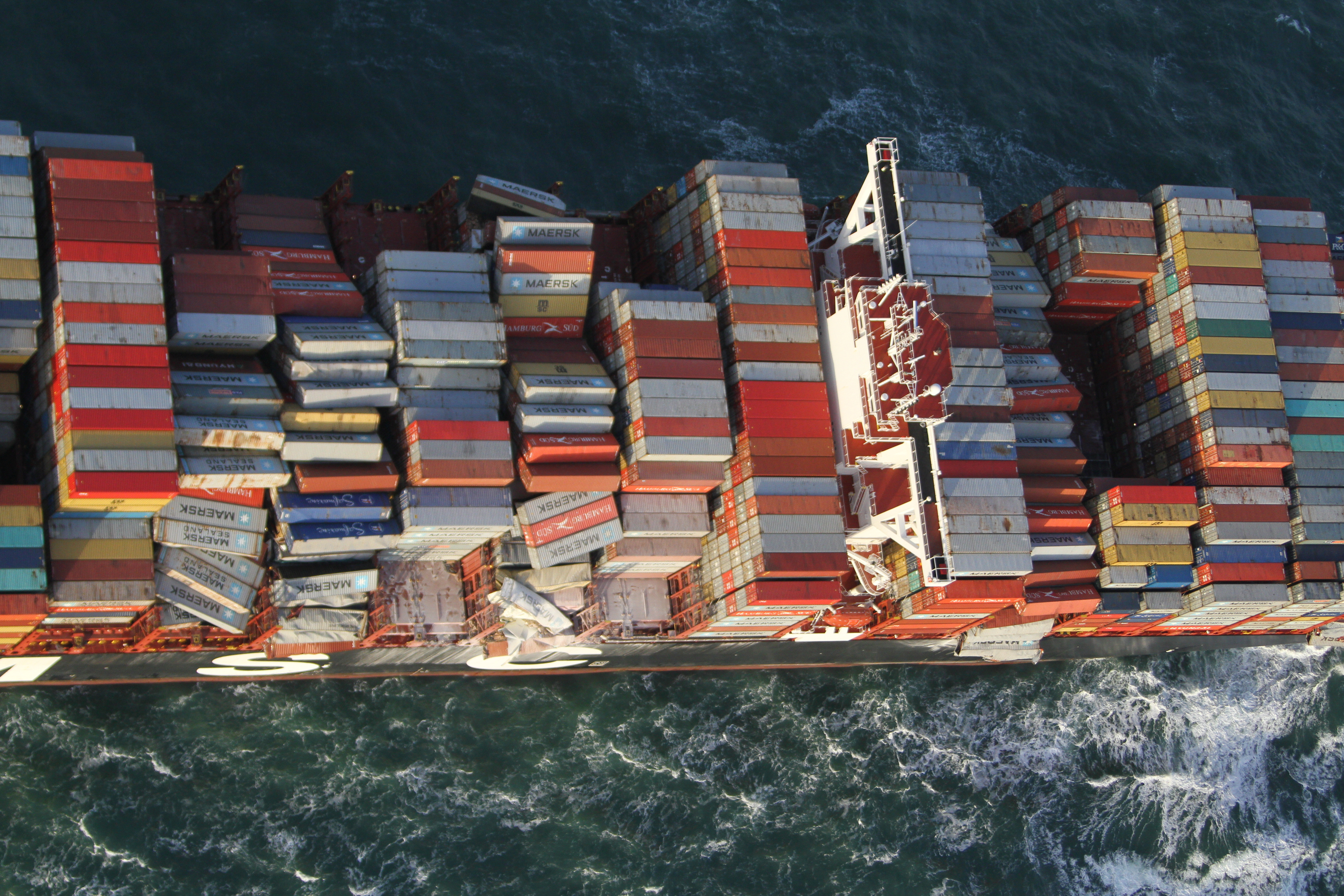 The vessel proceeded to Bremerhaven as planned where the discharge of cargo was done carefully and meticulously, in line with the rules and stipulations of the port authorities. Most of the cargo remained onboard and was not damaged as a result of this incident. Furthermore, the vessel was relatively undamaged and remained operational.
Cargo discharge details
Please be advised of the following specific details of cargo which was discharged in Bremerhaven:

“In all these cases, the local MSC agent will contact the customers concerned directly for details and give further advice, based on the inspections of containers in the yard”, the company said.