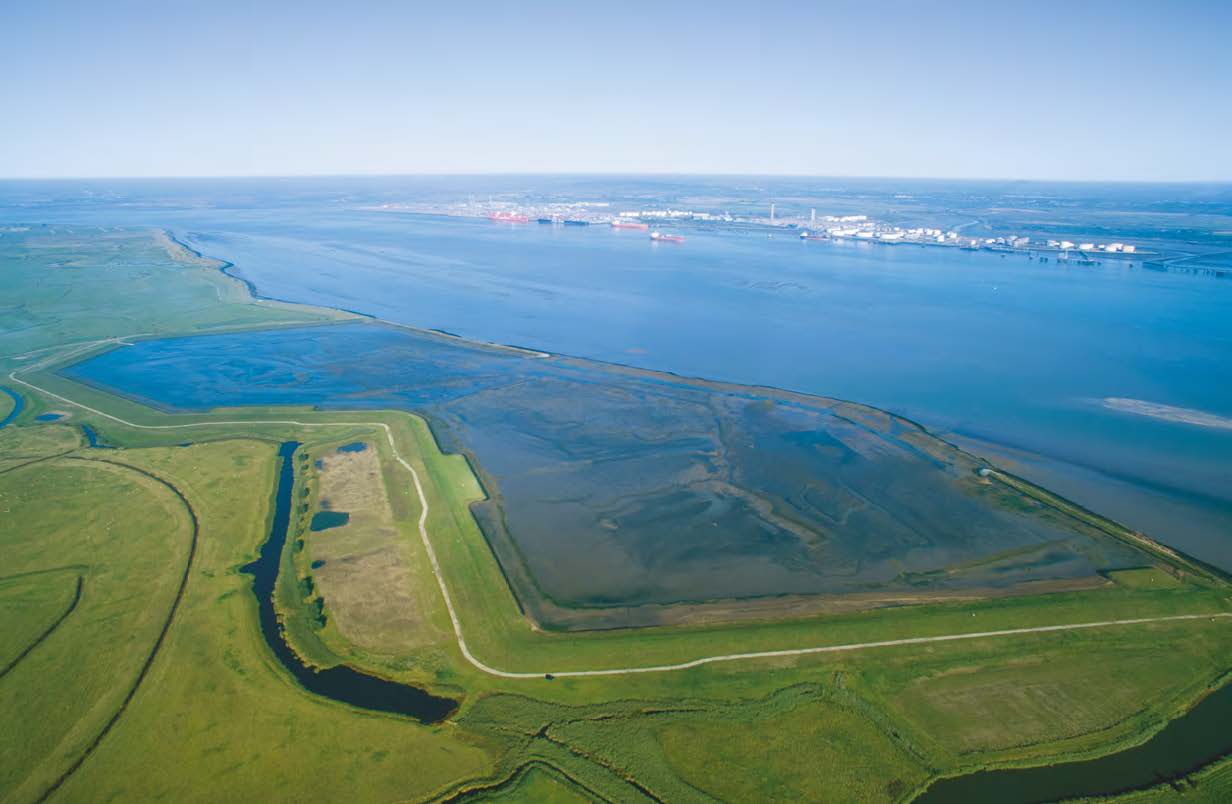 DP World’s businesses in the UK are getting involved in projects to help clean our waterways and make the marine environment healthier.

As a company that depends on waterways and the sea, DP World understands more than most the importance and value of our oceans and marine environment. That’s why it was the first company in our industry to join the World Ocean Council, a crosssector private sector alliance committed to corporate ocean responsibility.
It’s also why, as a UK business, it gets involved in projects that will help to protect and improve the local marine environments. Such as starting the journey of reducing single-use plastics at both our London Gateway and Southampton sites.

Restoring oysters to the Solent

One such project in Southampton is the Solent Oyster Restoration project. Led by the Blue Marine Foundation (Blue), it’s aim is to reintroduce native oysters to the Solent.Oysters are ‘ecosystem engineers’ and having oyster beds enhances inshore shallow biodiversity, providing nurseries for fish and other marine life while also increasing the health of the ecosystem. Oysters also remove impurities such as nitrogen to help clean the waterways. In short, if there are native oysters in the water it is a sign of a healthy and thriving marine environment.Over the next five years, Blue will be using a variety of techniques to restore the native oyster to the Solent. DP World has bought a container which is positioned on Southampton’s quay in which the BLUE project team can keep their equipment close to the water. 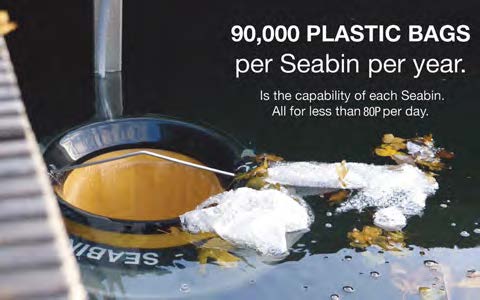 Cleaning up our waterways

On the Thames, DP World London Gateway and the Port of London Authority (PLA) are proposing a partnership to trial the PLA’s already successful passive debris collectors (PDC) further downstream near London Gateway. In the waters up river, the PDCs remove up to 300 tonnes of debris from the Thames every year, much of which is now plastic.The trial, further downstream, would involve a larger PDC which is able to withstand the stronger tides and higher waves in the area around London Gateway and Gravesend, to intercept and collect floating litter on both the ebb and flood tide.DP World Southampton will also be working with the Hampshire and Isle of Wight Wildlife Trust to trial the introduction of sea bins. The sea bin is a smaller floating rubbish bin that is located in the water at marinas, docks and yacht clubs. It moves up and down with the tide collecting all floating rubbish. Water is sucked in from the surface and passes through a catch bag inside the sea bin. The water is then pumped back into the marina leaving litter and debris trapped in the catch bag to be disposed of properly. 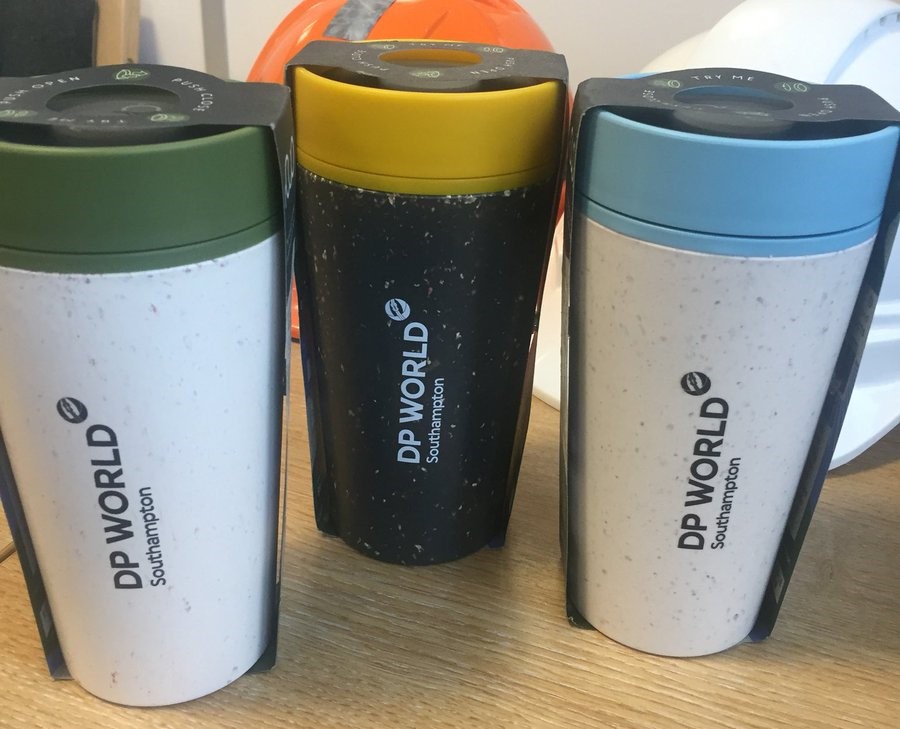 To start the single use plastics-free journey, every member of staff at DP World Southampton and DP World London Gateway has been given a reusable cup and water bottle. New plumbed-in water fountains and upgraded drinks machines, at Southampton, means that both businesses no longer use plastic cups, water bottles or water dispensers. This is just one of the first steps. To find out more about how DP World is driving sustainability in the supply chain, read our blog...

DP World London Gateway’s Salt Fleet Flats, an intertidal mudflat on the south bank of the River Thames, has been recognised at the Institution of Civil Engineers (SE England) Engineering Excellence Awards 2018. It was awarded both the Award for Sustainability and Resilience and the Brassey Award (Kent and East Sussex) for Engineering Excellence.The mudflat was created on grazing land by reducing the ground level, using the material arising to create a new flood defence embankment and breaching the existing flood wall. The 700m-long breach is the largest in the UK. The site provides a new intertidal habitat for overwintering wading birds. Last winter, significant numbers of rare birds were recorded at the site including dunlin, avocet, grey plovers, pintails, wigeon and shelduck.Jonathan Baggs, Director of ICE South East England, said:“The Salt Fleet Flat project is a great example of how the built and natural environment can complement each other. The reuse of materials showed how projects can reduce carbon and waste whilst benefiting wildlife and people at the same time.”