MSC to Roll Out Scrubbers Across Fleet

MSC Mediterranean Shipping Company, the second largest shipping company in the world, has received US$439 million in financing for 86 exhaust gas cleaning systems known as “scrubbers”.

The pollution-control devices operate by washing unwanted pollutants from a ship’s emissions using a liquid, thereby decreasing the amount of harmful pollutants entering the atmosphere.
According to Watson Farley & Williams, a law firm advising the lending organization BNP Paribas, the loan will be used to finance the manufacturing and installation of scrubbers aboard 86 container ships owned by MSC.

Implementing these devices is part of the ocean carrier’s strategy to prepare for the International Maritime Organization’s (IMO) 2020 regulations, which will instate a sulphur cap of 0.5% on all marine fuels.
In order to ready itself for the new regulations, MSC has already introduced updated bunker surcharges as of January 1, 2019.
‏ 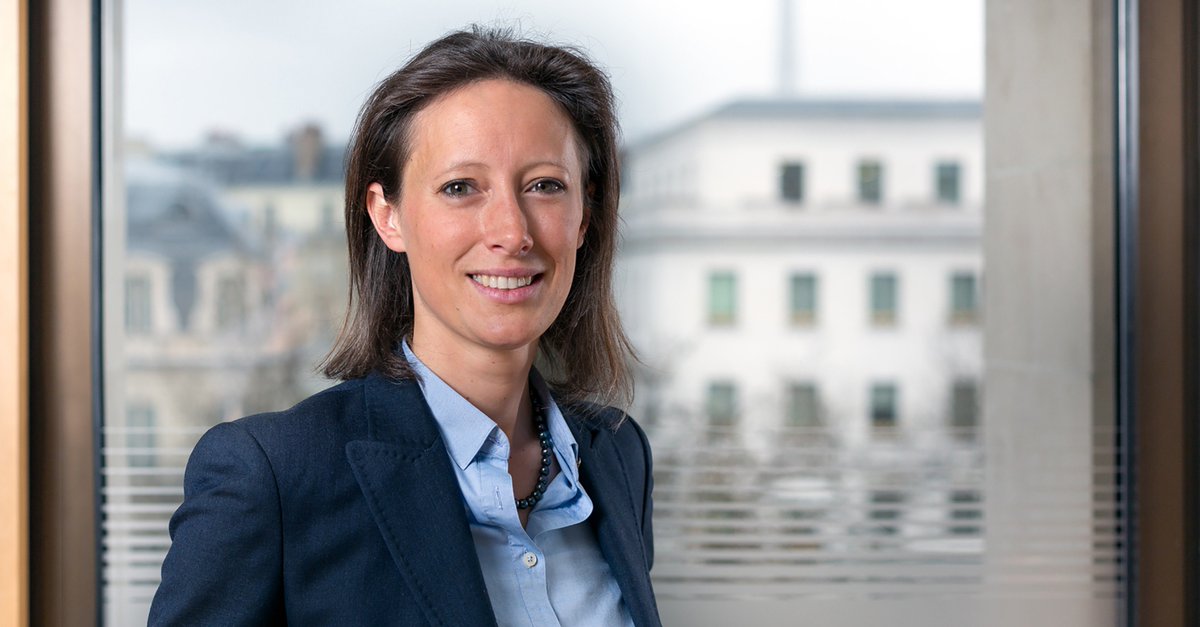 In order to offset the operating cost of changes to its fleet, estimated at around $2 billion per year, the company’s “Global Fuel Surcharge” was initiated, helping its customers to plan for the impact of the new fuel regime.

Other major carriers, including Maersk, Hapag-Lloyd and Ocean Network Express (ONE), have also introduced updated surcharges ahead of the regulatory changes.
Alexia Russell, Finance Partner at Watson Farley & Williams, commented on the deal: “We are very pleased to have advised BNPP and the other lenders on this milestone deal, which marks the first scrubber financing between the parties highlighting MSC’s environmental commitment and its firm support by the lenders in light of the new IMO-2020 sulphur cap.”