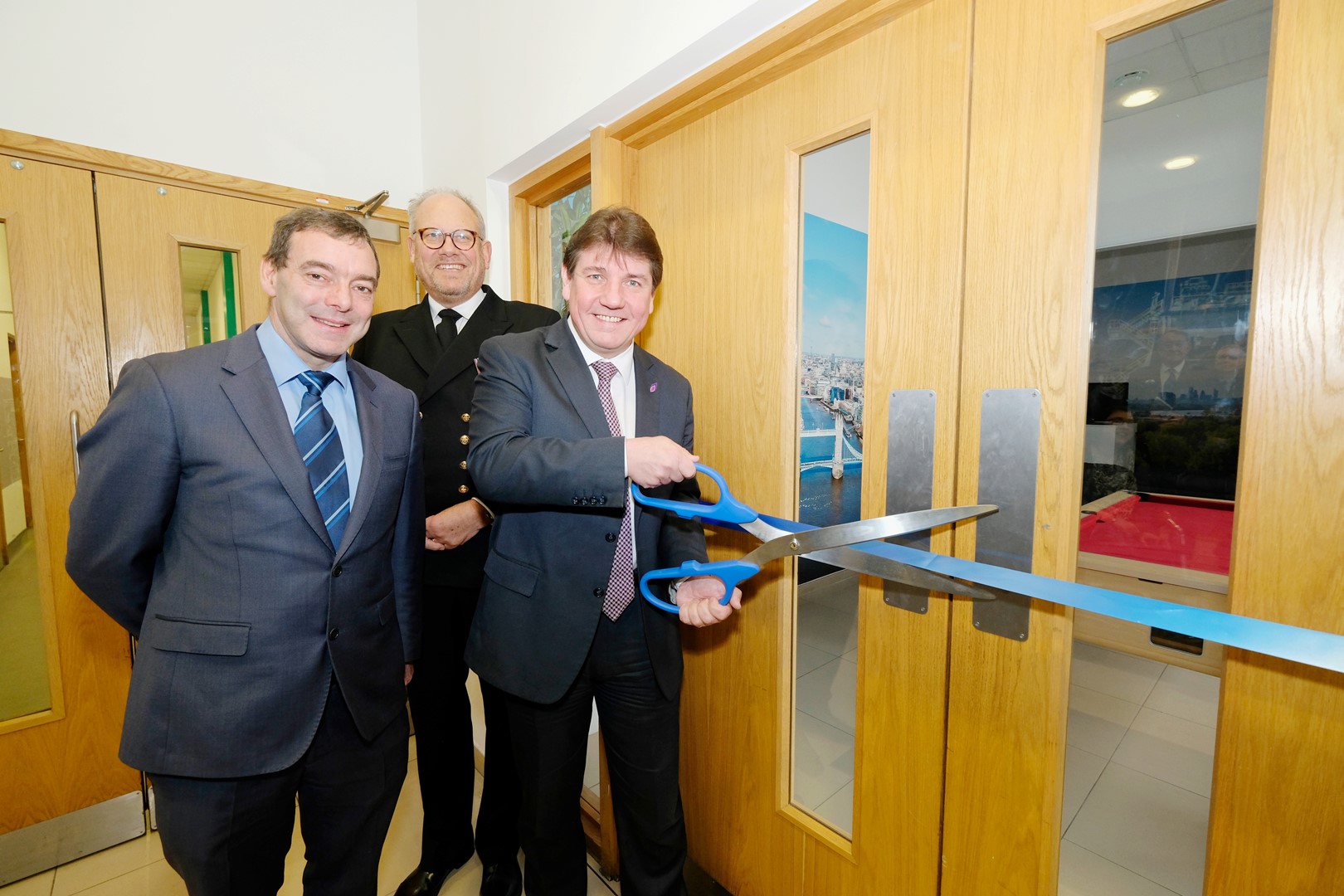 DP World London Gateway has recently invested £10,000 in the facilities as part of a joint project with Queen Victoria’s Seamen’s Rest (QVSR) - who manage the centre on behalf of DP World London Gateway.
The centre, which is located just a stone’s throw from the port, has benefitted from redecoration and upgraded facilities to create a more ‘homely’ environment for sailors to enjoy some respite away from their ship.
Amenities include free Wi-Fi, television, pool table, comfortable seating and a vending machine to re-stock essentials such as phone cards and toiletries.
Colin Hitchcock, Harbour Master for DP World London Gateway, said:
“DP World London Gateway is enabling global trade and working to create a better future for everyone. Shipping services, and the men and women that operate these services at sea, are at the very heart of this global trade; without their work, we would not have the expanse of goods that we enjoy in the UK, from bananas and avocados to flat screen TVs!
Having served in the Merchant Navy, I well understand what life is like on a vessel.  It can be a lonely and isolating experience, with arduous work and long periods at sea without contact with family and friends.  It is therefore only fitting that DP World London Gateway provide a comfortable and well-equipped seafarers’ centre, where sailors can enjoy much deserved respite.”
Alexander Campbell, Chief Executive QVSR, added:
“Good welfare facilities in a port can help break down some of those feelings of isolation and loneliness that seafarers may experience. The new facilities at DP World London Gateway offer an opportunity to rest and relax away from the ship.  Seafarers can communicate with family and friends via the free Wi-Fi network, play pool or watch some sport on television. The centre is comfortable and has a London theme which allows ‘selfies’ to be taken against a River Thames backdrop; providing a taste of the city for those that don’t have time to visit!”
Stephen Metcalfe, MP for South Basildon and East Thurrock, said:
“I was delighted to open the newly refurbished and expanded Seafarer’s Centre at London Gateway. Queen Victoria’s Seamen’s Rest (QVSR), who operate the centre provide a vital and much needed service to seamen from around the world who find themselves on unfamiliar shores. I want to thank both QVSR and DP World London Gateway for the care they provide to those who keep goods flowing in to our country, as well as those who help our exports reach every corner of the world.”
Sailors that are docking for longer periods can make use of a free shuttle bus, also funded by DP World London Gateway, to the seafarers’ centre at the port of Tilbury that also has a pool table, football pitch, basketball court and bar among its facilities. 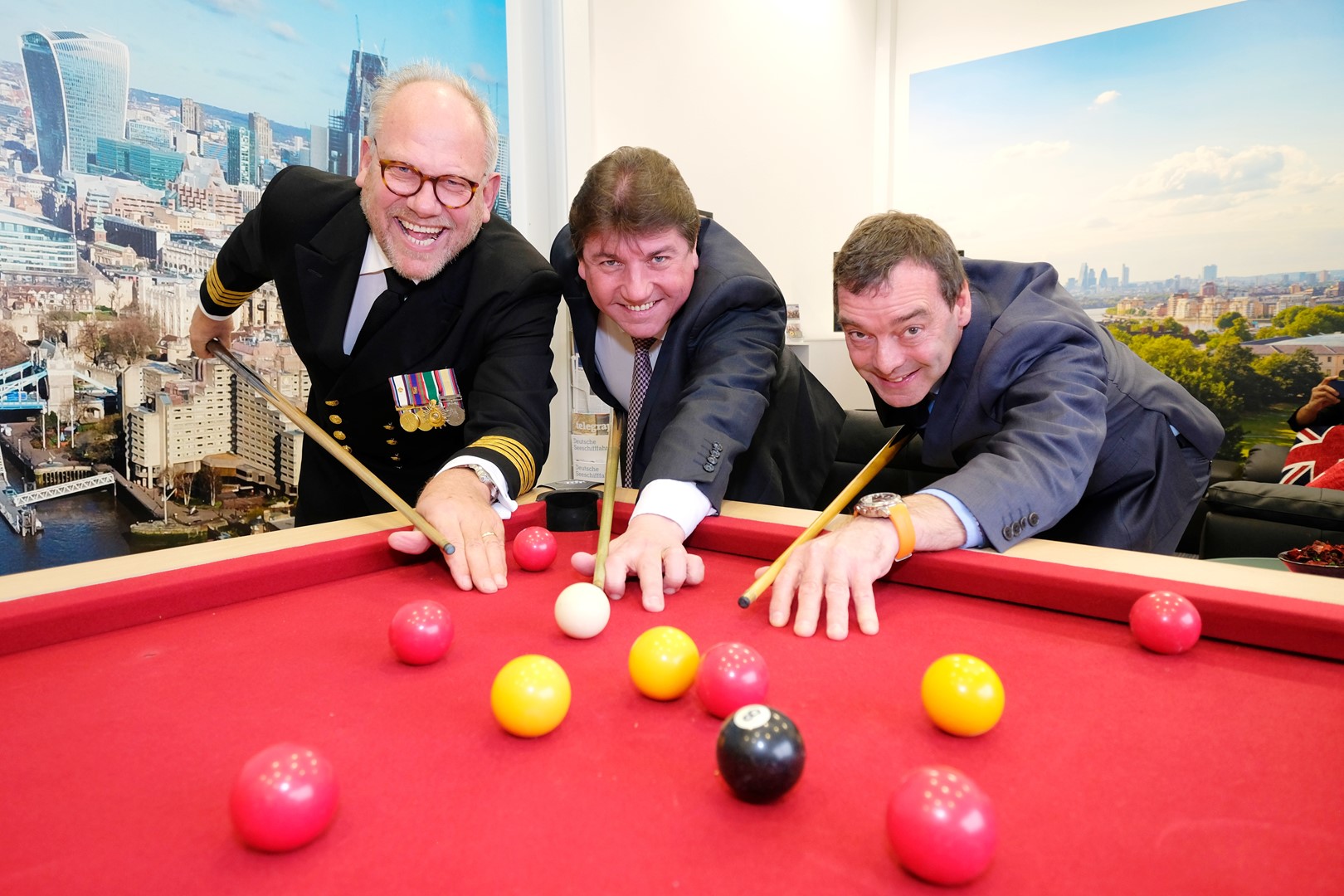 Re Colin Hitchcock, Harbour Master for DP World London Gateway. I was involved in a protest demonstration  at London Gateway with regards to Gateway not willing to recognise a union ( all sorted and history now ). He spent the entire day on the gates as a part of a security team to keep us 52 angry dockers at bay. We found out after around 5 hours that he was the Harbour Master of London Gateway but as they had no ships in the early days he came out and did this job RESPECT to him 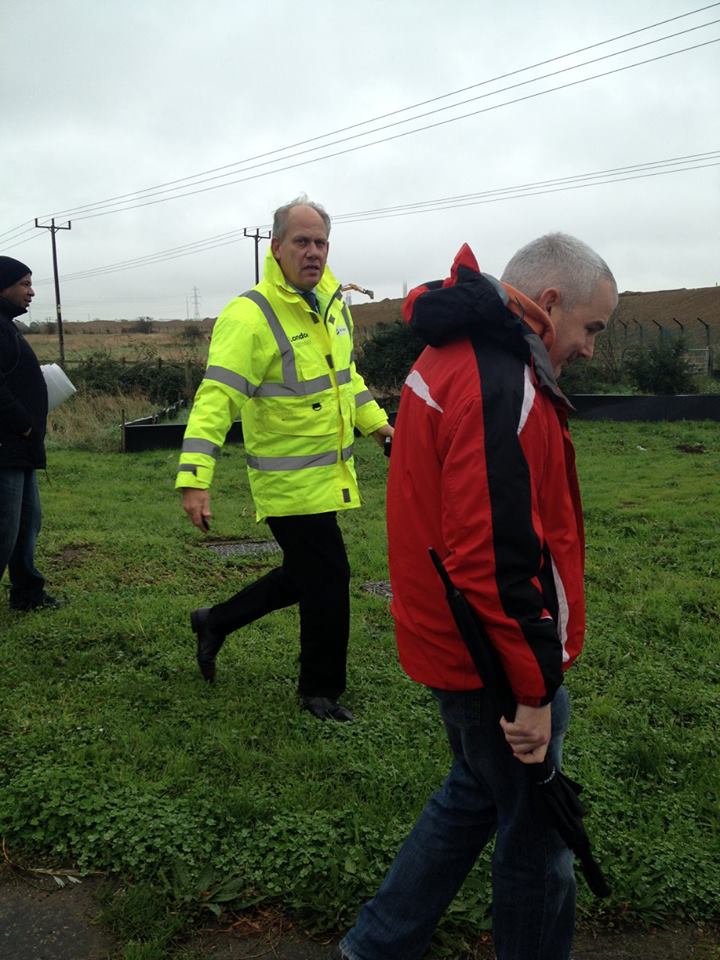 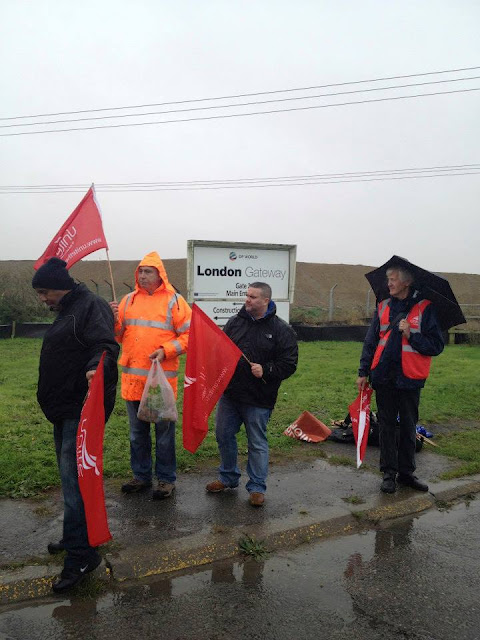 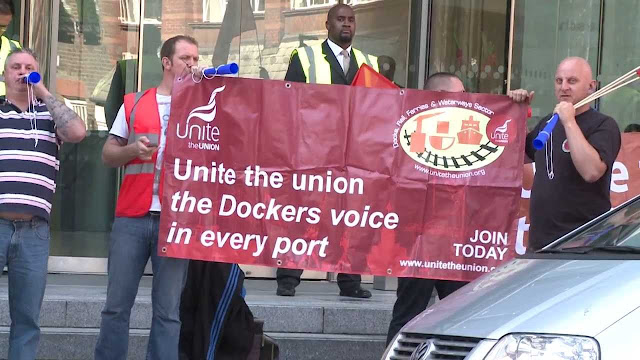 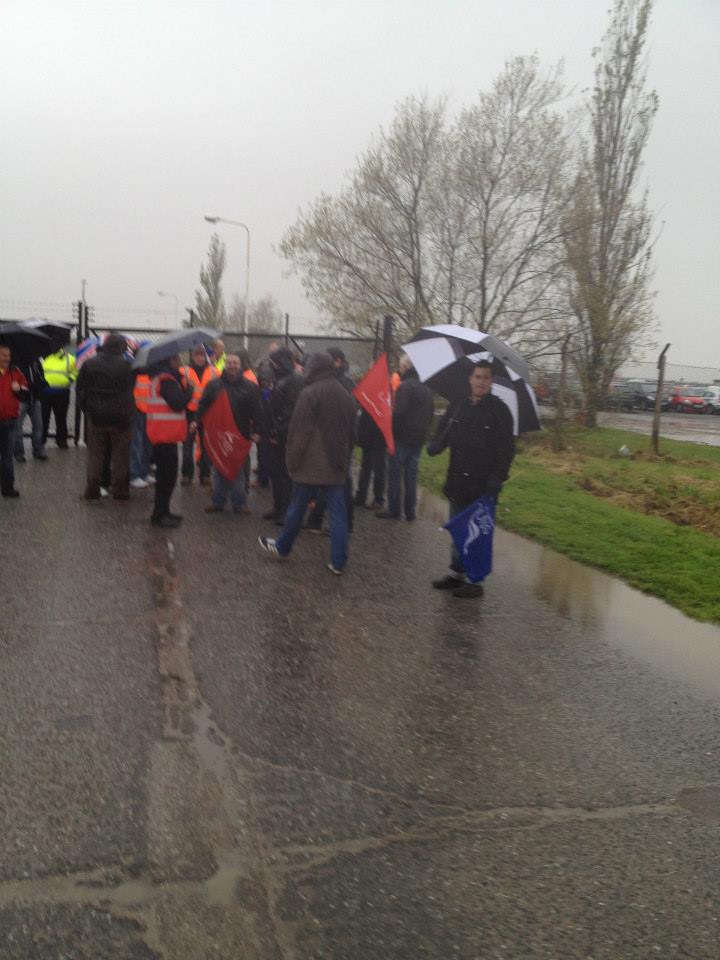 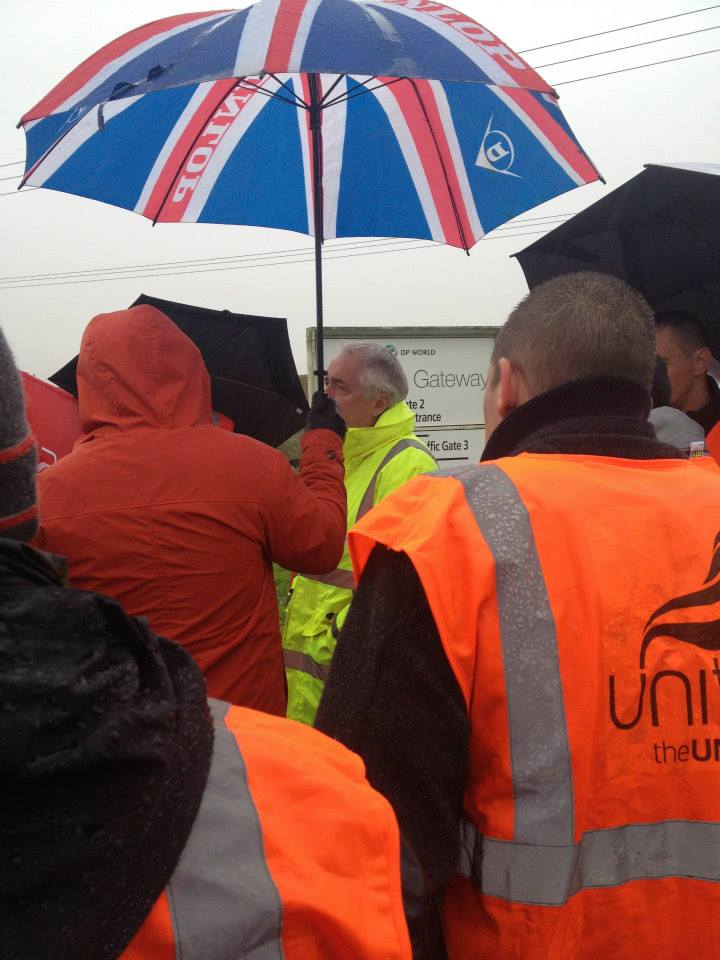 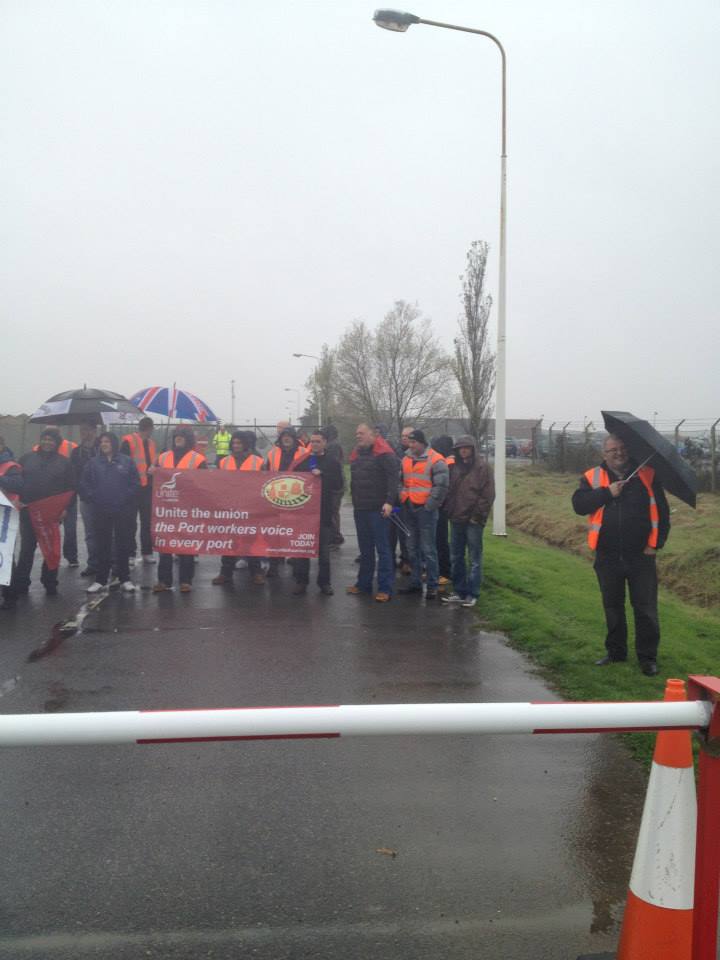 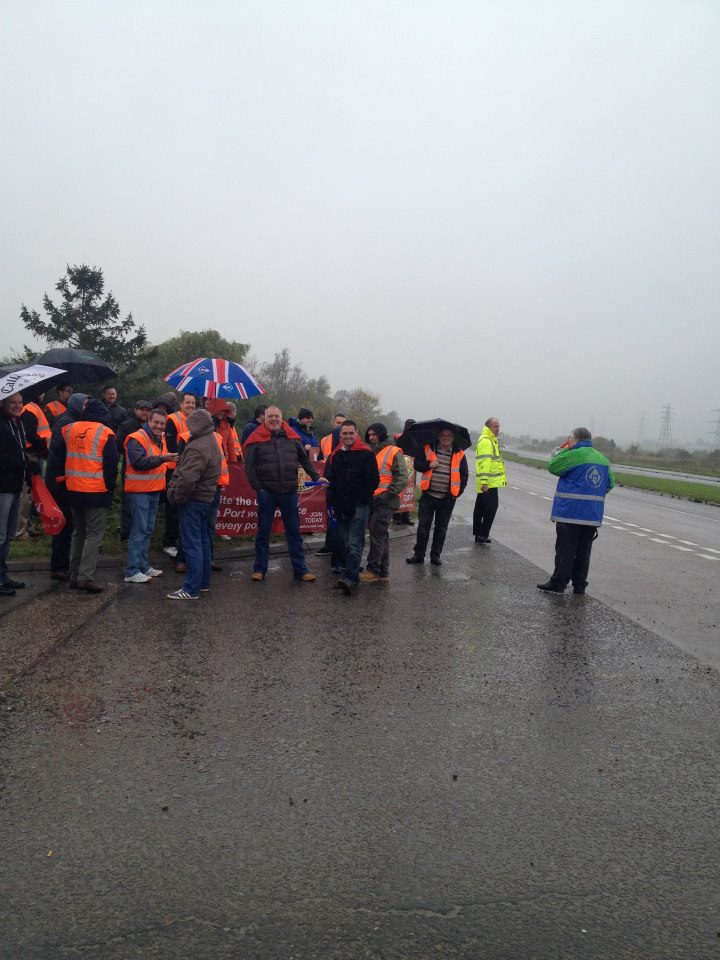