Porsche GT2 RS goes back into production after maritime mishap

Porsche factory insists on remaking four Brazil-bound 911 GT2 RSes lost after a cargo ship sunk near France
PORSCHE will resume the manufacturing of the 911 GT2 RS (for at least four cars) after an Italian container ship Grande America sunk off the coast of France, destroying four of the $645,000 supercars.
On March 12, the cargo liner succumbed to a fire that broke out in one of the containers on deck, taking over 2000 luxury cars with it. 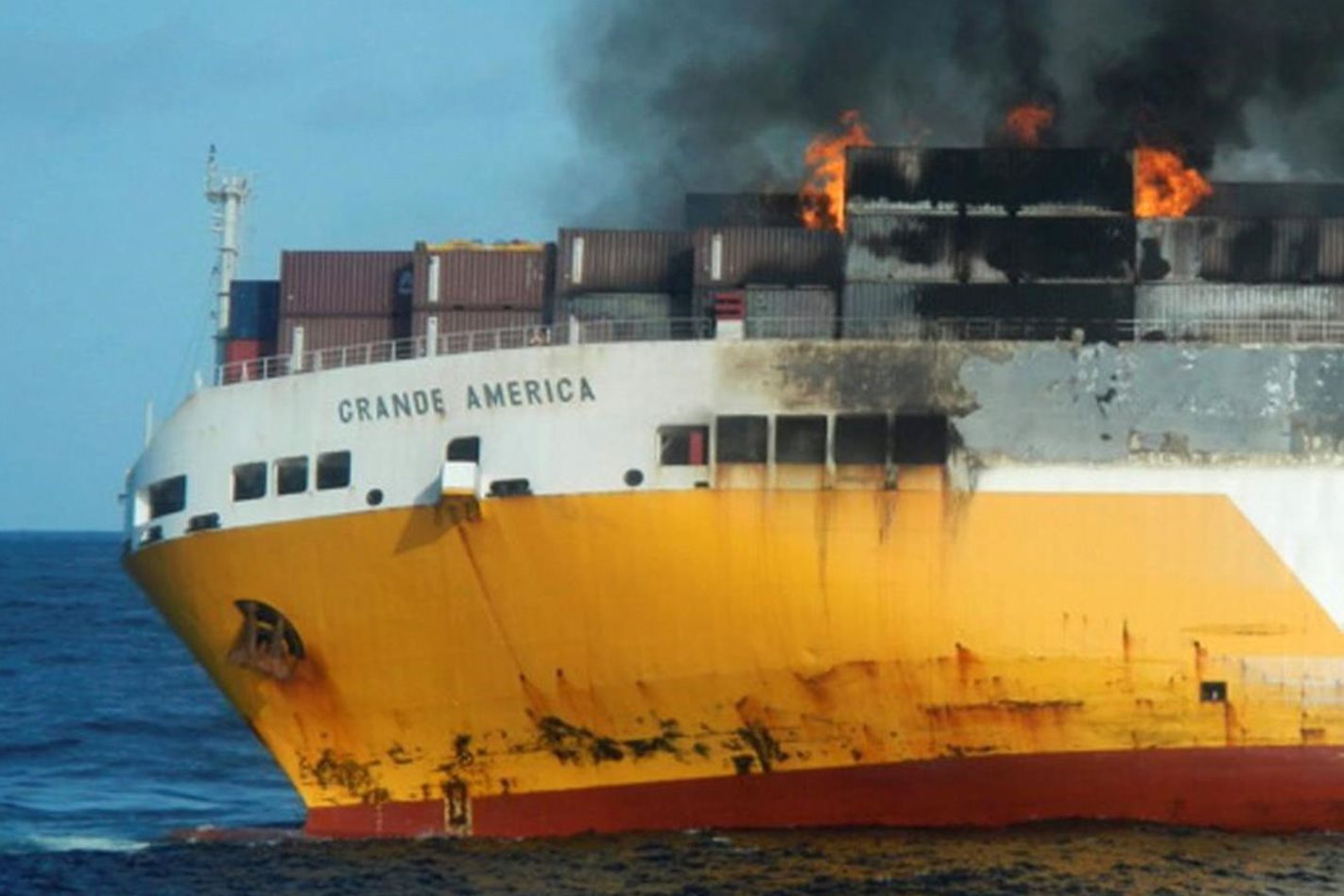 In addition to the four GT2 RS’ lost, Audi Brazil reportedly confirmed that the ship carried a number of A3, A5, Q7, RS4 and RS5 models and Porsche Brazil was expecting 37 new cars total; including 718 Caymans and Boxsters, 911s and Cayennes.
Read next: 2018 Porsche 911 GT2 RS - The Five Greatest 911s
Over 2000 tonnes of heavy fuel, containers of sulphuric and hydrochloric acid were also on board, creating somewhat of an environmental disaster for the coast of France. 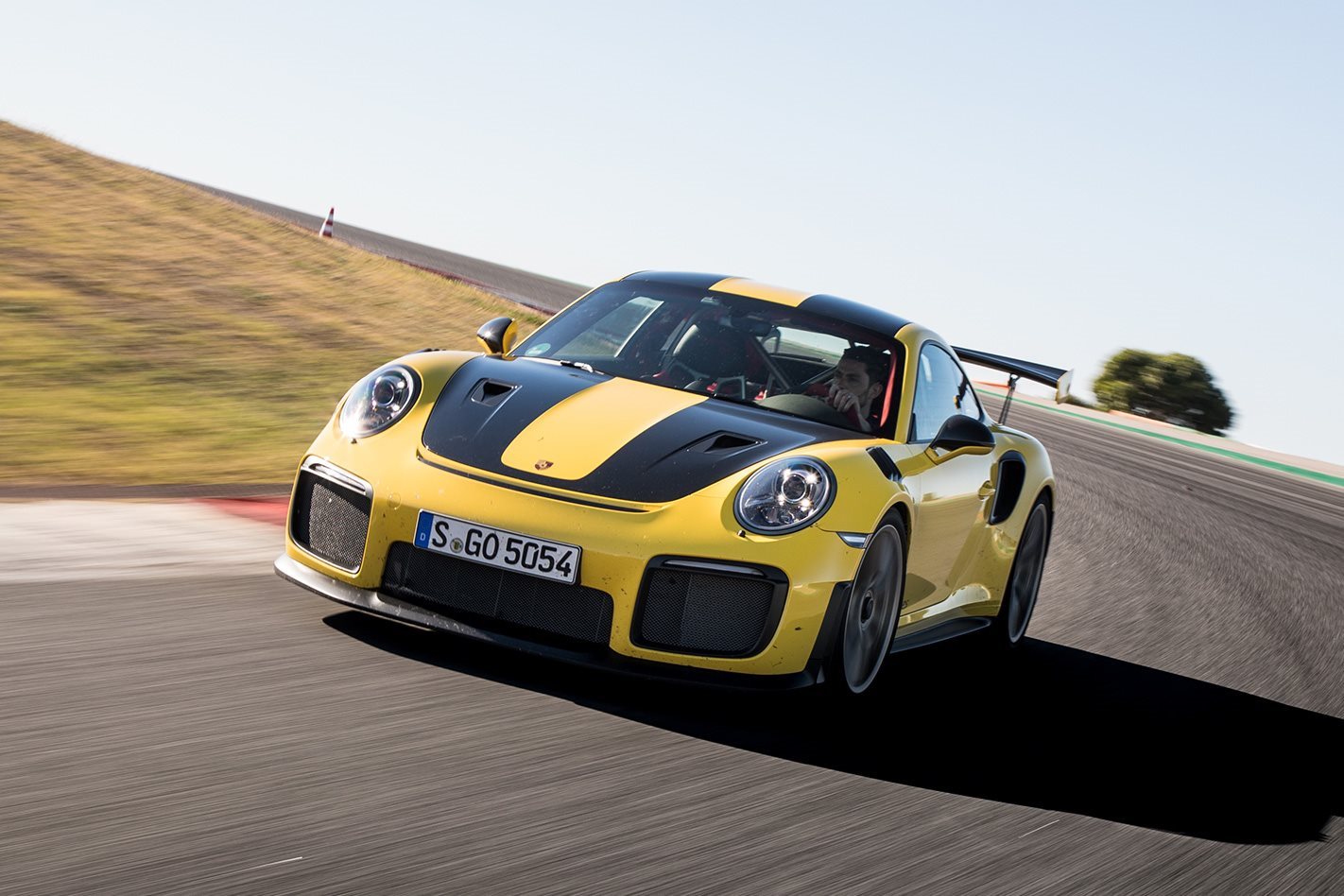 Porsche initially ended production of the GT2 RS in February, but a letter addressed to a customer obtained by Carscoops suggests that the factory intends to replace these cars.
Loosely translated, the letter reads:
“We are sorry to inform you that, due to a fire, a Grimaldi group ship, that was transporting your vehicle, sank on March 12, 2019. And for that reason, your GT2 RS cannot be delivered.
“As you may know, Porsche ended the 991 GT2 RS production on February 2019 and under normal circumstances, it wouldn’t be possible to give you another car. But, due to the nature of the situation, and considering that you’re a loyal and highly valuable customer for our brand, Porsche has decided to resume the GT2 RS production in Germany, and your vehicle will be produced in April, with delivery scheduled for June.”
Porsche officially spoke about the manner via Porsche Brazil, saying “in a special decision and to uphold its commitment to its valued Brazilian customers, Porsche has ensured that those units will be reproduced in the order in which they were originally confirmed.” 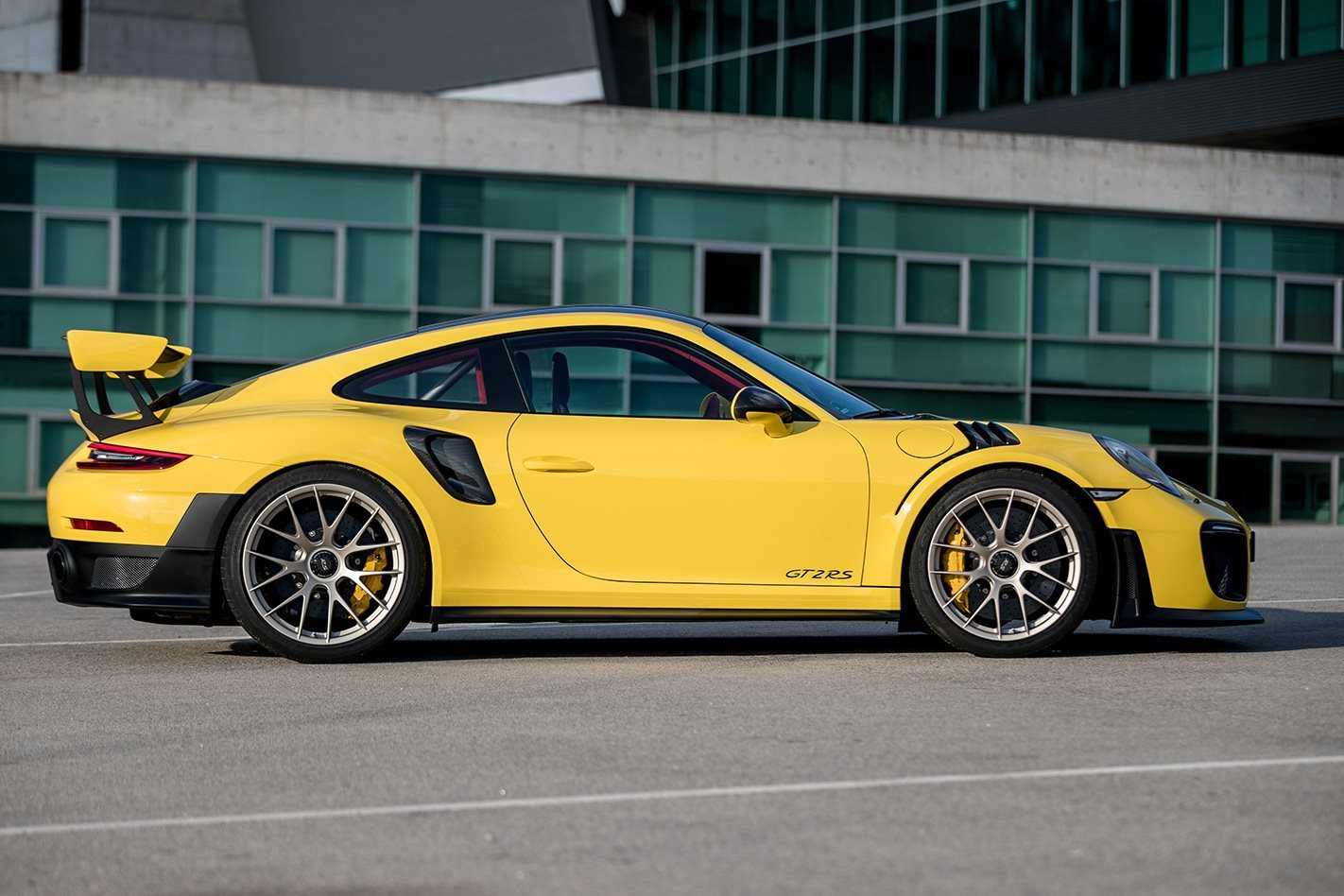 MOTOR Feature: Setting the lap record at The Bend with a GT2 RS
Shipping company The Grimaldi Group says the cars are approximately 140 nautical miles southwest of Brest, France at a depth of 4500 metres, for those keen on going for a snorkel.
https://www.whichcar.com.au/news/porsche-gt2-rs-goes-back-into-production-after-maritime-mishap
on March 27, 2019