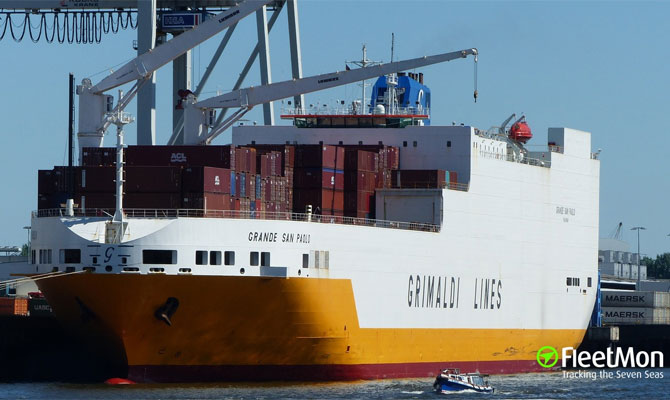 An uncontrollable truck hit GRIMALDI’s ro-ro ship GRANDE SAN PAOLO, docked at Santos Brazil, in the morning Apr 9. Truck said to be runaway, it just rode off by itself, though not clear whether it happened on board of the ship, or at her side – understood it happened on board during offloading. After the hit, truck went on fire, extinguished by fire engine and the crew. The ship sustained slight damages.Ro-ro cargo ship GRANDE SAN PAOLO, IMO 9253208, GT 56738, built 2003, flag Italy, manager GRIMALDI Group.

/ Erofey Schkvarkin
Erofey is a Merchant Marine Captain with more than 20 years experience in commanding oil tankers. He works as a Captain, being most of his time at sea. He contributes maritime news. 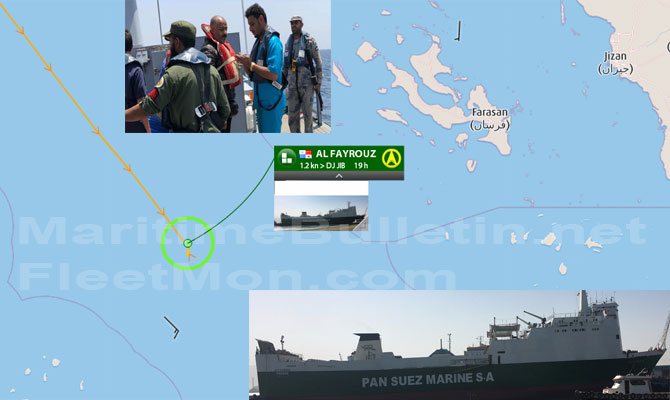