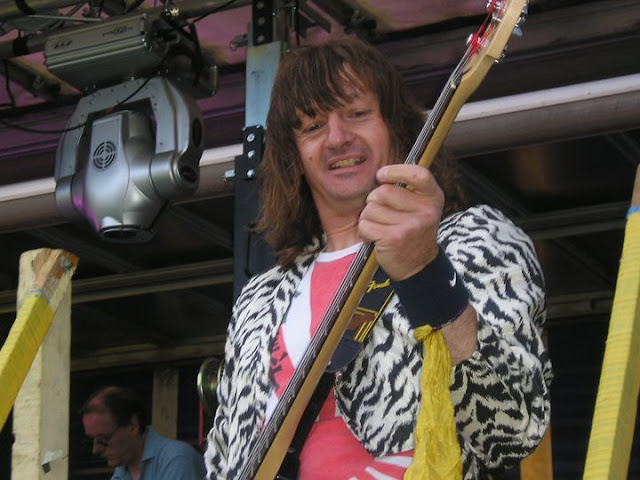 Kevin Rogers first started up a heavy / glam rock band with a few mates around 1978. Done gigs all around Suffolk & Essex. Got a job as a Docker At The Port Of Felixstowe around 35 years ago. 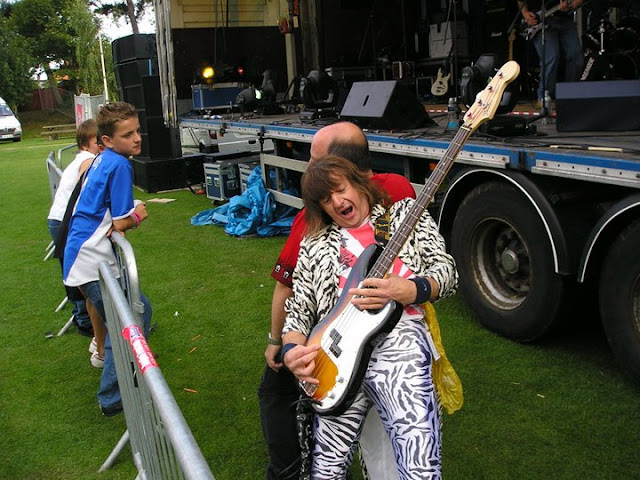 Now being relaunched after years hiding up as a Docker 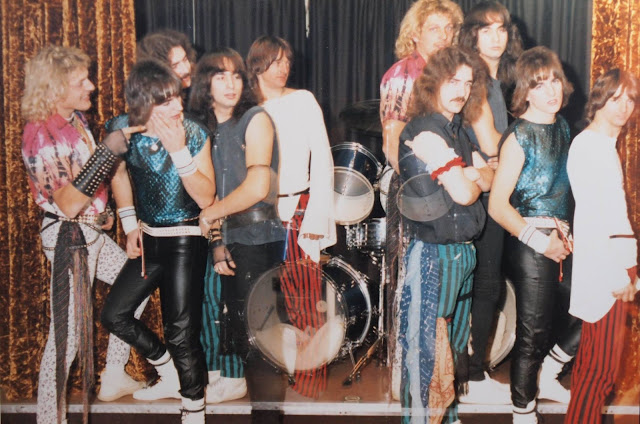 So back in 2016 after signing the deal with Skol records to release the Raiders - The Anthology album, we thought it would be fun to get together for a bit of a jam through some of the old tunes just for old time's sake...so we found an empty warehouse and made some racket together for the first time in 30 years. We had a blast and here's the Raw video footage of us from that night...should give you a giggle!

Today's the day....It's officially out NOW as a special limited edition double LP in black or blue vinyl!!! Big thanks to High Roller Records for releasing it for us. If you want to get your hands on a copy (they ship world-wide), go to www.hrrecords.de 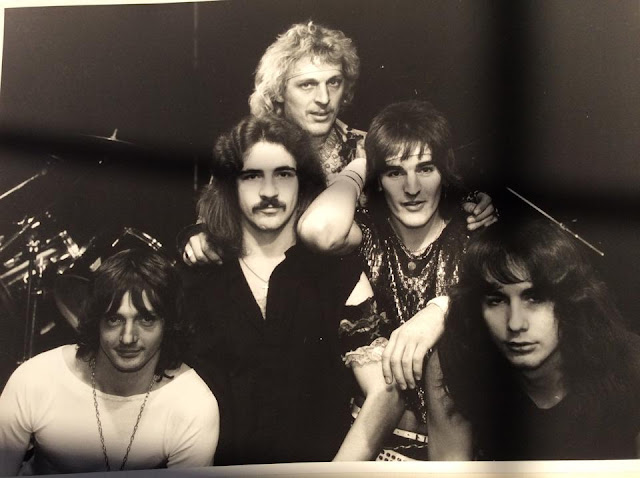 Wow, it's two years ago today that the CD version of "Raiders: The Anthology" was released (and only a few months later the double vinyl versions). Time flies huh?!!! 🤘😎🤘 — with Steve Baker, Kevin Clark, Clive Richardson, Kevin Rogers and Adam Shelswell.