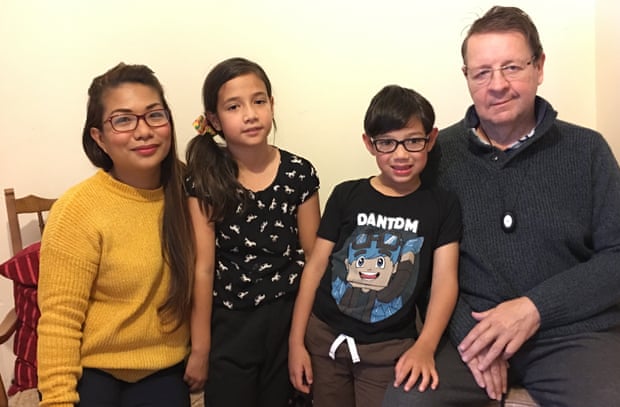 Leah Waterman told to return to Philippines despite medics agreeing that her husband cannot care for himself, let alone be sole carer to their children