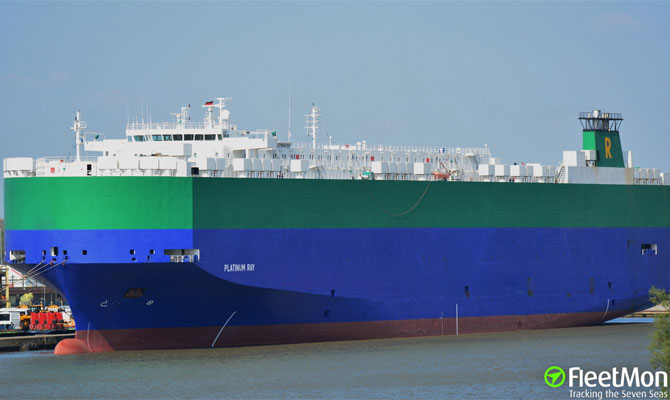 Fire erupted on cargo deck of car carrier PLATINUM RAY, berthed at Ulsan Korea, in the morning May 22, with 2163 cars on board, ready to be shipped to the USA. Fire fighters decided to activate CO2 fire oppressing system to prevent fire from spreading and developing into major disaster, similar to major fire on board of car carrier AUTO BANNER, which took place in Incheon exactly a year ago, on May 21 2018, destroyed all cars on board and the ship itself. 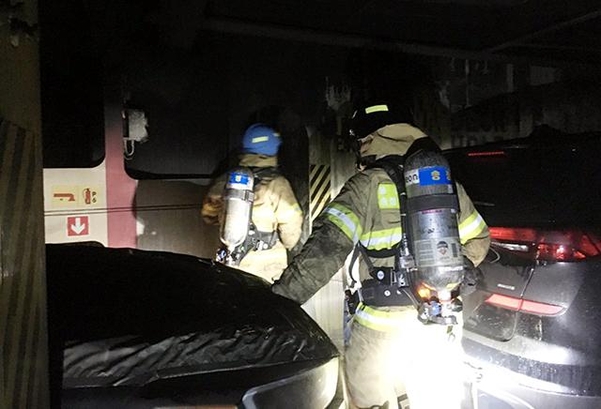 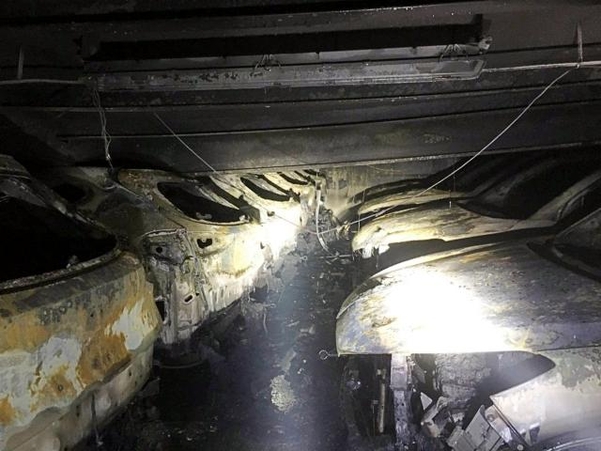 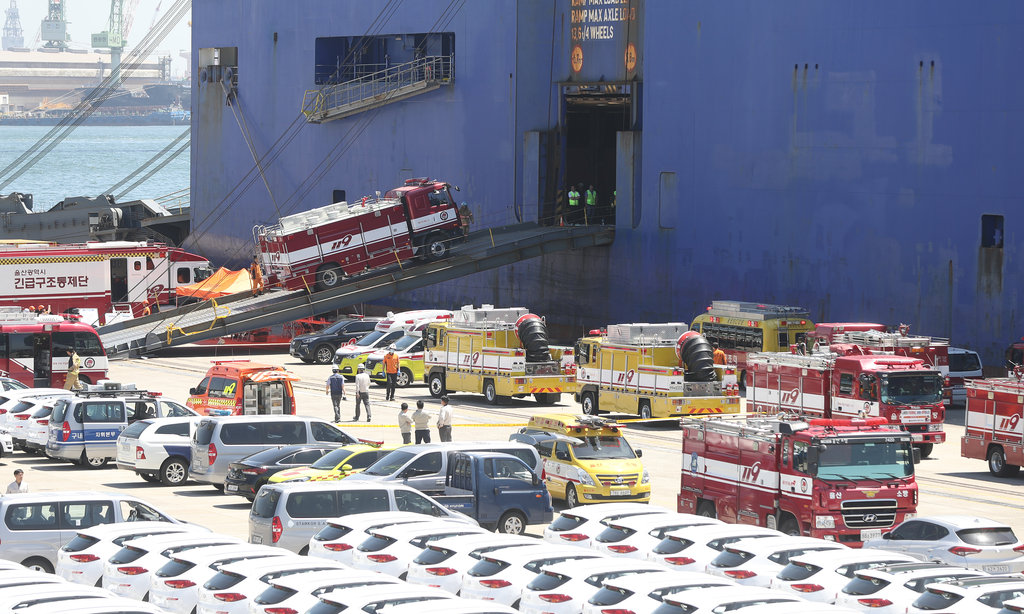