A Suffolk scrap metal processor has seen world demand for its goods soar after investing heavily in shredding and granulating machines.

Sackers, which has recycling sites at Great Blakenham and Needham Market, has seen 77% growth in overseas trade since 2016 - an average of 21% a year.
Its scrap metal processing plant sorts scrap metal into purer ferrous (iron) and non-ferrous groups and sells the product for recycling to manufacturers in countries mainly outside the European Union including India, China, Pakistan, Bangladesh, Indonesia, Thailand and Hong Kong. A small amount also goes to Spain and Belgium.
MORE - Ipswich scrap metal workers find £20k stashed in dumped safeThe Ipswich-based business believes its £3m investment in 2008 in one of the only metal shredders of its size in the region - capable of processing large metal items like aircraft and cars - has paid off.
In 2018, it invested a further £1m in a cable granulator to accommodate China's zero-waste policy, which means metals such as copper are exported in their purest form.

The recycling firm, which is within easy reach of the Port of Felixstowe via the A14, says its position is ideal for exports.
It has set up its own shipping department to enable it to control its cargo, and offer better prices for customers - and flexibility.
Joint boss David Dodds said: "We've been exporting for about 20 years and initially it was small scale, but it became a priority for us when the steel works slowly shut down in the UK and our markets moved abroad.

"This meant we had to start exporting on a bigger scale. It gained momentum pretty quickly and growth was quite exciting.
"As the international markets change, we adapt - China being the obvious one with its zero-waste policy. We identified that early on so invested to give us a competitive edge."
Fellow joint managing director Adrian Dodds said investment in equipment had been key to the firm's success. "We are always reviewing new machinery and technology that will recover and sort as much material as possible. It usually involves a lot of travelling but it's worth it because in this market we can't stand still and we have to invest not only to have that competitive edge to grow but to adapt to legislation and requirements.
"Even with our commercial waste, the equipment we have invested in allows us to recycle 92% of it and divert it from landfill."

The firm is exploring new international markets and technology to keep it ahead of the game, it said.
Sackers, which dates back to the 1920s, sorts scrap metal at Great Blakenham and carries out waste recycling at Needham Market. The business has grown significantly over the last few years and aims to recycle more than 90% of all waste that enters the premises.

Contact Us
From one-off skips to large waste contracts with dedicated account management and on-going support Sackers Scrap Metal and Waste are the experts. Call us to find out more. 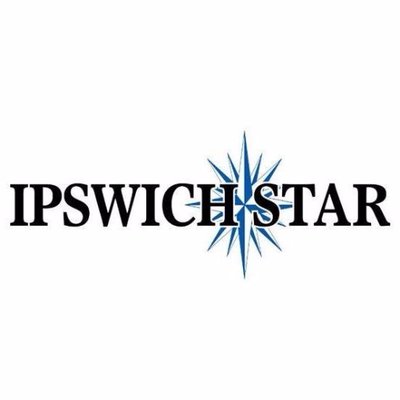