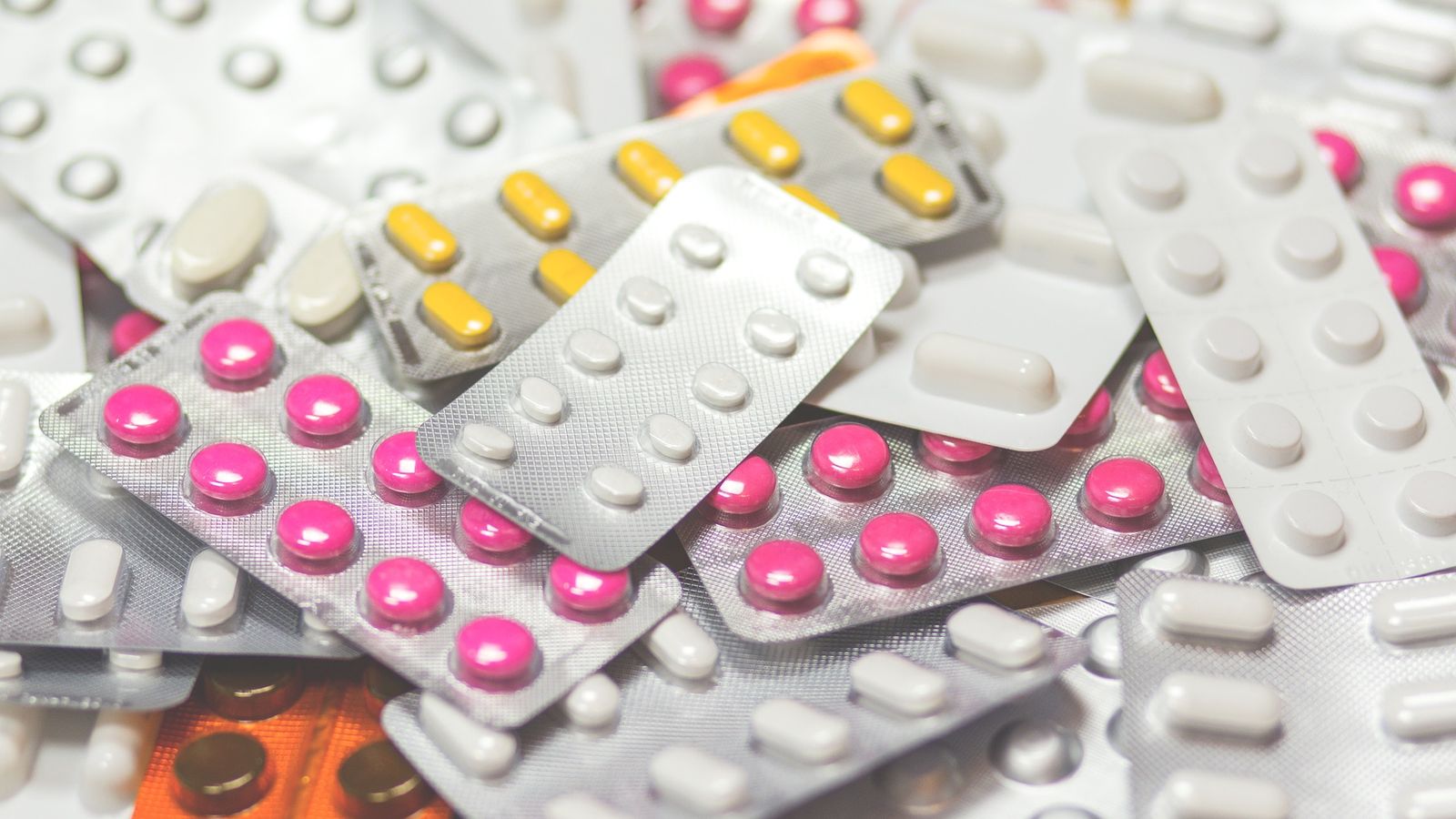 Brittany Ferries, DFDS, P&O and Stena Line will provide additional capacity for up to 3,000 heavy goods vehicles (HGVs) a week.

The government has signed freight contracts worth £86.6m with four ferry companies to ship medicines in the event of a no-deal Brexit.
Brittany Ferries, DFDS, P&O and Stena Line will provide additional capacity for up to 3,000 heavy goods vehicles (HGVs) a week using eight ports away from the Dover-Calais short straits across the English Channel.
In the event of no-deal, the government has forecast traffic across the Channel could be disrupted for six months, with a reduction in freight capacity of up to 60%.
Earlier this week the outgoing chief medical officer Dame Sally Davies warned that "patients may die" because of medicine shortages caused by a no-deal Brexit.
The six month contracts will see ferries available to run from October 31 on 13 routes from the continent.
Ferries will travel to Teesport, Hull, Killingholme, Felixstowe, Harwich, Tilbury, Portsmouth and Poole from Cherbourg, Caen, Le Havre, Zeebrugge, Hook of Holland, Rotterdam, Europort, Vlaardingen.
Should the government agree a deal or an extension with the European Union, the government will pay a termination fee of £11.5m, significantly less than the £50m it cost to end contracts put in place before March's initial Brexit deadline.