Deadly Container Could Have Been Used Multiple Times - Updated

There are fears that the refrigerated (reefer) container in which 39 people were found dead may have been used to smuggle more people into the UK after GPS data showed the lorry it was attached to had crossed the English Channel several times before the discovery of the bodies on Wednesday.
According to the Daily Mail, the -25C sound-proofed container stopped in the French ports of Dunkirk and Calais during three trips to Belgium, before it headed to Zeebrugge and then Purfleet in the UK late on Tuesday night.
31 men and eight women, all Chinese nationals, were found dead in the container early on Wednesday morning. It is not yet known how long they were inside, but they would have travelled approximately 5,000 miles and would have entered the EU from Bulgaria. 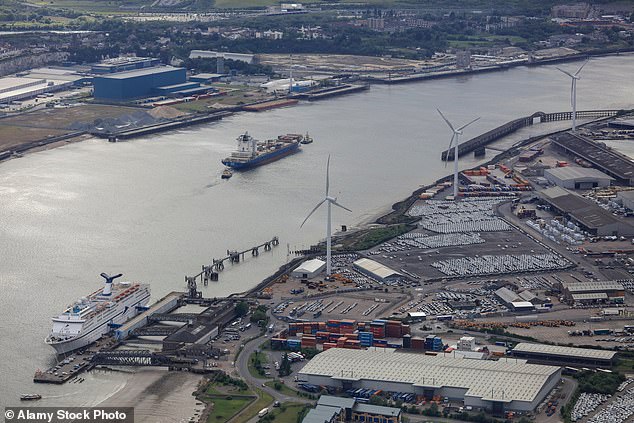 It is believed all 39 came from Fujian, a poverty-stricken coastal area on China’s southeast which is infamous for human trafficking and where smugglers charge up to $25,000 to transport people to Europe.
Maurice Robinson, the driver of the lorry, has been arrested on suspicion of murder. He reportedly fainted when he discovered the bodies and is being questioned on whether he knew the migrants were in the container.
The container had a stop-start timer which, other reefer containers, is specifically designed to conserve energy. It instruction manual stated that it could go on and off at any time.
The tragedy is alarmingly similar to the deaths of 58 Chinese citizens in 2000, who suffocated in a container in Dover – and Chinese state media has heavily criticized the UK authorities for failing to prevent it.
In an editorial headlined ‘The UK must bear responsibility’, the Global Times said: “Imagine what thorough measures European countries would take if dozens of Europeans died in the same way? 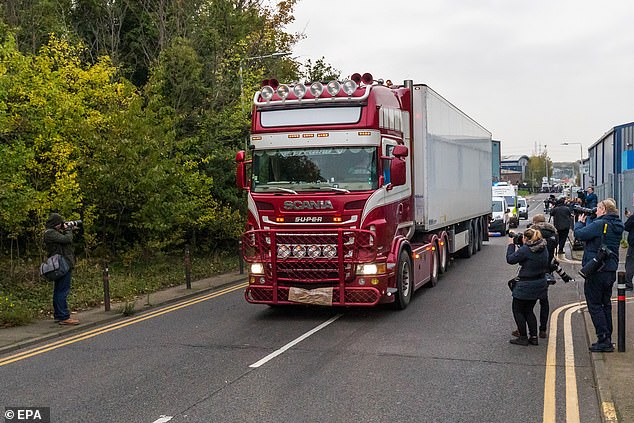 “Let me ask Britain and the European government why they failed to avoid a similar tragedy after the Dover tragedy? Did they take all the serious remedial action that they could have?”
The newspaper also referenced the deaths of 21 Chinese migrants in 2004 who drowned while picking cockles on the west coast of the UK in 2004.
Port Technology will be covering this story as it develops.