Hong Kong-based port operator Hutchison Port Holdings (HPH) has committed an investment of US$240 million for the development of Pakistan’s Karachi port, according to the Prime Minister’s Office.
The investment is designed to significantly increase the capacity of the port, although it is not yet determined by much; it will also see HPH’s spending in Pakistan to rise to $1 billion and in doing so employ 3,000 people.
The announcement was made during a visit from a HPH delegation, which included Managing Director Eric Ip to the Pakistani capital Islamabad on October 15, 2019 where they met Prime Minister Imran Khan. 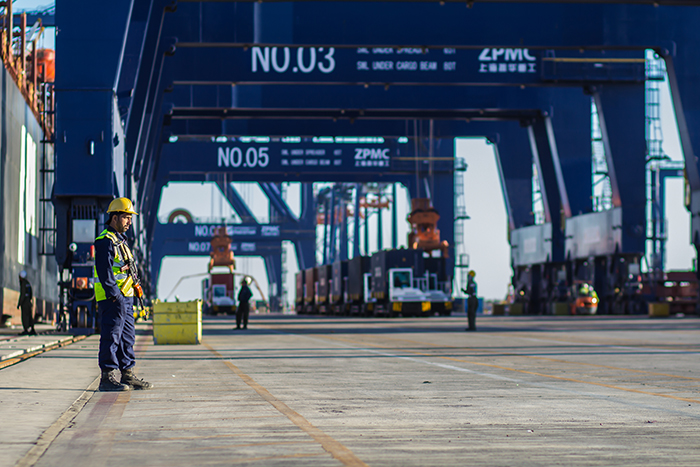 The HPH delegation also met several cabinet ministers from the government, including Syed Ali Haider Zaidi, Minister for Maritime Affairs, Abdul Razzaq Dawood, Special Advisor to the Prime Minister on Commerce and Ali Jehangir Siddiqui, Ambassador at Large for Foreign Investment.
As well as the investment in Karachi, Khan was also briefed on HPH’s commitment to Pakistan and its efforts to turn the country into a major Asian trade hub.
Pakistan is a source of significant maritime investment, with China helping to develop the Port of Gwadar as part of the China-Pakistan Economic Corridor (CPEC). Gwadar opened for commercial use last week – a story Port Technology reported on.