Man in 50s dies in Port of Ipswich accident

The air ambulance and other emergency service vehicles at the docks in Port of Ipswich during the incident Picture: RADOSLAW GUT

A man in his 50s has died in an accident at the Port of Ipswich.

The incident took place at around 10am yesterday morning (October 2) on board a vessel visiting the port.
Associated British Ports have confirmed the death of a crew member and say that an investigation is being conducted by the Dutch Safety Board.
A helicopter from the East of England Air Ambulance from Cambridge attended the scene to assist paramedics with taking care of a man in his 50s who suffered from "accidental injuries". 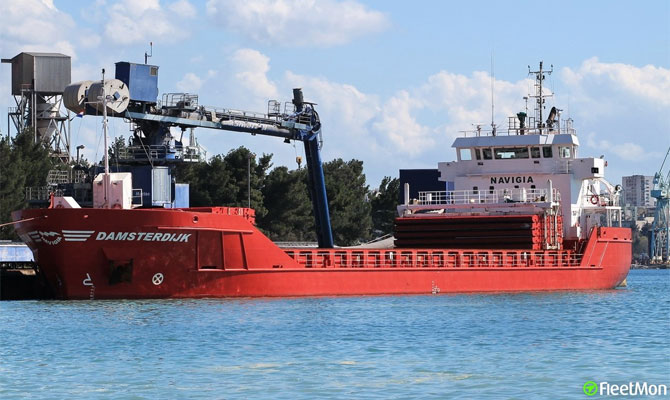 Pic credit FleetMon
Members of the air ambulance team travelled with the man to Ipswich Hospital in a land ambulance where he died.
It is understood that the incident happened on a dutch ship called the Damsterdijk what was mooring at the port.
The ship is registered in Holland and therefore the dutch authorities will lead investigations into the death.
A spokesperson for ABP said: "We are saddened to learn of the loss of the crew member, following an incident on board a vessel that was visiting the Port of Ipswich.
"Our thoughts are with the family and friends of the individual at this terrible time. We are working to support the authorities as they investigate the incident."
A spokeswoman from the East of England Ambulance service confirmed their attendance.
She said: "We were called to an incident at the Ipswich Docks at 10.14am yesterday (October 2) to reports of a man who had suffered accidental injuries.
"He was later transported to Ipswich Hospital by land."
https://www.ipswichstar.co.uk/news/person-dies-in-port-of-ipswich-incident-1-6305284 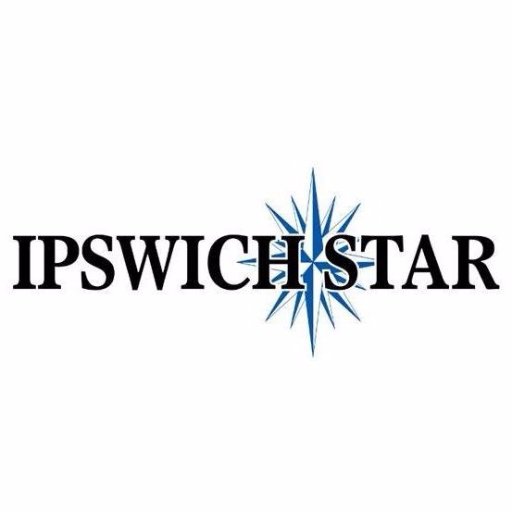