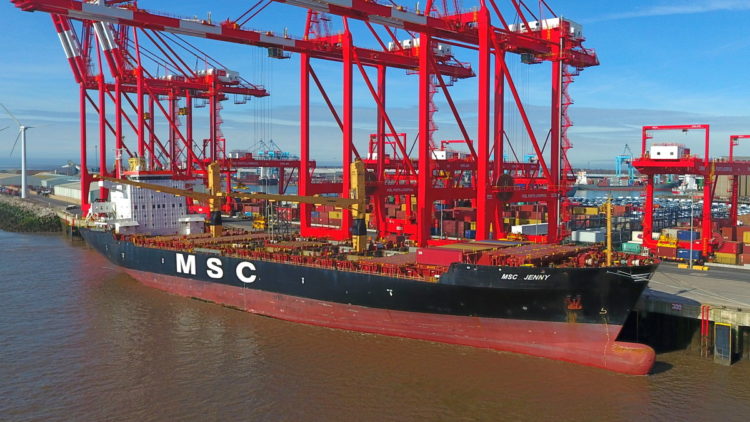 
The report explains that the footprint of the maritime sector in the LCR is extensive and diverse, spread across areas of transport, infrastructure, training, business services and equipment manufacturing. Within these sub-sectors are goods and services which are highly exportable, giving renewed hope for the UK’s export potential in a post-Brexit trading landscape.
The LCR report follows on from the national report produced by CEBR and Maritime UK which showed that the maritime sector contributes £46.1bn to the UK economy – an £8.3bn increase since 2010.
Mark Whitworth, chief executive at Port of Liverpool operator Peel Ports, said: “The maritime sector is an enabler of trade, ensuring the supply of energy, food and commodities – the import and export of which is crucial for other UK businesses to thrive.
“As we look ahead to a post-Brexit trading future, Liverpool is not only strategically located for imports and exports, it has the relevant investment and infrastructure to make it the UK’s most important and valuable trade link with the rest of the world.”