Rotate stowage negotiation! The unions will present a strike notice for November 25 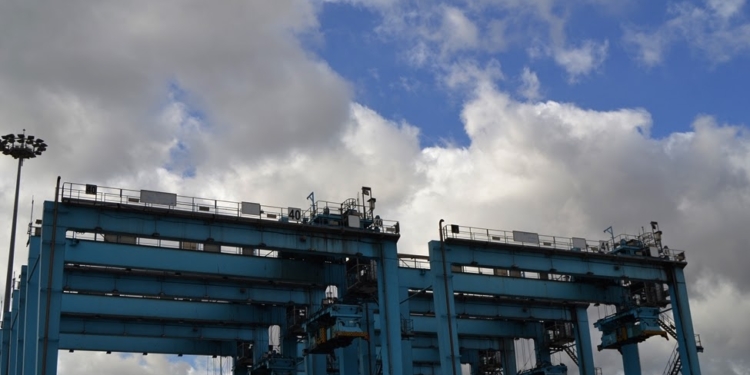 Contrary to what was expected, ANESCO has decided to absent from the meeting that unions and companies in the stowage sector had been holding throughout the day at the headquarters of the Ministry of Development, to try to close the V Framework Agreement of the stowage.

After a break to continue analyzing the adaptation that the two mediators of the Government have made in record time of the 13 points exposed by the employer to seal a possible agreement, the representatives of Anesco have not attended the meeting with the unions, arguing to need more Time to analyze the text. 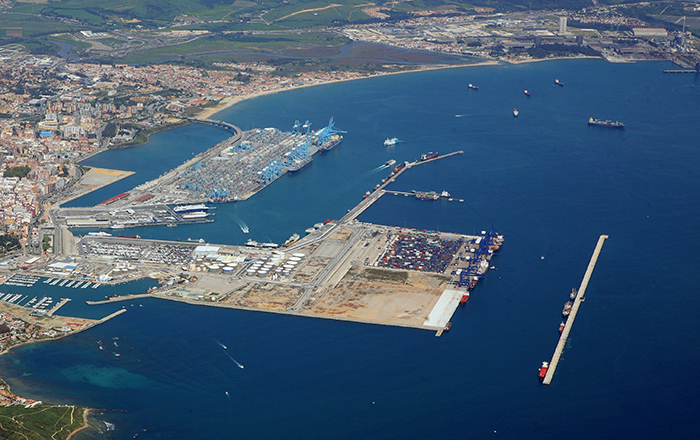 Given this situation and, above all, what they consider a lack of respect for open negotiation, the union representatives have decided to analyze the presentation, in the next few hours, of a strike notice for November 25.

The call could run for 24 hours and in alternative work stoppages, as El Estrecho Digital has been able to know, although that decision is still to be confirmed by the representatives of the workers who do show their deep discomfort for the situation created.

This is not new what was rare is that they gave l if always to be like this in the end they will have to sign because if not war, war war

Waiting for our generals to touch of cornet prepared and willing to everything!!!# NO UNPASOATRAS #ESTIBAOMUERTE #COORDINATOR#ATOQUEDEGUERRA!!

Not a step back.

The port of Algeciras has been the scene of a massive assembly of workers in the stowage sector, which has had to be held in two different calls before the massive presence of workers. It was about the SAGEP works council informing the staff of the situation in which the negotiation of the V Stowage Framework Agreement is found that, on Tuesday, enters a crucial phase in Madrid, after the “tug of war »Between companies and unions in recent weeks, in which they even planned a return to the mobilizations in the docks.

Dockers have been reassured, following the news of traffic reduction
In the assembly it was wanted to make clear on the part of the committee what is the position of the social part in the negotiation, in order to maintain the unity of the workforce, while the stevedores have been reassured, after the news reduction of traffic issued by APM Terminals, over the past week, as a result of Maersk's announcement to reduce by 30% the number of containers that will move in the Algecirena terminal throughout 2020. A situation that It came to cause, for a few hours, a slowdown of work in the aforementioned terminal and, therefore, a reduction in the hiring of hands.

As the company committee has explained to the workers, there is no “official” information on the part of the company about this possibility, although it is acknowledged that, since a long time ago, a reduction in container costs has been proposed to win in competitiveness with respect to Tangier Med 2.

Meanwhile, dockers claim to go with hope to this Tuesday's meeting in Madrid, where, once again, the Bureau of the Fifth Framework Agreement is fully assembled to discuss the new document drafted by the two mediators proposed by the Government, to try to move definitively towards an agreement. The text has tried to introduce the 13 proposals made by the employer in the last meeting last week, in order to get the approval of the workers, while ensuring the legality that the National Commission of the Markets demands and the Competition (CNMC).
on November 20, 2019