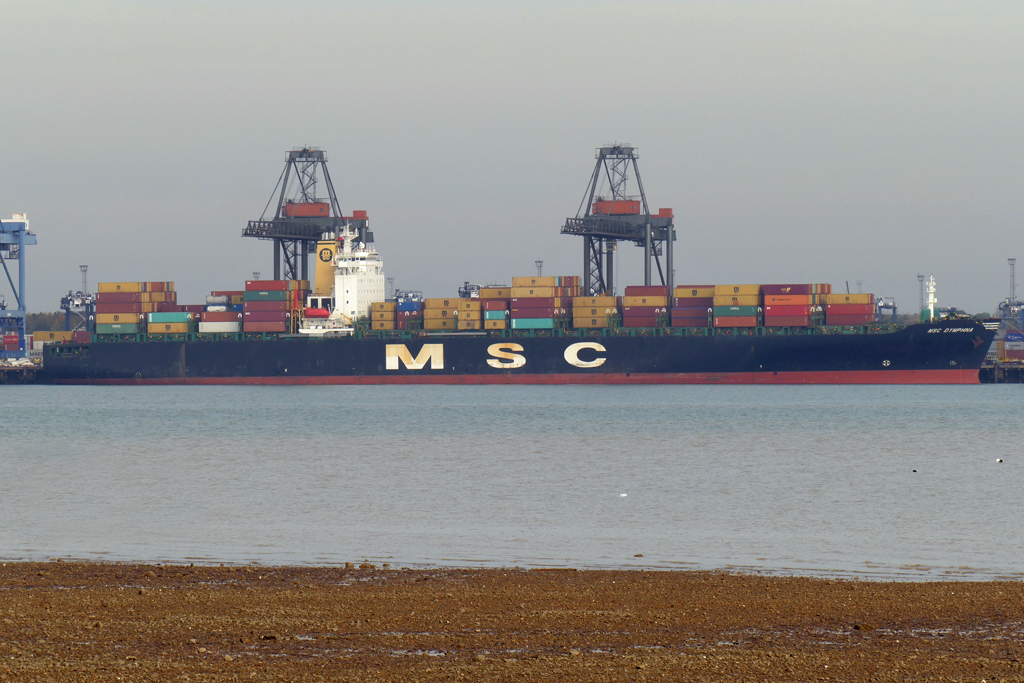 
This is just one hour of filming at Sheerness in Kent on the River Thames Estuary. Just as I got there, the MSC Dymphna was outbound from London Gateway to the Sunk with a maximum draught of 14.5 metres. Shortly after the LPG tanker Knokke was inbound for Canvey Island with Sten Idun following behind for Purfleet. Scot trader heaved anchor and proceeded inbound for Rochester. Kadri also heaved anchor and began to proceed inbound for Ridham Dock. They both pass each other before the Kardi swings almost 180° to head in to the channel. Scot trader enters the Medway justvas the Ro-Ro vessel Exporter was breaking away from Sheerness. On the horizon, the MSC Dymphna passed the tanker Basilis L which was inbound for South Stifford. Kardi enters the Medway as the Exporter swings to starboard off the berth at Sheerness. After swinging she proceeds out into the River Thames outbound to her next port. Out in the estuary, Peak Bergen was picking up headway as a pilot launch boards a pilot for her inbound journey into the medway to Queenborough. Another ship the Peleus was also inbound for the Medway. On the horizon a special crane barge was inbound for Tilbury being towed by the tug Dutch Pearl. Following behing was a barge with a bridge section onboard being towed by the tug Duke II. I later found out that this was for Tilbury 2 Ro-Ro link ramp for their new Ro-Ro Terminal. Exporter passes the inbound tugs and tows as she picks up more headway. Tanker Paul E heads outbound from the Thames to her next port. Peak Bergen enters the Medway for Queenborough. After a short car journey I ended up at Queenborough just as the Peleus came in sight. She rounded the tight channel towards Ridham Dock.