Lithium batteries identified as cause of fire onboard Cosco boxship 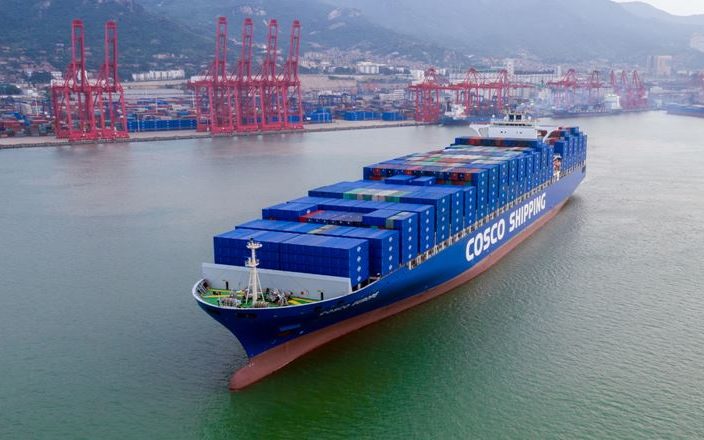 China Cosco Shipping has identified the self-ignition of misreported lithium batteries as the cause of fire onboard its mega boxship Cosco Pacific.
The vessel caught fire while it was enroute to Nhava Sheva, India from Port Klang last weekend, and had to divert to Colombo for inspections.
According to a Cosco update on the incident, the fire started from a container operated by Wan Hai Lines and the burnt lithium batteries in the container, loaded from Nansha and destined for Nhava Sheva, were falsely declared as spare parts and accessories.

All three containers from the same shipper, along with several containers around the burnt container, have been unloaded from the ship.
The company may declare general average for all the financial losses caused by the fire.
Currently, the ship is waiting for a final assessment before it can continue its voyage.