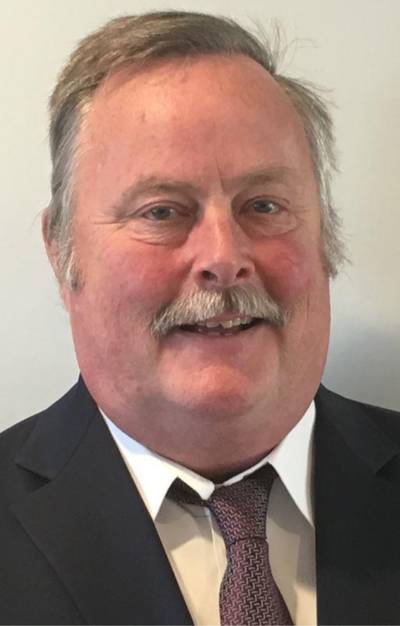 On December 30, 2019 at approximately 0430, Sandy Hook Pilot Captain Dennis R. Sherwood was involved in an incident while boarding a container vessel inbound to the Port of New York & New Jersey. He sustained injuries after falling from an accommodation ladder and was evacuated to a local hospital where his injuries proved to be fatal. Prior to the incident, Captain Sherwood had been piloting vessels in and out of the Port of New York & New Jersey for over 35 years.