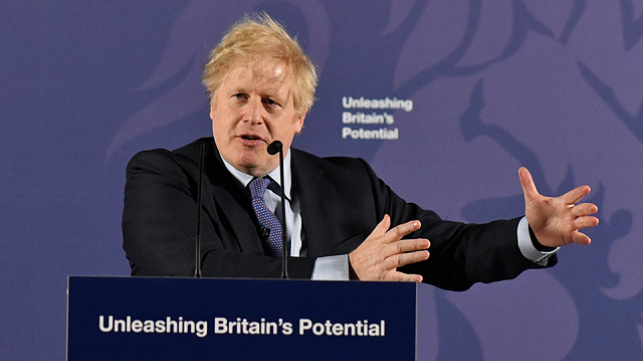 
And I have no doubt that in either case the U.K. will prosper.