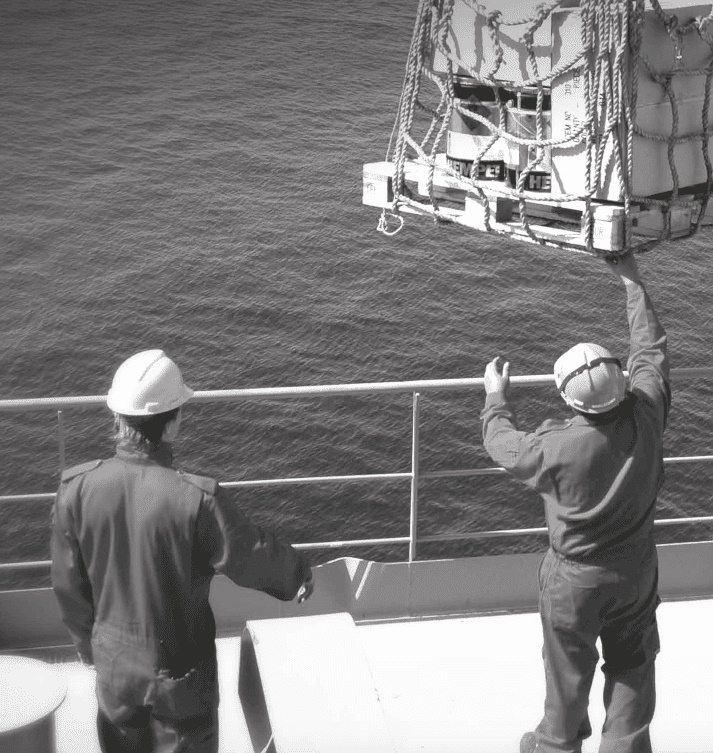 As recently as two years ago, the estimated number of preventable deaths by dockworkers registered by the International Transport Federation stood at fifty worldwide. Between January 2018 and May 2019 ITF calculate at least sixteen dock workers and twelve seafarers have lost their lives in a confined-space related accident. The latter marks a noticeable increase considering the fact that a total of 145 casualties over the last twenty years have been reported.

The problem has been exacerbated by the growing diversity of seafarers on board with limited language skills aside from their native tongue, as well as the limited profile of labour skills of local stevedore personnel. The issue is often encountered in emerging countries where personnel is hired by private enterprises or where applying health and safety policies in practice are challenging.
“Responsible shipowners – particularly those calling at smaller breakbulk destinations with limited onshore handing equipment – are regularly confronted by unprotected stevedores with limited training expected to perform rigorous manual tasks during both geared and non-geared loading and unloading operations. The stevedores are not only at risk. Quite often it’s the seafarers on board who are most at risk of injury due to a mistake by a stevedore,” comments Erik Green, Partner of Danish marine safety experts Green-Jakobsen.
To combat the risk of injury of death as well as the potential paralysis of operations that prevents ships from departing, shipowners are beginning to engage with the ports they regularly call at together with their contractors to create a safer operating environment.
One such operator is the leading Asian owner-operator China Navigation Company, member of the Swire Group. It has embarked on a project to address these issues it is faced with when calling at some of the smaller island Pacific ports with its liner and tramp services.
“It was only after the exploratory phase engaging with fleet management, officers, ratings, harbour masters, port authorities and stevedores themselves at multiple locations that the complexities emerged” commented Green. “It’s comparable to the construction industry, where a prospective newbuild-houseowner is faced with plumbers, electricians, floor and roof installers, all of whom have their own agendas to complete and few of whom have either the time or the inclination to take into account one another’s priorities.”
The project is now entering into implementation phase, and is one of the first of its kind to be initiated proactively by a shipowner rather than a port authority or terminal operator.

IAPH Managing Director Patrick Verhoeven commented: “Cooperation and interaction between shipowner-operators, ports, terminal operators and their service providers are very much needed in this area of safety at the quayside. It is another demonstration of the need for closer collaboration between shipowners, ports and port service providers on an industry level.”
Note : In the IAPH 2020 World Ports Conference, Erik Green will be conducting an information session and workshop together with senior representative from ITF on “Zero Injuries During Port Stays: Embedding a Shared Safety Culture Between Ship and Shore” as part of the Risk and Reputation stream.Source: IAPH
Note: For more information in the IAPH 2020 World Ports Conference go here.