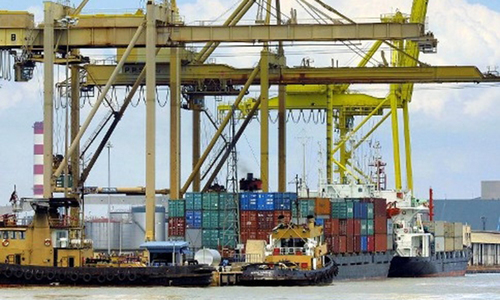 At least five people were killed after inhaling toxic gas at Karachi’s Keamari port area on Sunday.
According to local reports, the toxic gas originated from the port area and spread to nearby residential areas, poisoning a large number of people. At least 70 people were taken to hospital for treatment and five of them have died.
After a large number of patients started approaching the local hospitals, authorities declared an emergency and advised people to remain indoors and wear masks.
The cause of the gas leak has yet to be confirmed but initial investigations suggest it was from a container ship docked at the port.