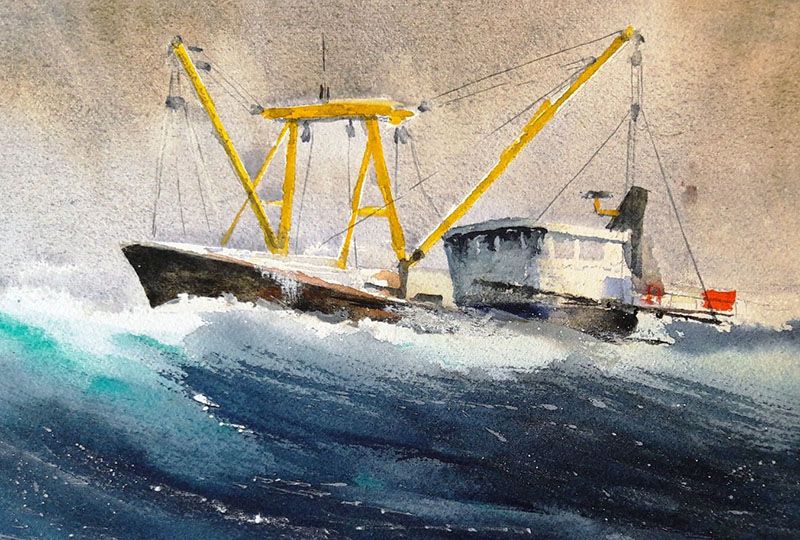 No Deal Simply Must Not Be An Option Says BIFA Boss

UK – EUROPE – As the first formal negotiations began today between the two parties to try and wend their way through the numerous complexities which will determine the future relationship between the pair, there was a distinctly adversarial air on both sides, something which will doubtless worry such as the British International Freight Association (BIFA) which represents the interests of the cargo forwarding community.

It is plain to see that, even before the negotiations begin, there is a degree of entrenchment on both sides. Britain seems determined to keep her bargain to the nation’s fishermen that UK waters are the exclusive preserve of the country’s commercial fleet. European negotiators will insist that their boats have trawled the waters of the North Sea long before the EU even existed.

Such then is the problem, what appear to be fairly minor items in these negotiations have the power to stir emotions and produce effects far greater than their commercial importance, the staus of Gibraltar being another good example. For BIFA there is one clear objective, to avoid the parting of the ways without having a formal trade deal in place. Robert Keen, BIFA director general commented as the talks were due to begin:
“As a trade association that represents companies that handle the majority of the UK’s visible trade, we recognise that the UK and EU have now revealed their hands. Our members understand that today is only the beginning of months of complex talks, with many challenging areas that will require flexibility from both sides if an agreement is to be reached.

“Common sense and compromise will be needed to avoid a no-deal scenario at the end of 2020, and every effort should now be made to ensure that trade between the UK and the EU will be done across borders that are as frictionless as possible, something that we have always campaigned for, with our members hands not tied by costly red tape and over-complex customs arrangements.

“BIFA has always stated its belief that a no-deal scenario would be the worst outcome, as it is likely to increase trade barriers and impose significant restrictions on the exchange of goods between the EU and the UK.”

BIFA says it will continue to work with government to advise, guide and offer practical solutions to the various departments it deals with, whilst encouraging its members to remain focused and continue to prepare for all eventualities. Doubtless the other associations which represent the logistics sector will also use every effort to arrive at a sensible outcome.

However, with emotions attaching to those, what might be by many to be comparatively minor problems, and the opinions in the EU that Britain wants its cake and eat it, whilst from the other viewpoint the Europeans are desperate to make the UK’s life as tough as possible pour encourager les autres, this could be a very long and irascible set of negotiations.

Photo: Reproduced by kind permission from an original painting by Verdenius Aquarel.

And all the Shop Stewards / Safety Reps and contacts from around the world that send me lots of links to post on this blog. Without them there would be less information getting onto this page.

THANK YOU
Posted by Felixstowe Dockers