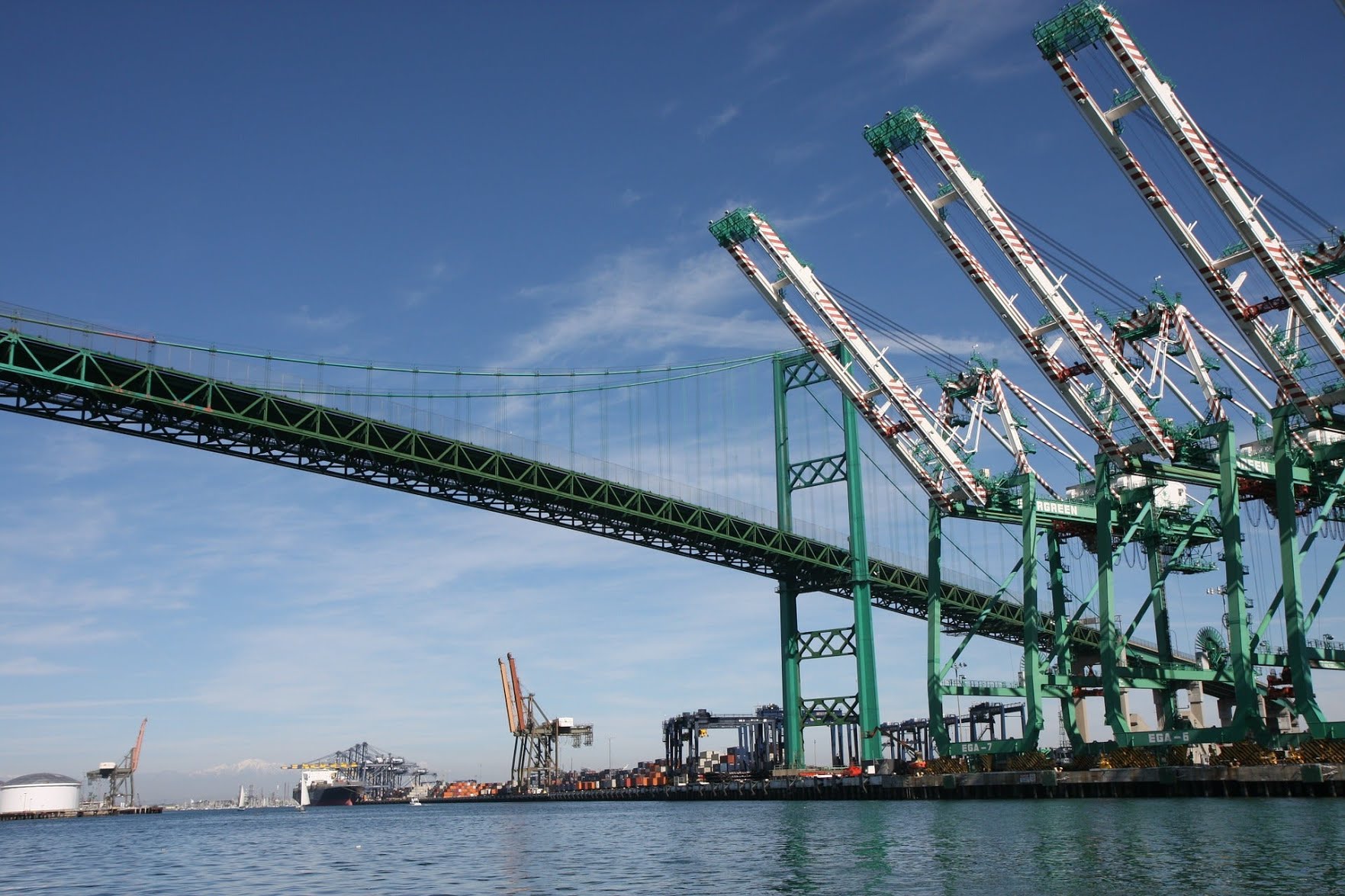 Major ocean container lines are reporting their operations in mainland China are returning to normal in most locations.
CMA-CGM said Monday that employees in its North China offices, however, would continue to operate "in alternating split groups from home or from office." And employees in Wuhan, Yichang and Yangtze will continue to work remotely.
CMA-CGM said the recovery of manufacturing and logistics activities in mainland China following the coronavirus pandemic "is gaining momentum."
"Major coastal ports are now operating at normal productivity levels, with truck power coming back on and cargo backlogs quickly clearing out, thereby returning fluidity to CMA-CGM's container movements," the company said in a statement.
China's National Health Commission reported 40 new confirmed cases of the coronavirus Sunday, the lowest number of new cases in a day since Jan. 18, according to CNN.
Meanwhile, the number of infected people worldwide seems to be growing far more rapidly. Nancy Messonier, director of the National Center for Immunization and Respiratory Diseases, said in a Centers for Disease Control and Prevention briefing that as of early afternoon Monday, there were more than 110,000 confirmed cases around the globe.
Ocean Network Express (ONE) said it had formed a task force and was doing "everything possible … to ensure the safety of our staff whilst also acting to limit any impact on customer and partner business activities."
ONE said its China operations had returned to business as usual everywhere but Wuhan. The shipping line added that it has resumed accepting bookings to and from all ports in Hubei province, including Wuhan.
APL, part of the Ocean Alliance with CMA-CGM, COSCO, OOCL and Evergreen, also posted a customer advisory on China operations Monday in which it said, "Major coastal ports are now operating at normal productivity levels. With truck power coming back on, cargo backlogs are quickly clearing out, thereby returning fluidity to container movements."
APL said its employees in Wuhan, Yichang and Yangtze would continue to work remotely and provided links for updates on operating hours at its offices in North China, East and Central China, and South China.
Despite the return to normal activity in much of China, blanked sailings continue. On Sunday, the Ocean Alliance confirmed it was canceling a March 23 sailing from Shanghai to the U.S. Gulf Coast.
The GMX/GEM/GCC2/PG7/GME service, with a capacity of 4,300 twenty-foot equivalent units (TEUs), was to leave Shanghai, dock at Ningbo, Xiamen and Yantian, then transit the Panama Canal before making port calls at Houston, Mobile, Alabama, and Tampa, Florida. The returning service from the United States had been scheduled for April 23.
OOCL said Friday it would void more trans-Pacific sailings "in response to the expected low demand in the market."
The Gulf Coast China 2 (GCC2), with a port rotation of Shanghai – Ningbo – Xiamen – Yantian – Houston – Mobile – Tampa – Shanghai, sailing on March 23 will be voided.
The Pacific China Central 1 (PCC1), with a rotation of Ningbo – Shanghai – Long Beach – Pusan – Ningbo, sailing on March 28 also will be voided.
OOCL earlier announced it would void the upcoming:
Blanked sailings have impacted some U.S. port operations, including at the Port of Long Beach in California.
Lee Peterson, port media relations manager, confirmed the Pier T container terminal facility Total Terminals International had reduced operating hours last week due to canceled sailings.
"The terminal operator knows what is in the containers — i.e., which are perishable or otherwise time-sensitive — and is making sure that those can be picked up without undue delay," Peterson said.
Image Sourced from Pixabay
https://amp-benzinga-com.cdn.ampproject.org/c/s/amp.benzinga.com/amp/content/15513064?
Posted by Luke Smout Felixstowe
on March 13, 2020