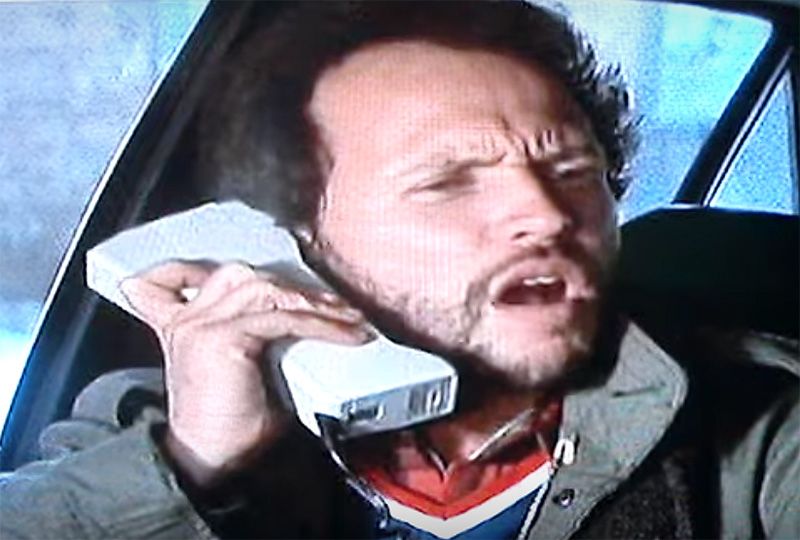 What Excuse Can There Be to Delay Vital Negotiations in an Age of Technology?

UK – EUROPE – Just as the talks on Britain's exit from the EU were supposed to begin in earnest, we hear that there has been a suspension due to the Covid-19 situation. However there seems no reason why the negotiations should not go ahead using the technology now available for video conferencing. And after all aren’t we all supposed to be working from home wherever possible?
The talks due to take place tomorrow 18th March were apparently already scheduled as a video conference so the fact they have been delayed regardless will only encourage those who consider that one side at least is keen they should end in failure and add fuel to the social media conspiracy mill.
Prior to the latest delay being announced the Freight Transport Association (FTA) was keen to state its position as regards the Brexit talks, to remind UK and EU negotiators to prioritise agreements on connectivity for transport and logistics. In fact the latest crisis will surely bring the importance of the sector into stark relief when the politicians sit down at their respective tables.
The FTA says that, whilst these decisions may seem trivial to observers, overlooking them could lead to rifts in the UK's highly complex and interconnected supply chain which would be disastrous for business and industry. It says there is a need for clarification on how borders will operate, and the systems to be used, to ensure that businesses have time to prepare themselves for new operating procedures and that systems may be tested before adoption. Pauline Bastidon, FTA's Head of European Policy, puts the case thus:
"Without an agreement on transport, at the end of the transition period we would face heavy restrictions on logistics movements, with only a very limited number of permits to access the EU market, serving less than 5% of the traffic across the Channel, available to operators under ECMT rules. Air freight links would also be severely curtailed unless an agreement is prioritised in negotiations.
"Our members expect significant changes at the end of the transition period, based on the UK and EU negotiating priorities, and are doing all they can to prepare for these, within the limits of available information. Yet, in spite of their willingness to adapt, logistics businesses are totally reliant on an agreement being reached at the negotiating table.
“Without protections for road freight, rail freight and aviation, our members and their EU peers will simply not be able to operate across borders without drastic restrictions. An agreement for transport is not a luxury, it's absolutely vital, and we call on negotiators to prioritise it in the negotiations on the future relationship to avoid a cliff edge.
"For the goods themselves, given the respective red lines and priorities on both sides, our expectations are that there will be little practical difference between an agreement and no agreement, beyond tariffs and some potential and welcome simplifications for sanitary and phytosanitary requirements. While this extra level of trade friction is disappointing in itself, knowing and understanding the new broad requirements is not enough for business to prepare adequately.
“We need government to prioritise the release of details of its Border Operating Model, to clarify expectations on traders and logistics companies in terms of which data needs to be submitted when, and to ensure new processes can be tested so that they may work on the ground, including in a ‘roll on, roll off’ context where HGVs simply turn up and travel across the Channel, without delays.
“We also need government to support industry in its preparations, to consider new ideas and suggestions to reduce pressure on the borders and beyond and to address head-on the issue of the shortage of available customs agents, which is one of the most significant challenges companies willing to prepare are facing. It will take time to recruit and train the 50,000 customs agents or more needed to keep trade moving, and this must be a priority for the government to ensure that the transition towards these new trading realities may be as successful and seamless as possible.
"It is not good enough to say that business has had time to prepare for Brexit, prepare for what? While Brexit itself has been on the cards for over three years, what it will mean in practice has been a moving target, and the most recent government decisions and announcements regarding easements previously conceded, together with the reality of what an agreement could bring in terms of tangible simplifications, means that we are now facing a very different reality to what many companies prepared for in 2019.
“Government needs to recognise this, provide operational details and clarity as soon as possible and work with industry to ensure that preparedness may be as adequate as possible, with minimum disruptions to the flow of goods. Government also needs to play its part by prioritising areas where an agreement is absolutely essential, such as transport, in the negotiations. Not doing so could put supply chains at risk."


Photo: Technology has surely moved on enough to facilitate remotely conducted negotiations since this clip from the original movie Running Scared in 1986.