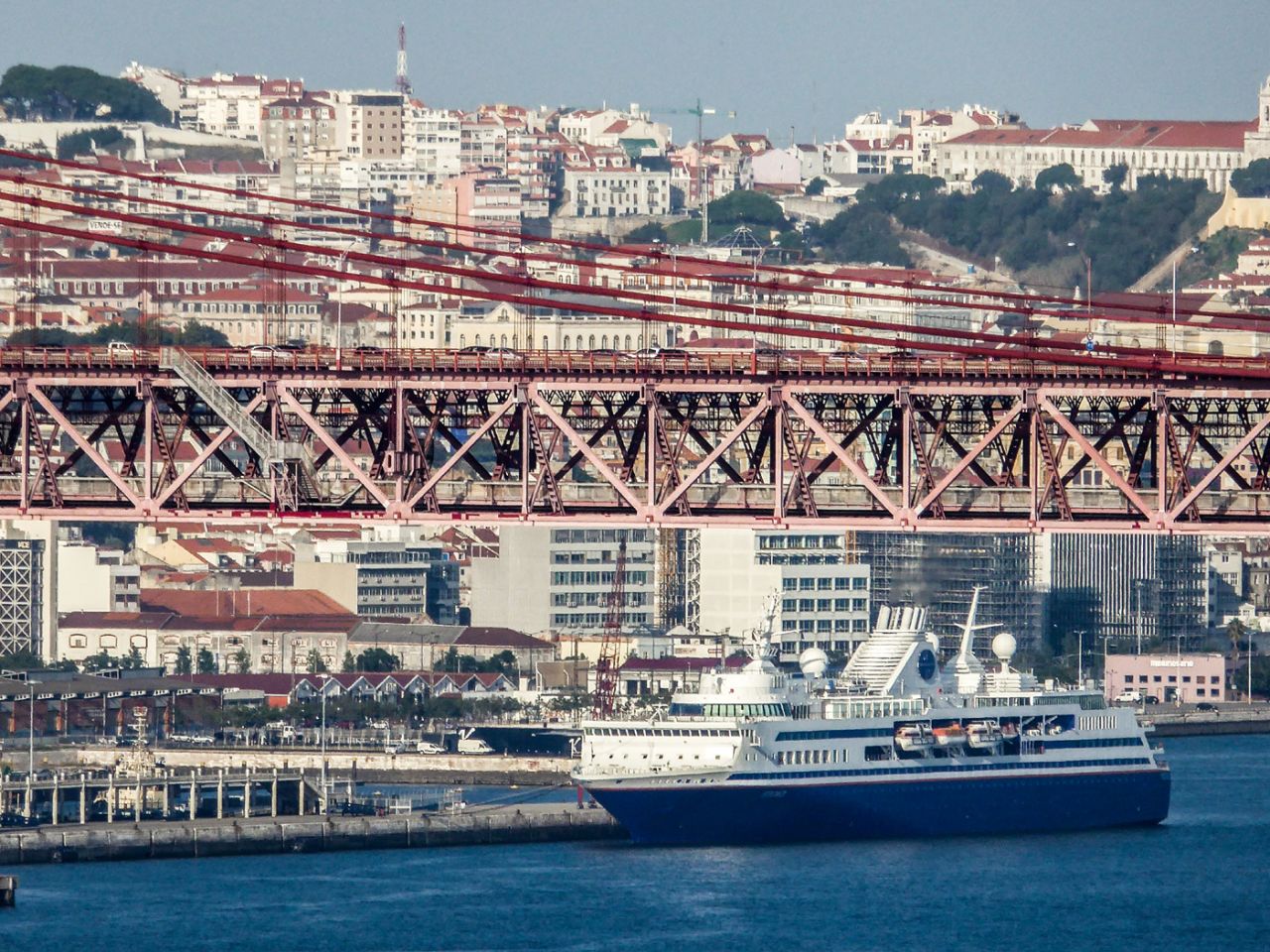 A-ETPL, Associação - Port Work Company of Lisbon announced that it had been notified of the decision to declare its insolvency and the appointment of the insolvency administrator.

In a statement, A-ETPL states that the sentence handed down by the Lisbon Judicial Court of Justice Lisbon Commercial Court - Judge 7 set a deadline of 30 days for claiming credits.Among the effects of the judgment now known, A-ETPL points out that the powers of administration and disposition of assets belong to the insolvency practitioner and are considered “seized, for delivery to the insolvency practitioner, all the elements of accounting and all company assets.”It also points out that “the debtors of A-ETPL will now have to make all the instalments to which they are obliged directly to the insolvency practitioner”.
On 20 February, A-ETPL, a company providing labour to the seven stowage companies in the Port of Lisbon, informed that it was going to file for insolvency due to the financial situation it was in.
“A-ETPL, at a general meeting, decided to request the association’s insolvency, given the financial situation in which it finds itself, and given the impossibility of finding solutions for its viability with the union representing workers,” statement sent to Lusa.
The insolvency was announced a day after the dockers in the Port of Lisbon started a three-week strike in protest against overdue wages and non-compliance with the agreements entered into by the A-ETPL.
From 16 March, the dockers at the Port of Lisbon, which this year only received a payment of €390 from the wages owed to them by the A-ETPL, begin a total strike that lasts until 30 March.